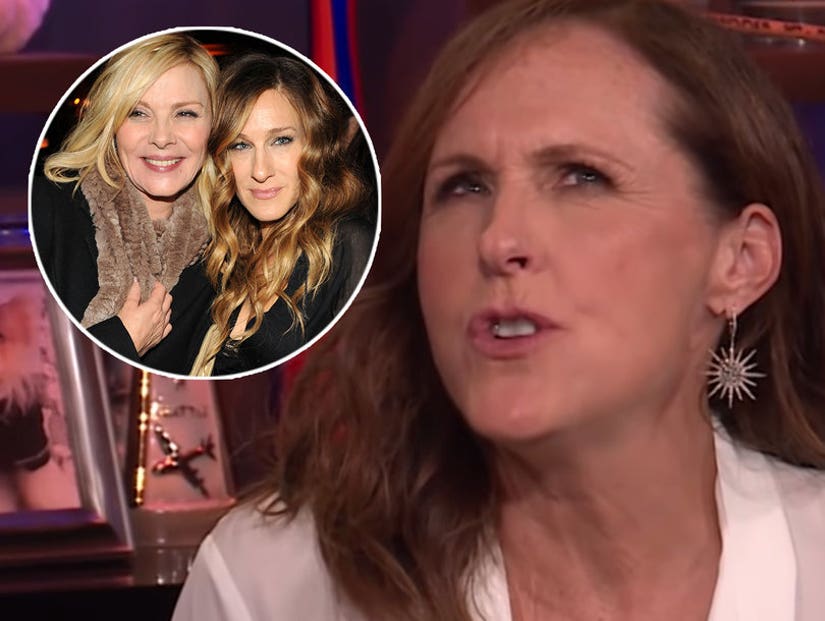 The actress is forced to pick a side on "WWHL" -- and she thinks SJP is "just the greatest."

Shannon, who co-stars alongside Parker on HBO's "Divorce," said she was Team SJP all the way. 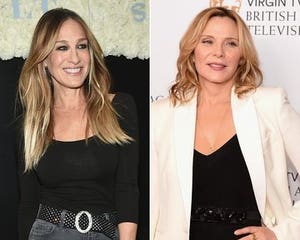 "What was going through your mind when Kim Cattrall started a feud with your 'Divorce' co-star, Sarah Jessica Parker?" the "WWHL" caller asked Shannon.

"Were you shooting then, when that happened?" host Andy Cohen asked when chiming in.

"Ummm, no. I think we'd actually just done some press or something," Shannon replied. "I just think that -- I don't think that's the way to handle something. I think if you have something like that, where it's be personal, you should deal with it personally. And Sarah Jessica's just the greatest, so I just -- I didn't like it."

The former "Sex and the City" co-stars have been in a media-driven feud since 2004 when the iconic series wrapped. Cattrall has since made comments to the press some would consider shady toward Parker, and it all reared its ugly head in late 2017 after the passing of the former's brother.

After Parker sent her condolences to her former co-star, Cattrall shot back via Instagram, "I don't need your love or support at this tragic time." She went on to add, "Your continuous reaching out is a painful reminder of how cruel you really were then and now. Let me make this VERY clear (of I haven't already): You are not my family. You are not my friend. So I'm writing to tell you one last time to stop exploiting our tragedy in order to restore your 'nice girl' persona." 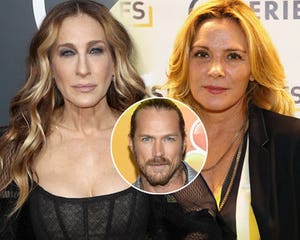 But it seems Cattrall may be in a one-way feud. In April of this year, Parker told Vulture that "there is no cat fight" between the two.

"I have never uttered an unkind, unsupportive, unfriendly word, so I would love to redefine it," she said. "I've always held Kim's work in high regard and always [been] appreciative of her contributions. If she chooses not to do the third ['Sex and the City'] movie, there's not a lot I can do to change her mind, and we must respect it. That's the only thing I've ever said about it, you know?" 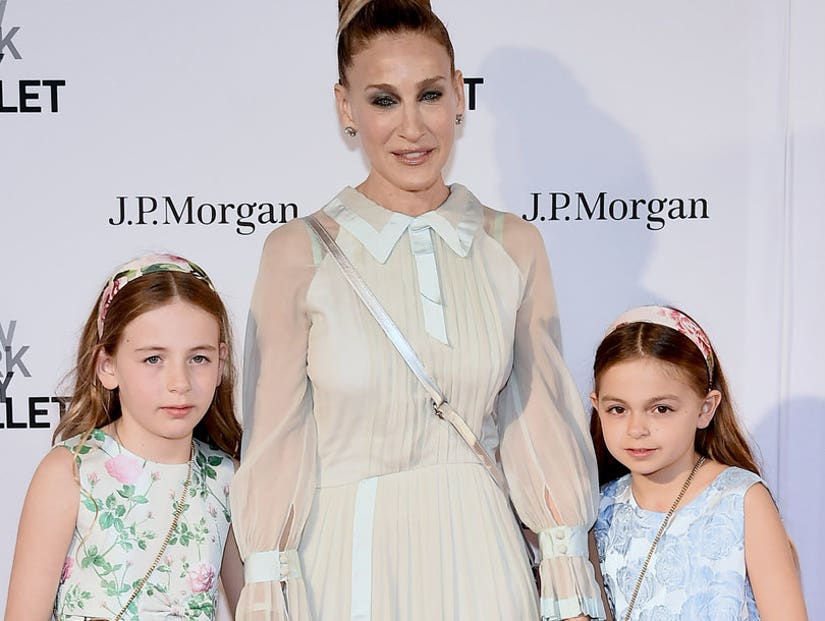