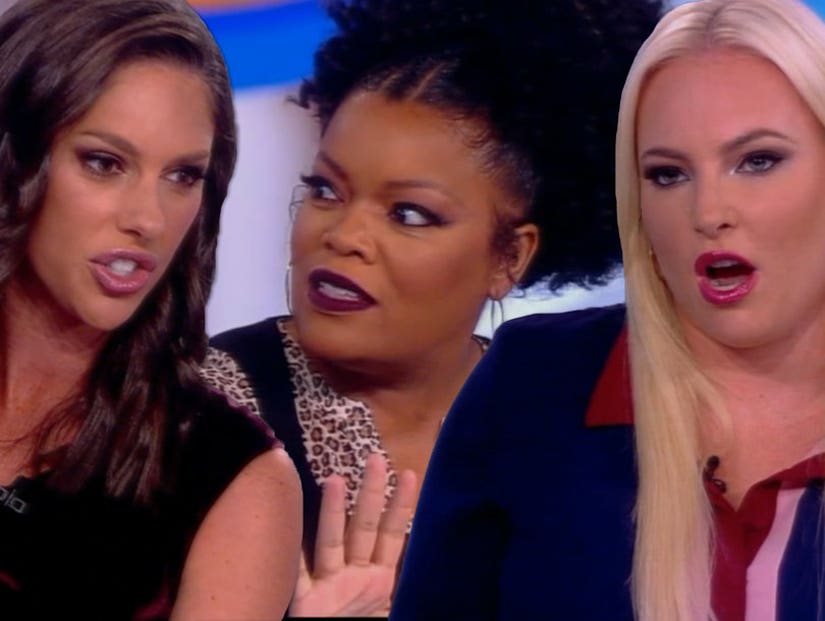 "It felt like they were using him," Sunny Hostin said of the rapper's meeting with the president.

Kanye West's visit to the Oval Office was met with serious concern from the women of "The View." 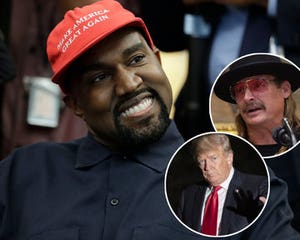 The meeting turned into a 10-minute, on-camera sermon from West, who talked about everything from iPlanes to mental health and quickly began trending on Twitter as viewers expressed shock, disappointment and worries about Kanye's well being.

"Well, the timing was certainly off," said Abby Huntsman on Friday morning. "You have people who are fighting for their lives in Florida, Georgia and other parts of the country. And the stock market is plunging, it didn't feel right."

She went on to say there was a "lack of substance" about the meeting, which she said "didn't get to" the topics at hand.

KANYE TAKES OVER OVAL OFFICE: Kanye West declared his love for Pres. Trump in free-wheeling, and at times bizarre, White House meeting — the co-hosts give their initial reaction. https://t.co/hQTQUZAc4n pic.twitter.com/o7fT908tSX

"We're watching a slow moving train wreck, we've been watching that at 1600 Penn for about 18 months now and now they're bringing in the second tier of circus performers," added guest cohost Yvette Nicole Brown. "I am saddened by what I saw yesterday."

"My main issue is that nobody stopped it," she continued. "Anyone with a heart that saw what was happening to that man should have turned off the cameras, put the cameras down and said we're just going to take a minute and talk. I'm not a doctor but I know something's not right."

Meghan McCain said she saw a lot of people excusing West's behavior because of his mother's death in 2007. As someone who's grieving the loss of a parent herself, she thought he just doesn't have the right support system around him. 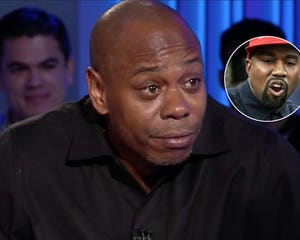 "I am now 48 days out since my father passed. I feel like 2/3 of my heart has been amputated and I'm trying to figure out how to live with 2/3 of my heart gone and it is overwhelming," she explained. "When I see someone like Kanye, I just felt compassion that he doesn't have the same kind of support that I do."

"I have friends, I have god, pastors, in-laws, I have my husband, therapists," she continued. "When I saw him yesterday, a lot of people were saying, 'His mother died, his mother died, he reacted this way,' and I don't want my father's death ever to be a crutch for bad behavior and that's really important to me. I do wonder, where is the love and support in his life?"

Sunny Hostin, moderating for the day in Whoopi Goldberg's absence, said "it felt like they were using him."

"They were using him," replied Brown. "I also feel like, when he left, there was laughter at his condition." 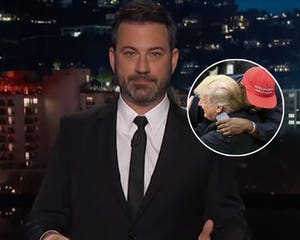 Referring to Trump, she added, "This is a man that has mocked Dr. Ford, a disabled reporter, everyone has a name. Kanye now has a nickname, I know that he has a nickname, something he calls him with his little buddies, maybe Jared and Ivanka, they had a little laugh at his expense because thats what he does."

McCain closed the segment by talking about the importance of mental health and being open with your problem.

"It's okay to not be okay, because I'm not 100% okay right now in my grief," she said. "It's okay to ask for help. It's okay to not feel 100% all the time. I don't want anything stigmatized. For me, I do know that none of you would ever let me go on television if I were behaving like that!"

Watch his full speech below: 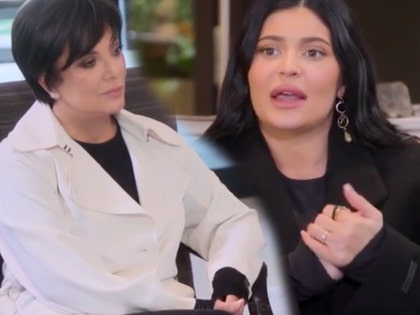 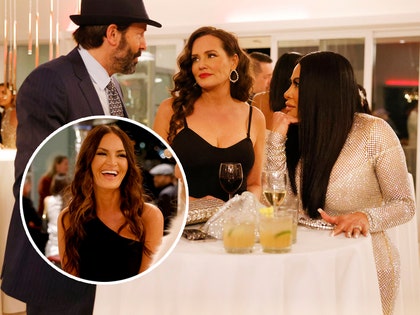 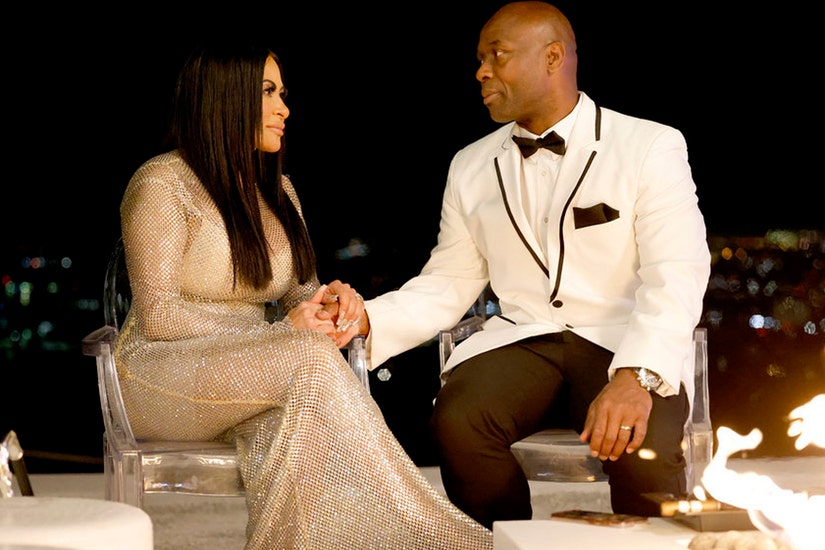 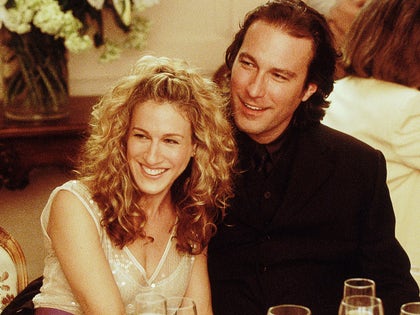 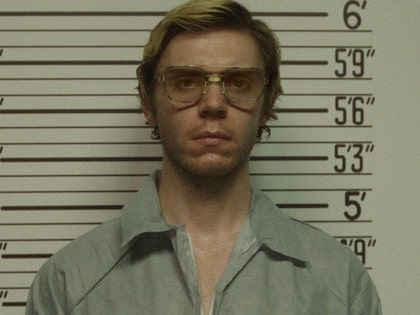 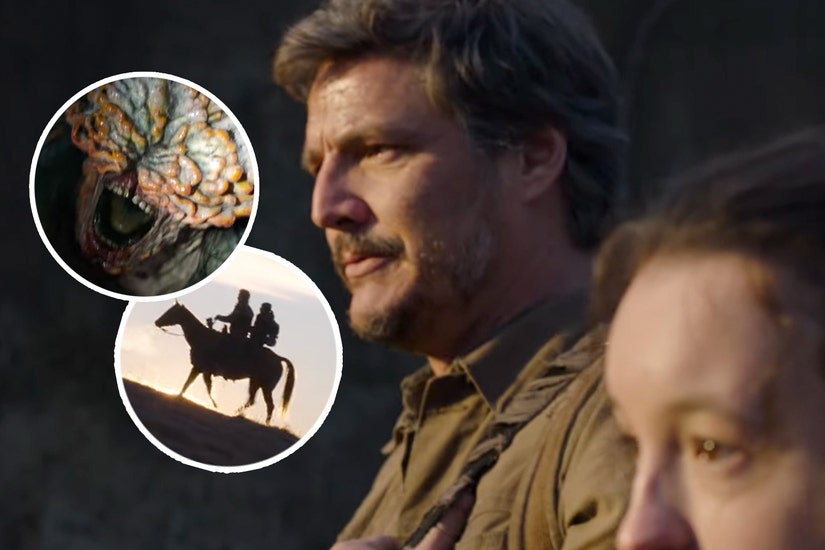