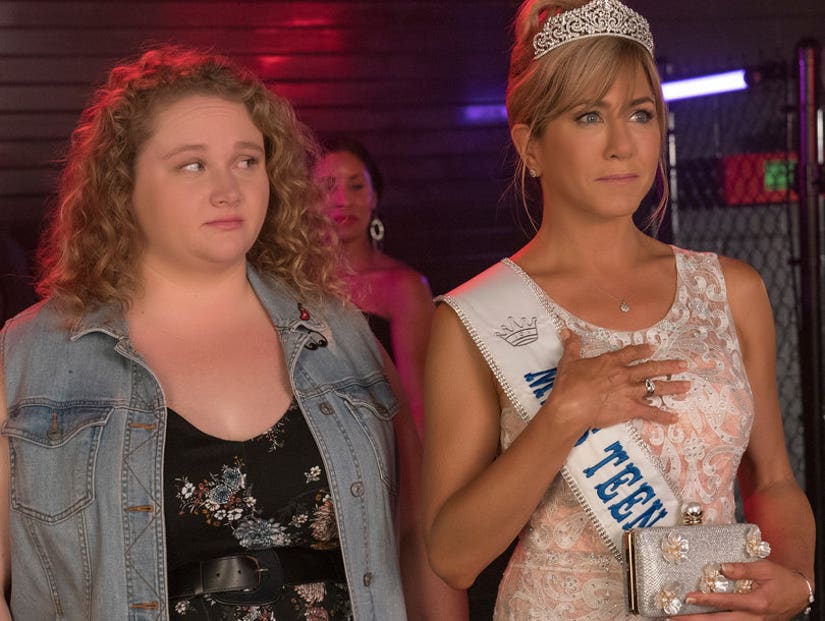 Aniston plays a former beauty queen who is less than supportive when her daughter decides to sign up for the local pageant.

"Dumplin" follows an outspoken teenage girl (Danielle Macdonald), who's known as Dumplin' to her mother (Aniston) -- a former beauty queen who's less than proud to have a plus-sized daughter following in her footsteps. 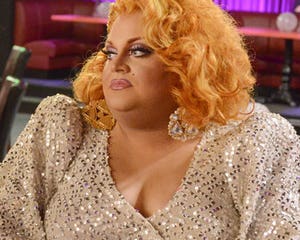 When Dumplin' signs up for her mom's pageant as a protest, unmanageable chaos ensues because other contestants follow in her footsteps. By the end of the film, Dumplin' revolutionizes the pageant and their small Texas town.

From the director of "The Proposal" and "27 Dresses," this feel-good film hits select theaters and Netflix on Dec. 7. 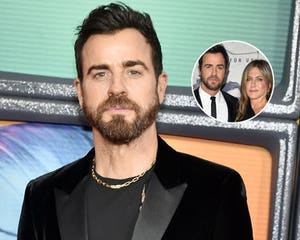 "Dumplin" is based off the 2015 book of the same name by Julie Murphy.

Willowdean ('Dumplin'), the plus-size teenage daughter of a former beauty queen, signs up for her mom's Miss Teen Bluebonnet pageant as a protest that escalates when other contestants follow her footsteps, revolutionizing the pageant and their small Texas town. 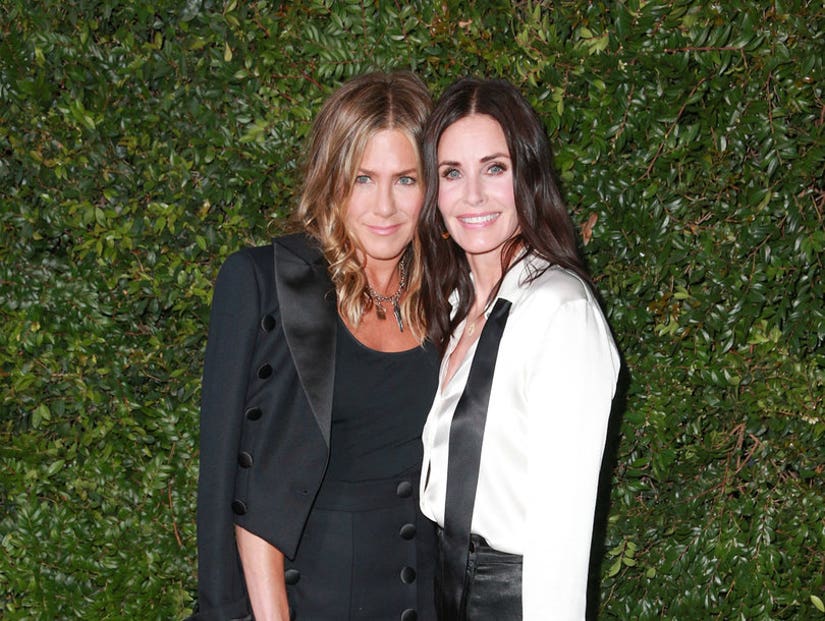