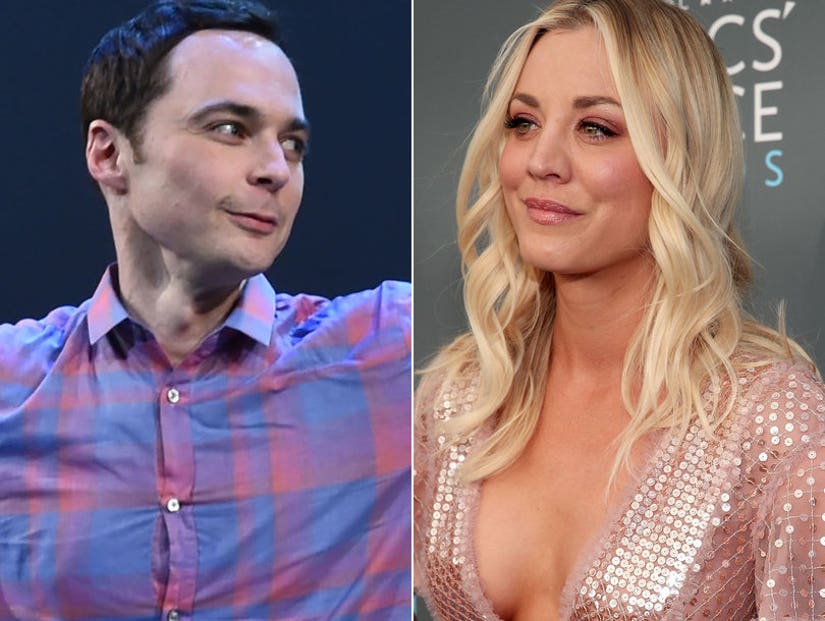 With nothing but the power of the internet, "The Big Bang Theory" star manages to ruin his costar's surprise with the click of a button.

Friday is Kaley Cuoco's 33rd birthday, but her "Big Bang Theory" costar Jim Parsons couldn't wait that long to spoil a surprise party planned for her.

What started as a very funny prank moment from Parsons on his Instagram was upped to classic level when he shared the follow-up moment. It's one thing to accidentally spoil a surprise -- believe us, we've all been there -- but it's quite another to totally "at" the person the surprise is for. 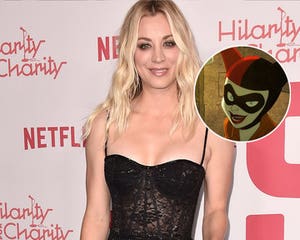 It was such a subtle difference, but we're still giggling over Parson captioning a picture of a cake with Cuoco's name on it, "Almost time, @kaleycuoco ... shhhhh...."

With the "at" tag, we can just imagine Cuoco getting that Instagram alert and opening her app to see what Parsons had done. So subtle. So beautiful.

We're totally stealing this idea, though we imagine whoever else was involved with this surprise might not have loved Parson's tactics.

And then there's Cuoco's response, which is every bit as classic. Parsons shared the image of the actress holding up his original IG post, simply captioning it, "Oops," with another tag for Cuoco.

Then there's the bittersweet side of the post, which is that every time fans see the cast teasing one another and getting along so well, they lament even more that the top-rated CBS sitcom is coming to a close after 12 seasons.

The series wrapped its 11th season as the top-rated show on television, rising from the number two position it had held for the past four years. It was, in fact, the show's first season atop the heap which truly makes it the epitome of going out on top. 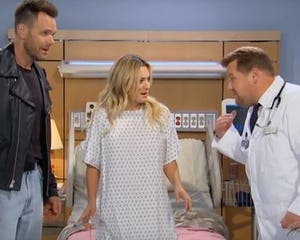 And it was Parson who reportedly made that call, according to Entertainment Weekly, just as he made the call to spoil Cuoco's surprise party. The rest of the cast has indicated they'd have been willing to continue on.

And it clearly wasn't all about the money for them, either, as the original cast had recently agreed to pay cuts to bring Mayim Bialik and Melissa Rauch closer to pay parity with them, as reported by The Hollywood Reporter. The women had joined the cast in the third season, achieving starring status the following year.

The good news is that we live in the era of the revival, so there's nothing to say the gang won't all come back together at some point in the future. And there are still 15 episodes yet to come in the new year before we say farewell for good. 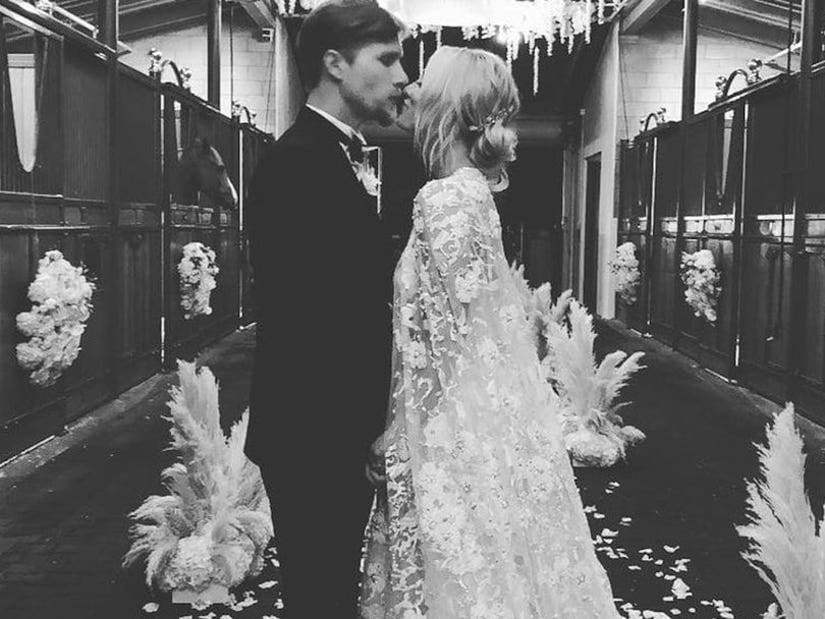