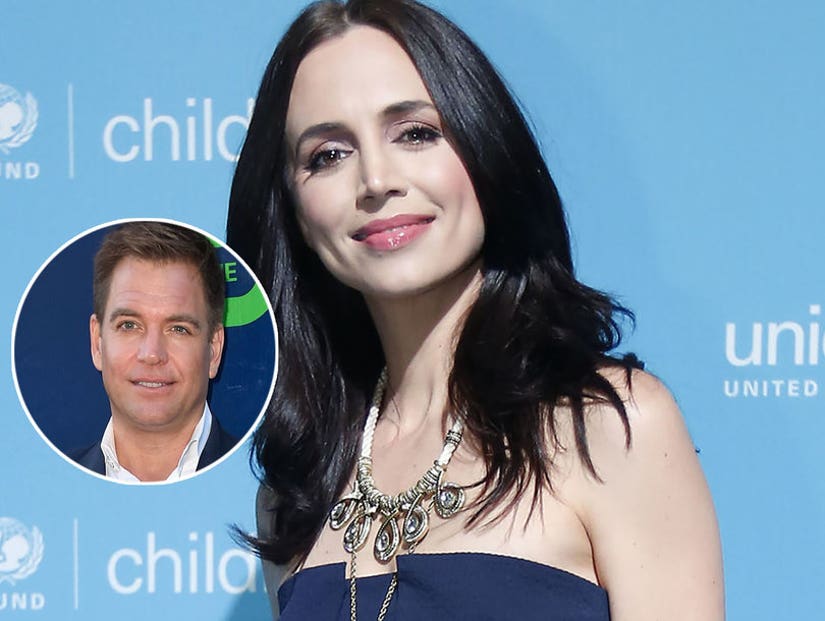 The actress was poised to become a series regular on the hit CBS procedural, but was instead written off the show and given a $9.5 million settlement.

The problems at CBS just keep mounting, with The New York Times revealing a more recent attempt to bury sexual harassment on the set of "Bull."

Eliza Dushku was reportedly set to be upgraded to series regular after appearing in the last three episodes of Season 1. Instead, she found herself written off the show and sent out the door with a $9.5 million settlement, or the equivalent of what she would have made in four years as a series regular on the show, according to TVLine. 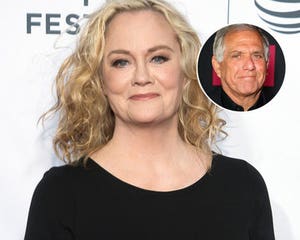 The quick turnaround happened shortly after Dushku confronted "Bull" star Michael Weatherly about a series of inappropriate and lewd comments he allegedly made to her on the set.

The last comment Weatherly said was in reference to a line of dialogue from the show. But Dushku reportedly told an executive at the show's production company, Amblin Entertainment, that the comments made her feel "disgusted and violated" and she confronted Weatherly directly about them.

"When Eliza told me that she wasn't comfortable with my language and attempt at humor, I was mortified to have offended her and immediately apologized," Weatherly said in a statement to the Times. "After reflecting on this further, I better understand that what I said was both not funny and not appropriate and I am sorry and regret the pain this caused Eliza." 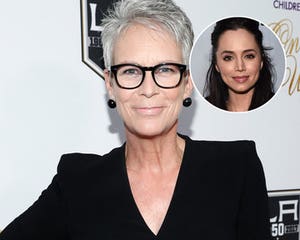 He further went on to add that to his recollection, he did not say anything or have any influence on Dushku being removed from the show. Nevertheless, within days of confronting him, the actress found out she was being written off of the show and entered into mediation with CBS. It was through this process that the settlement was agreed upon.

The network also commented to The New York Times for their story, saying, "The allegations in Ms. Dushku's claims are an example that, while we remain committed to a culture defined by a safe, inclusive and respectful workplace, our work is far from done," but insisted the settlement was "mutually agreed upon."

Currently in its third season, "Bull" has emerged as one of the top-rated shows on television, averaging just under 12 million viewers this season. 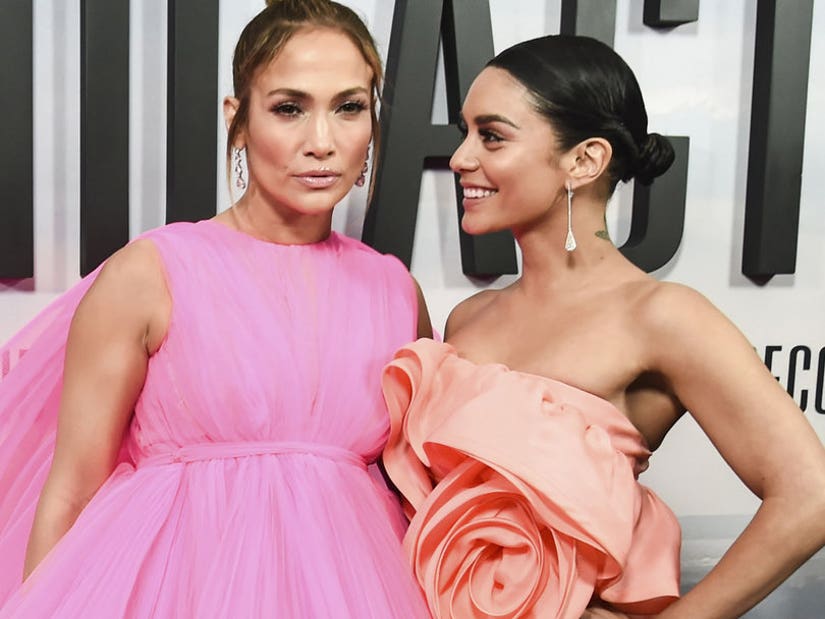