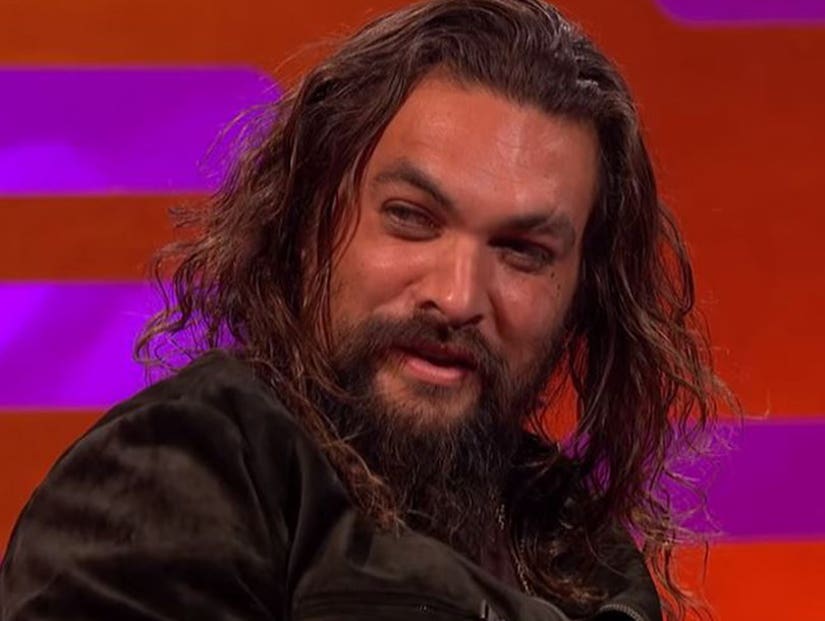 He may be married, but that doesn't stop him from coming between loved ones.

While appearing on "The Graham Norton Show" on Friday night, the "Aquaman" star spoke about how popular he is with couples at fan conventions and how he has a little fun with them when taking photos. 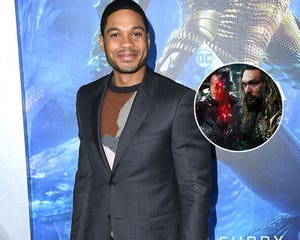 "Well a married couple comes up and they want to take a picture," Momoa said. "Generally, it's the woman that wants to get the hug and they want me to push their husband away or kick them in the face. So I do it, but sometimes it's the man."

Norton showed some examples of these fan encounters, all of which showed Momoa holding on to a female fan in a tight embrace, while their significant other looks on, irritated. However, for one of the photos, Momoa took his joke to the next level.

"This last one is kind of doubley cruel," Norton said, before unveiling the photo.

Not only did it show Momoa pushing the man away, but he also put his signature right over the man's head, so he's barely visible.

Momoa and Norton's other guests, "Strictly Come Dancing" judge Darcey Bussell and musician Bill Bailey, then decided to recreate one of the actor's amazing fan encounters. The result was absolutely priceless -- see the picture perfect moment below!

Since Bussell is a famous U.K. dancer, Norton asked Momoa if he ever dances in his free time. While it seems that the late-night host hasn't seen the "Game of Thrones" star's impressive haka dance from the "Aquaman" premiere, Momoa explained that dancing is in his blood.

Momoa pointed out that his mother told him from a young age that "that if you can't dance, you can't beep!"

"Your mother has solved the problem!" Norton joked. 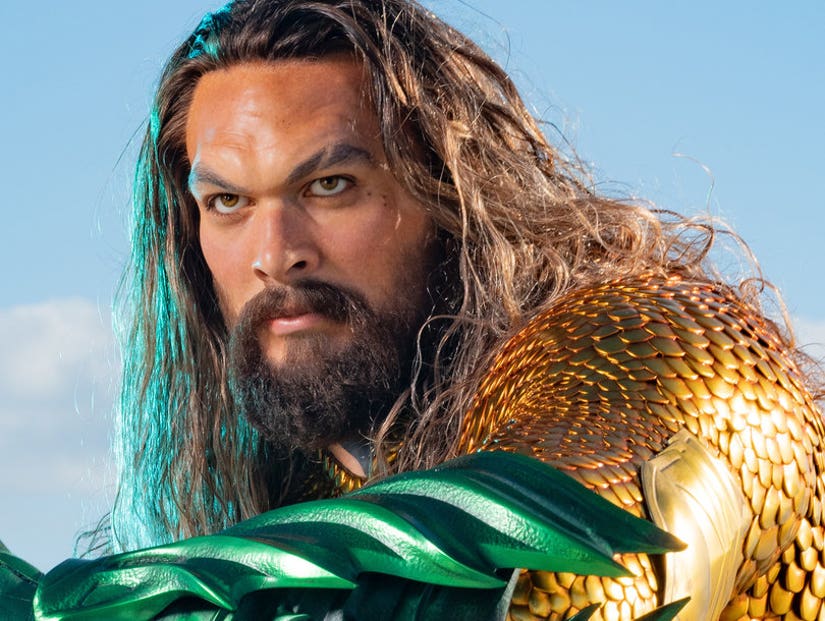