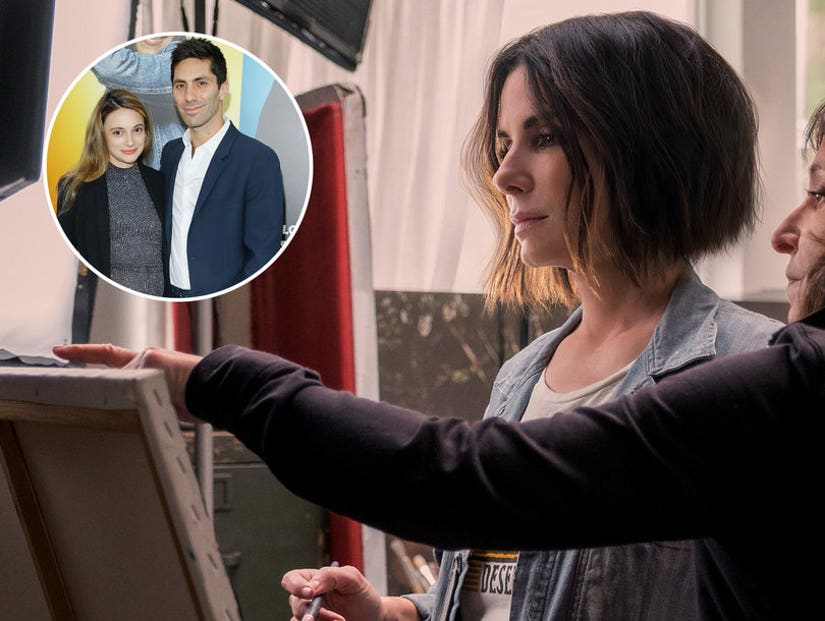 There's a reason why someone in Malorie's painting looked so familiar.

As if the cast of "Bird Box" wasn't crazy enough, why not add Nev Schulman to the list?

The MTV personality first teased his totally random appearance on social media on Thursday, sharing a screen grab from the movie showing Bullock's character hard at work on a painting.

"#BirdBox ⁠was scary and all, but the creepiest part is how much the couple in Sandra Bullock's painting looks like me and Laura," Nev captioned the photo, posting a closeup of the portrait as well.

The similarities were uncanny and with good reason -- the couple actually sat for the real artist!

In a followup post on Friday, Schulman spilled the beans and confirmed they're friends with the woman who really painted the piece. Sorry, it wasn't Sandy.

"Ok ok. We actually know the artist (@LilyjMorris) who did the paintings for #BirdBox and posed for her," he explained, along with a photo of them modeling for Morris.

Nev certainly isn't the only one talking about the horror flick on social media -- check out the link below to see all the hilarious memes and reactions the movie spawned! 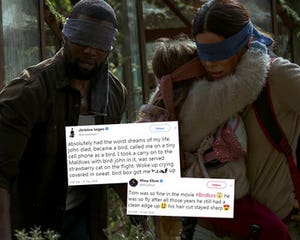 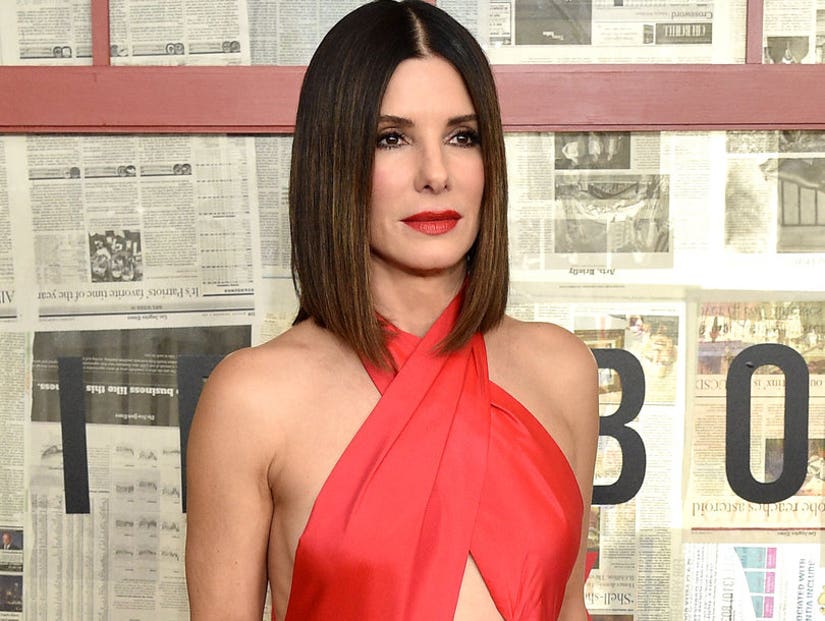