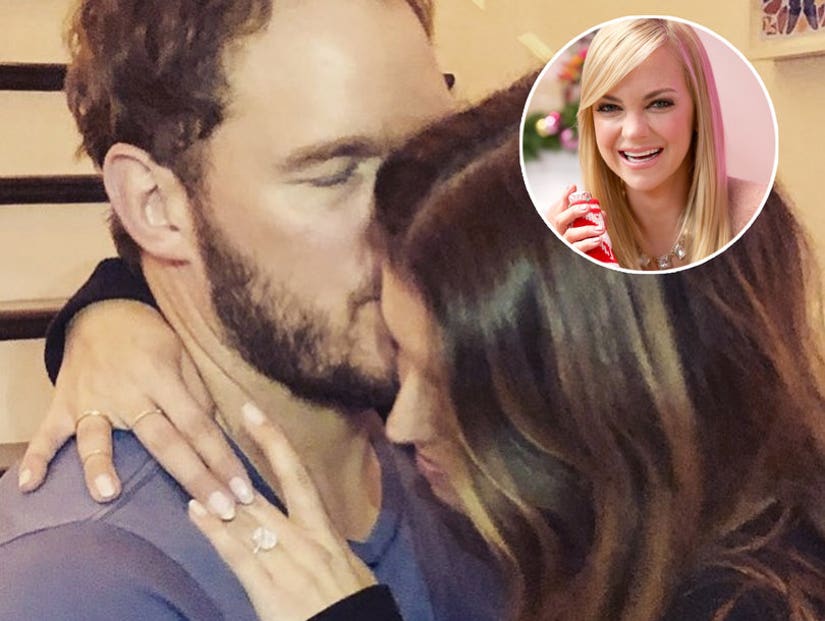 Pratt's ex-wife congratulates the couple on social media, as Maria Shriver and more chime in.

Nothing but love here -- Anna Faris and Chris Pratt are clearly a pair of classy exes.

The "Jurassic World" star's ex-wife was among the many stars wishing him the best after he announced his engagement to Katherine Schwarzenegger on Monday morning. On his post confirming the news, Faris commented: "I'm so happy for you both!! Congratulations!" 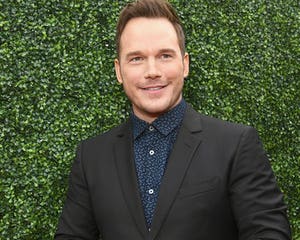 Anna's message comes after she and Pratt announced their separation in July 2017, following eight years of marriage. They filed for divorce in December of that same year, before it was finalized in October 2018. The two share a son together, Jack.

"Anna and I are sad to announce we are legally separating. We tried hard for a long time, and we're really disappointed," the two said when they first split. "Our son has two parents who love him very much and for his sake we want to keep this situation as private as possible moving forward. We still have love for each other, will always cherish our time together and continue to have the deepest respect for one another."

Pratt was first spotted with Schwarzenegger in June 2018, while Faris began dating cinematographer Michael Barrett in September 2017. The two exes proved they were excellent co-parents when then took their son trick-or-treating together on Halloween, with each of their significant others.

See how other stars -- including Katherine's mom Maria Shriver and brother Patrick -- celebrated Pratt's good news with their own comments on the post below: 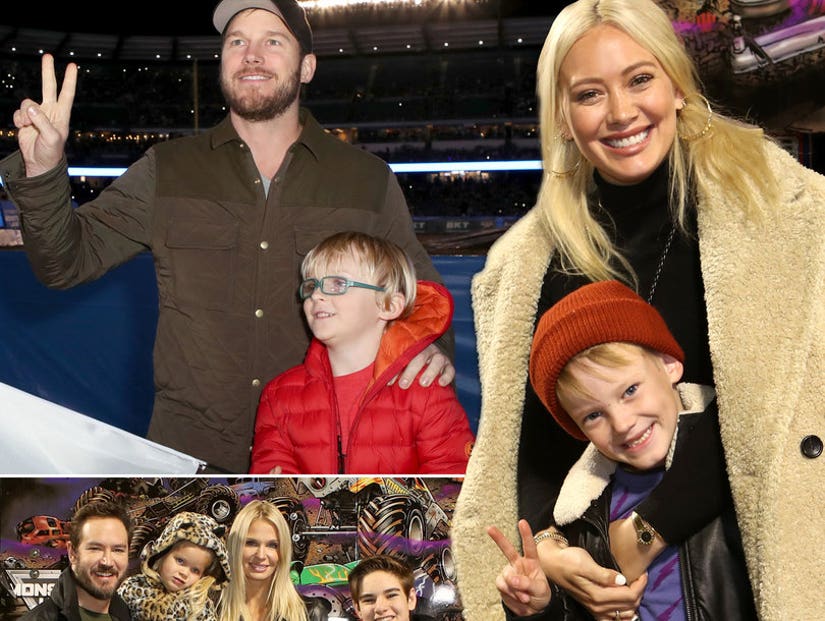