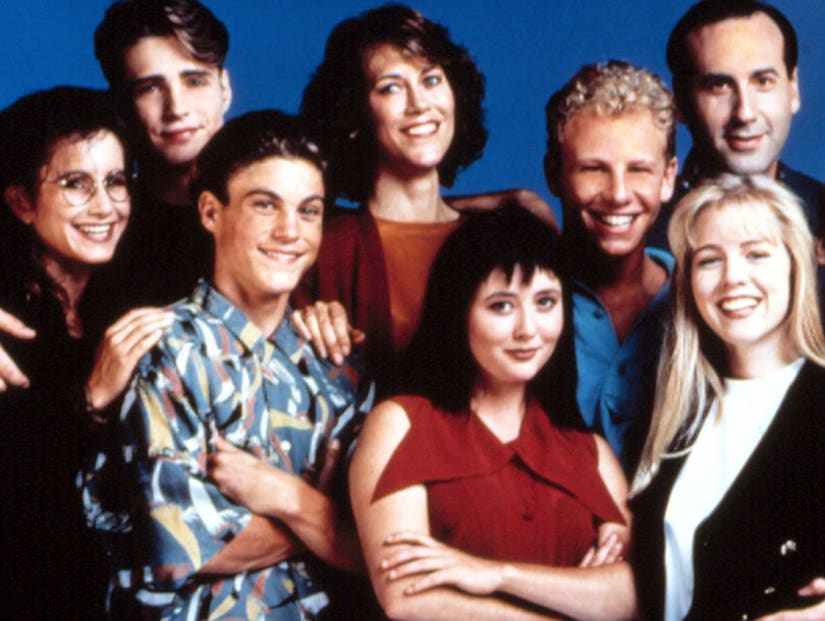 The returning cast members will be playing exaggerated versions of themselves in the six-episode series.

Ready to return to the world's most famous zip code ... again?

The show, which also released a short teaser (above), will be "inspired by their real lives and relationships" and reportedly contain "a healthy dose of irreverence." The stars will play "heightened" versions of themselves, not their original characters.

MIA from the announcement are original cast members Luke Perry -- who's likely preoccupied with "Riverdale" right now -- and Shannen Doherty, who Spelling said they'd "love to have" on the show.

Will you be watching?