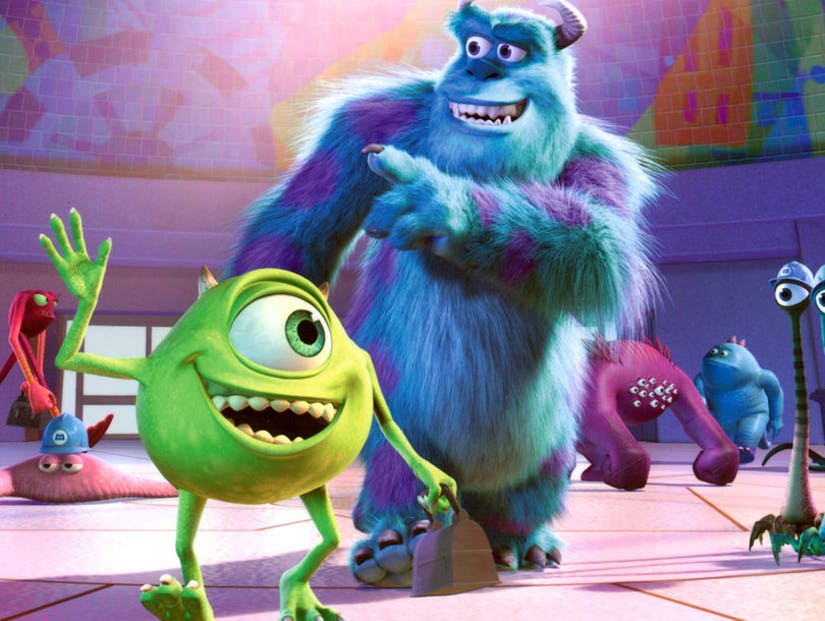 Ready to return to Monstropolis?

Disney+ -- Disney's upcoming streaming platform -- is bringing Mike, Sulley and the rest of the gang back for an animated spinoff series, "Monsters at Work." And yes, the original voice actors will also return.

While it's been almost 18 years since the first film hit theaters, the series will take place only six months after its ending. In the OG movie, the monsters discovered that children's' laughter was more powerful than screams, prompting the Scare Floor to be turned into the Laugh Floor.

The new series will follow a mechanic, Feldman's Tyler Tuskmon, who dreams of working alongside Mike and Sully.

Other series in development for the service include "Star Wars: The Mandalorian," a "Rogue One" prequel with Diego Luna, "High School Musican: The Musical" and a trio of Marvel series revolving around Loki, Vision and Scarlet Witch and Winter Soldier and Falcon.

"Monsters at Work" will reportedly debut in 2020. Disney+ is set to launch later this year.