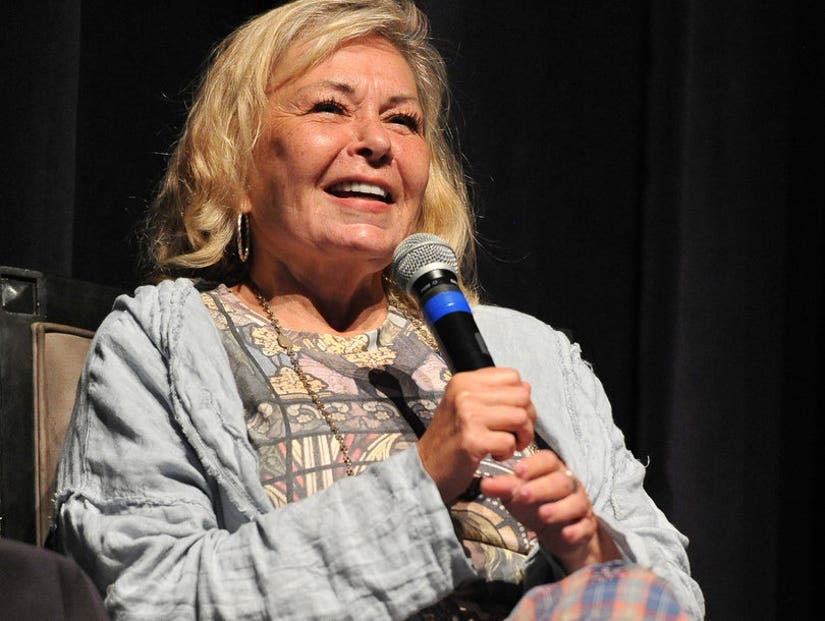 "I put the 'Q' in LBGTQ because I am queer as two motherf--kers," Barr reportedly said in a since-deleted YouTube video.

Roseanne Barr said she was "queer" in a series of since-deleted YouTube videos, according to USA Today, but that doesn't necessarily mean she came out ... or does it?

While the comedian purportedly deleted upwards of ten recently-posted videos from Sunday, it's the contents of two of them that have gotten the attention of the media. Both are intently focused on usage of the derogatory word "f-g," according to media outlets, with Barr insisting it's a "hateful" word and no one should use it, including members of the LGBTQ community. 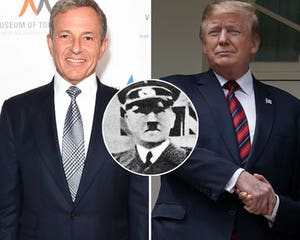 "Man the word f-g is a really hateful word isn't it? Especially when it's like one gay calling another gay guy that," Barr reportedly said in one of the videos. She then questioned why she's not allowed to say it if they are before quickly answering her own question.

"Oh, I just can't say the word; well, I can while I'm in the house but I can't say it outside the house," she concluded. "OK, I get your rules. But it is a hateful word and you should get rid of it."

"We've got to transform" that particular word and what it means," Barr apparently said in another video about the same term. "I want to talk about that word that shames gay kids. I really want to turn that word around. Who's using it and why?" 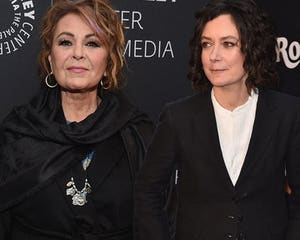 It is the transformative nature of words that has led to some uncertainty about another portion of Barr's rant where she reportedly claimed that she was "queer."

According to USA Today, Barr said, "I put the 'Q' in LBGTQ because I am queer as two motherf--kers" she said. "I'm queer, I'm alien, I don't belong here with all these people. They make no sense. They are very queer. And that makes me a queer, I guess. But I did put the 'Q' in it!"

While someone using a modern interpretation might think she is referring to sexual and gender minorities who are not heterosexual or cisgender, it also sounds like she is using the older definition for queer, which is simply odd or different from the norm. The line "they make no sense" would seem to back that up. 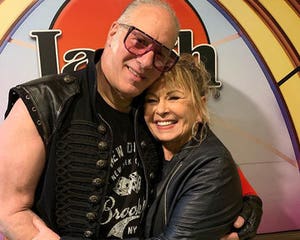 But this definition of queer is also an adjective. Barr clearly uses the term as a noun when saying, "That makes me a queer." That puts it firmly in the LGBTQ camp, which is why many outlets have run with that headline, even though there is clearly some uncertainty as to her intent here.

If she was coming out, then what does it mean that she's since deleted that video, along with many others. Barr has a history of posting and deleting incendiary things, and it's part of why she ultimately got herself fired from her eponymous sitcom.

But she also says her intentions are misunderstood a lot and admits she doesn't always explain herself very well. This could well be a case of that. Either way, Barr clearly self-identifies as queer by one definition or another -- or perhaps both. 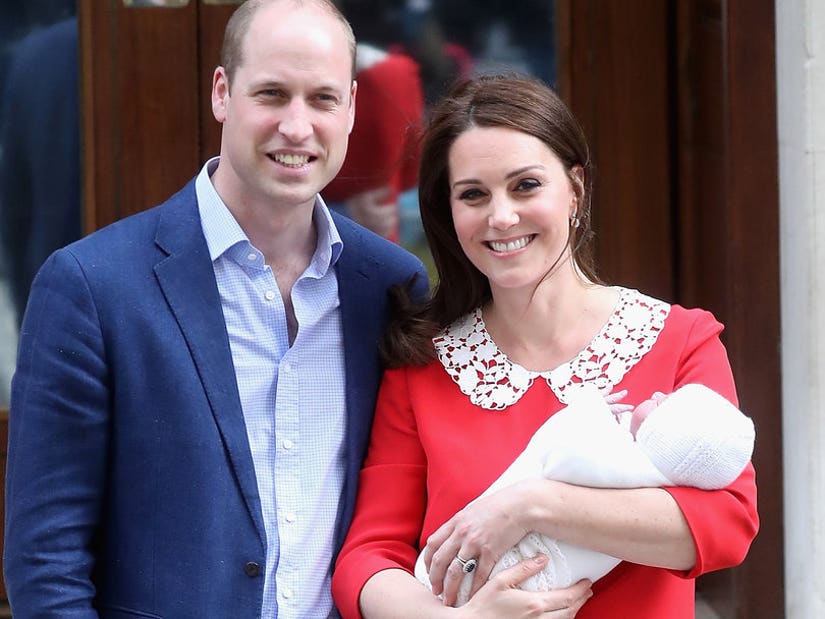