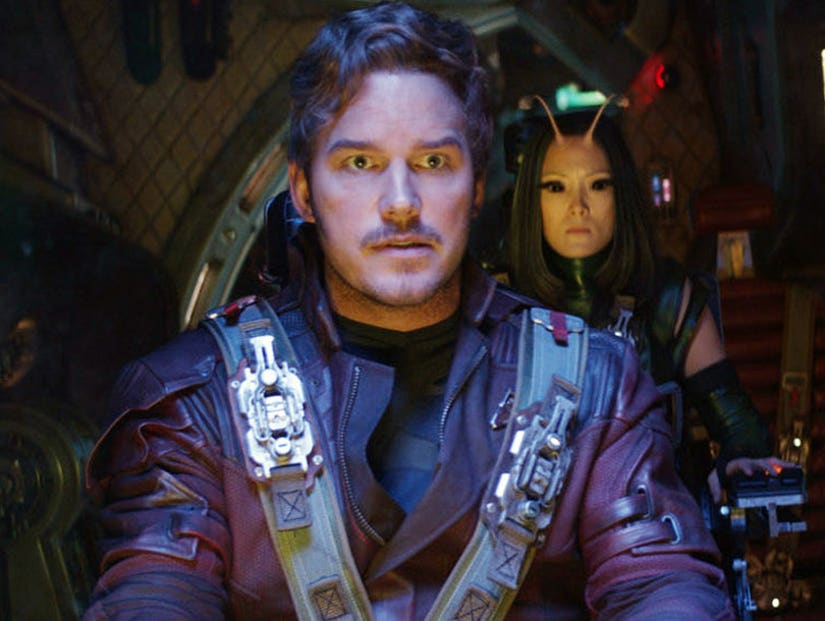 Just like his Marvel character Star-Lord, Chris Pratt is not afraid to break the rules.

On Monday, the "Guardians of the Galaxy" star shared an amazing, yet "really illegal" behind-the-scenes video from the "Avengers: Endgame" set. That sentence in itself is a spoiler, as Star-Lord a.k.a Peter Quill was one of those who "died" after Thanos' snap at the end of "Infinity War." 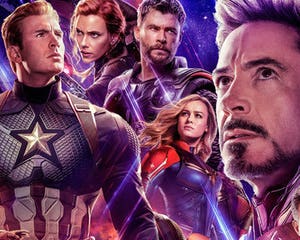 "I remember being blown away in this moment on the @avengers set," Pratt captioned the post. "Nobody was allowed to film anything on their phones. I said screw it. No rule was going to stop me from seizing this once in a lifetime opportunity to capture this collection of stars, a group that likely will never be in the same room again. We are so blessed."

The behind-the-scenes footage appears to capture the Avengers cast as they took a break in-between filming the final battle with Thanos after The Hulk (Mark Ruffalo) reversed the snap with a little finger snapping of his own while wearing the Iron Man Infinity Gauntlet.

In the clip, Pratt panned across the set, showing the A-list cast, most out of their costumes and in regular clothing, discussing the scene or goofing around.

Dave Bautista, in head-to-toe Drax makeup, is seen chatting with Pratt, while Don Cheadle, who plays War Machine, speaks with a wigless Elizabeth Olsen. Also featured in the video? Thor (Chris Hemsworth) wearing a robe, Sebastian Stan a.k.a Bucky Barnes/Winter Soldier sitting cross-legged on a pile of fake rubble, Jeremy Renner, who plays Hawkeye, holding a script, Tom Holland talking with Robert Downey Jr., and Chris Evans having a deep discussion with Paul Rudd, who reprises his role as Ant-Man. Danai Gurira and Pom Klementieff, who play Okoye and Mantis, respectively, as well as Chadwick Boseman and Ruffalo, make an appearance.

However, the best part of the video came at the end when Sean Gunn, who plays Kraglin Obfonteri in the "Guardians" franchise, looked into the camera and joked, "I'm pretty sure I'm the most famous person here." Turning the camera onto himself, Pratt replied, "This is a really illegal video." Evans then looked at Pratt, laughed and said he was going to get in "big trouble."

Pratt also shared a fun selfie, above, of him and Karen Gillian, both in their Star-Lord and Nebula costumes.

"Endgame," which brought in a record-breaking $1.2 billion in the box office for its opening weekend, was the biggest movie opening in history. The film also boasts a 96 percent certified fresh score on Rotten Tomatoes.

"Just really can't believe how well @Avengers is doing," Pratt captioned the post. "And how good it is. I'm floored by all of it. I did the math... at about $12 per ticket, and a $1.2Billion 🤭 opening that's ONE HUNDRED MILLION PEOPLE who watched the movie in one weekend. I think."

"Avengers: Endgame" is in theaters now. 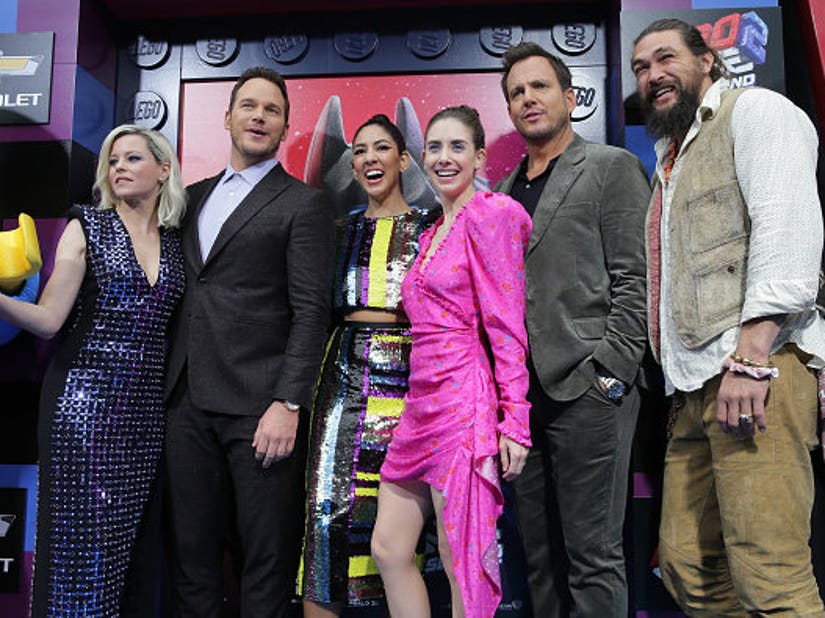