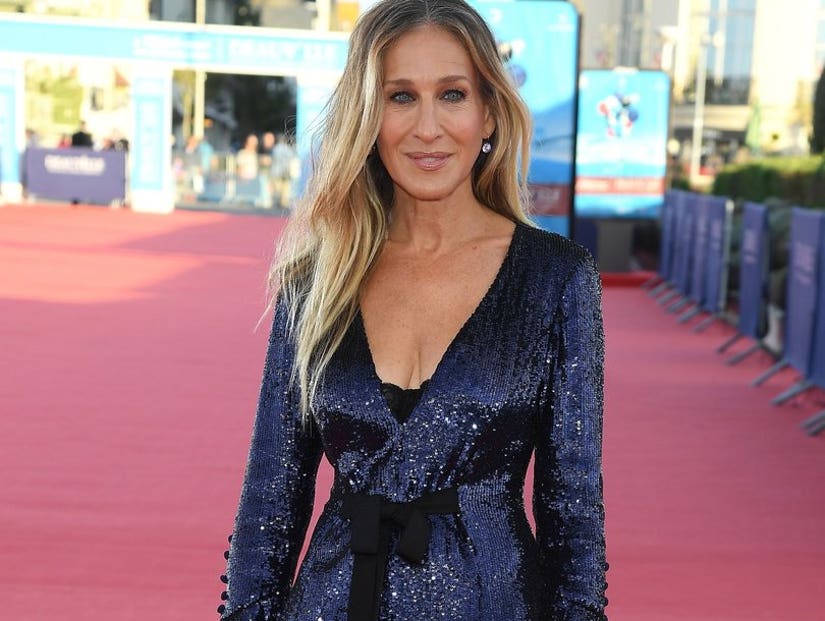 "As if the truth, a response or any comments from me or my publicist had any bearing on what they threaten to 'report,'" Parker captions her frustrated post.

Sarah Jessica Parker has had it up to there with the tabloids reporting on every moment of her life, and finally on Wednesday night, she called out the National Enquirer for its "endless harassment."

Taking to Instagram, Parker shared a message she purports is from the magazine with a venomous caption. The letter details an alleged "public screaming match" between her and husband Matthew Broderick. It wraps with the statement, "Kindly provide a comment by 10 AM ET tomorrow, Wednesday, May 15," with an email address she did not share. 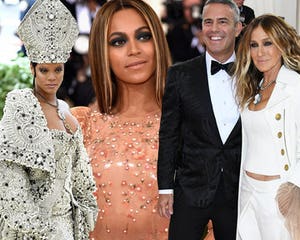 "As if the truth, a response or any comments from me or my publicist had any bearing on what they threaten to 'report,'" Parker wrote in her lengthy caption, describing their reporting as "untrue, disgraceful nonsense."

According to the "Sex and the City" star, she's been dealing with this "harassment" for over a decade, and it coming just before her wedding anniversary on May 19 is "just like clockwork."

"The National Enquirer is making its annual best effort to fabricate and undermine, this time a blissful 4 days with my husband in London," Parker wrote. "There was no 'screaming match' as alleged in a restaurant or on the street, nor was there a confrontation as alleged about his time in London. My children and I are enormously proud of the work he is doing." 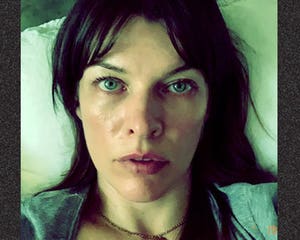 She wrapped her comments by asking the Enquirer, "Why not celebrate a marriage of 22 years and relationship of 27 years? Because, despite your endless harassment and wasted ink, we are nearing 3 decades of love, commitment, respect, family and home.There's your 'scoop' From a 'reliable source.'"

Several celebrities came out in support of Parker in the comments. Demi Moore wrote, "This is incredible, absolute perfection!!" while Gwyneth Paltrow called it "brilliant." And they joined Andy Cohen -- who gave a hearty "YOU GO SJ!" -- Krysten Riter and Courtney Love in wishing the couple happy anniversary along with their support for her stand.

Parker shared her post well after the deadline imposed by the missive, so presumably the story will go to publication as presented to her. If it does, at least we've all now heard the other side of it. In fact, we even got the other side first, and right from a "reliable source." 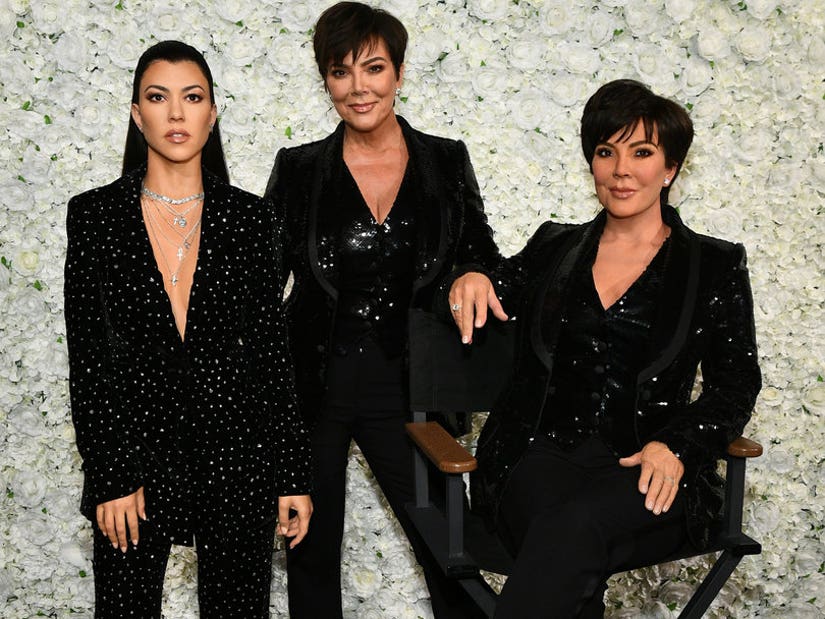