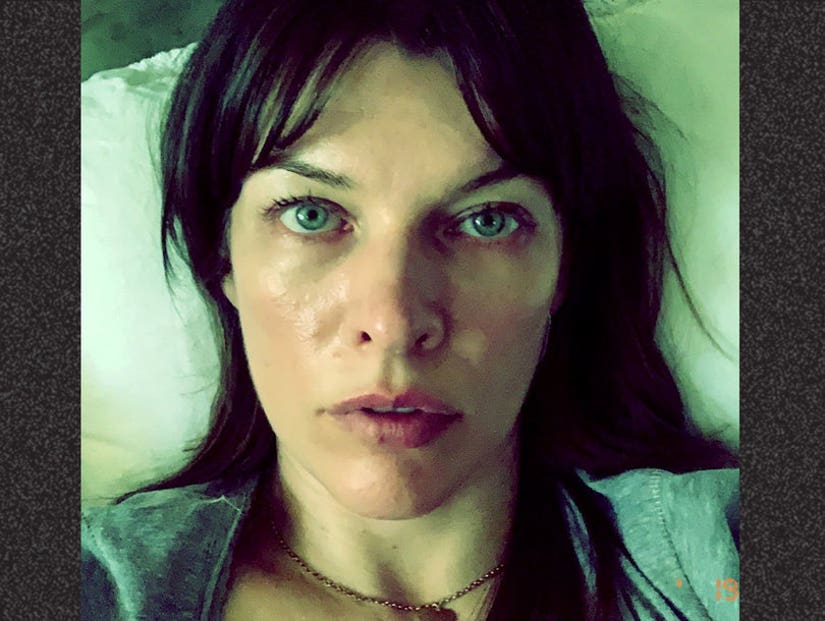 "It was one of the most horrific experiences I have ever gone through. I still have nightmares about it," the actress recalls.

Milla Jovovich has revealed she had an "emergency" abortion two years ago.

In the wake of the recent anti-abortion legislation in Mississippi, Kentucky, Ohio and Georgia, the actress revealed on Instagram Tuesday she had to terminate a pregnancy after she went into pre-term labor while shooting on location in Eastern Europe. 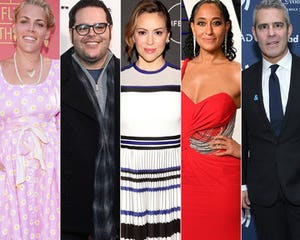 "I don't like to get political and I try to only do it if a really have to and this is one of those times," Jovovich began in her caption of a selfie. "If someone doesn't want to continue reading, you have been warned."

"Abortion is hard enough for women on an emotional level without having to go through it in potentially unsafe and unsanitary conditions," she later added. "I myself went through an emergency abortion 2 years ago. I was 4 1/2 months pregnant and shooting on location in Eastern Europe. I went into pre term labor and told that I had to be awake for the whole procedure. It was one of the most horrific experiences I have ever gone through. I still have nightmares about it. I was alone and helpless."

The "Hellboy" star also directly criticized Georgia's "fetal heartbeat bill," which bans abortion after six weeks of pregnancy -- before some women even know they are pregnant.

"Our rights as women to obtain safe abortions by experienced doctors are again at stake," Jovovich wrote. "Last Tuesday, Georgia Governor Brian Kemp signed a draconian bill into law that outlaws all abortions after six weeks -- before most women even realize they're pregnant -- including in cases of RAPE OR INCEST.This makes Georgia the sixth state to pass such a restrictive six-week abortion ban, joining Ohio, Mississippi, Kentucky, Iowa, and North Dakota. These laws haven't been passed yet, but lawmakers in these states are trying." 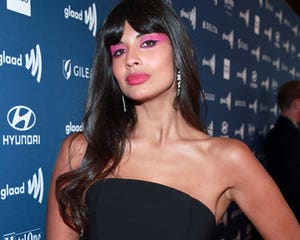 Jovovich went on to recall the terrible depression she experienced after her abortion and how the thought of women possibly having to undergo the procedure in unsafe conditions makes her sick.

"When I think about the fact that women might have to face abortions in even worse conditions than I did because of new laws, my stomach turns," she wrote. "I spiraled into one of the worst depressions of my life and had to work extremely hard to find my way out. I took time off of my career. I isolated myself for months and had to keep a strong face for my two amazing kids."

Jovovich continued, "I started gardening, eating healthier and going to the gym everyday because I didn't want to jump into taking anti depressants unless I had tried every other alternative. Thank God I was able to find my way out of that personal hell without turning to medication, but the memory of what I went through and what I lost will be with me till the day I die. Abortion is a nightmare at its best. No woman wants to go through that. But we have to fight to make sure our rights are preserved to obtain a safe one if we need to. I never wanted to speak about this experience. But I cannot remain silent when so much is at stake. #prochoice #prochoicegeneration" 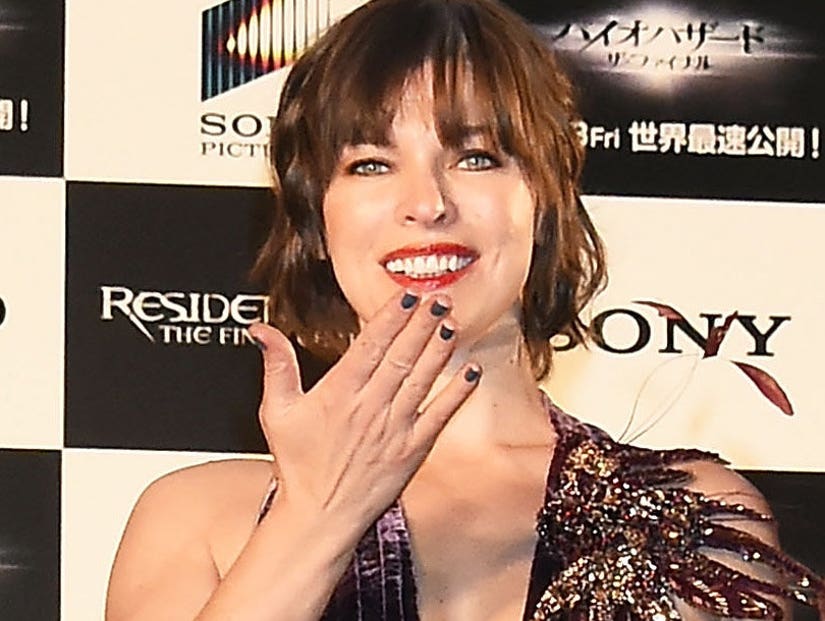 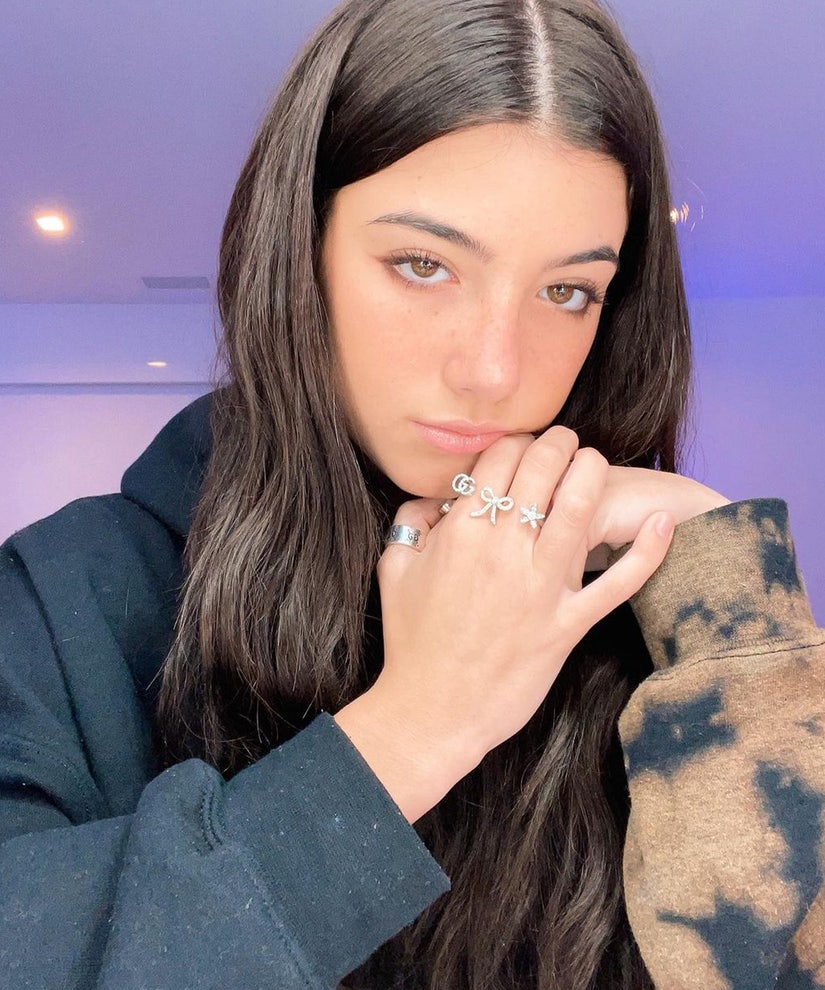 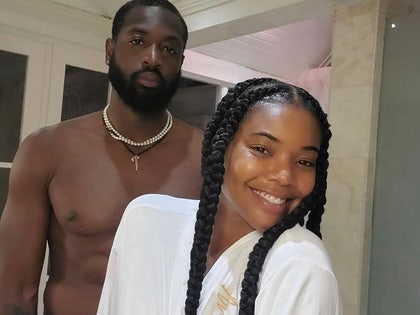 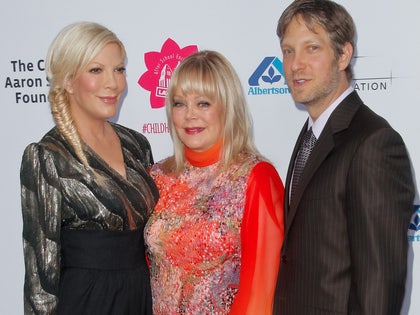 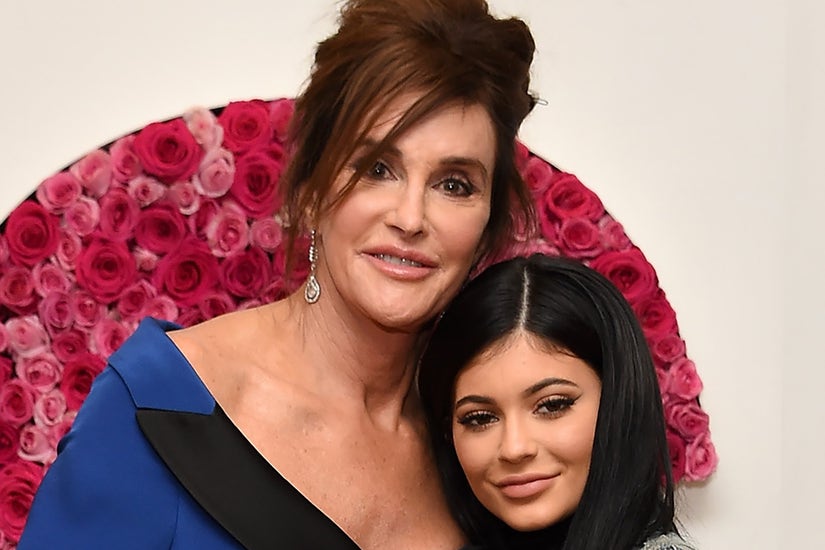 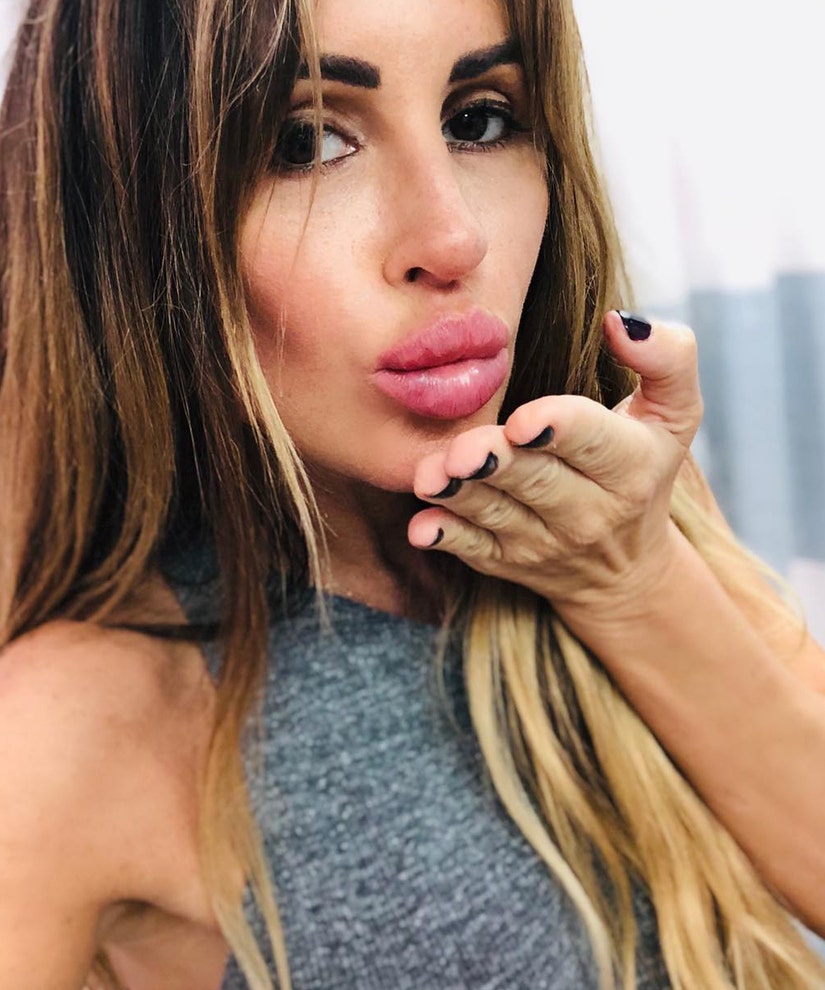 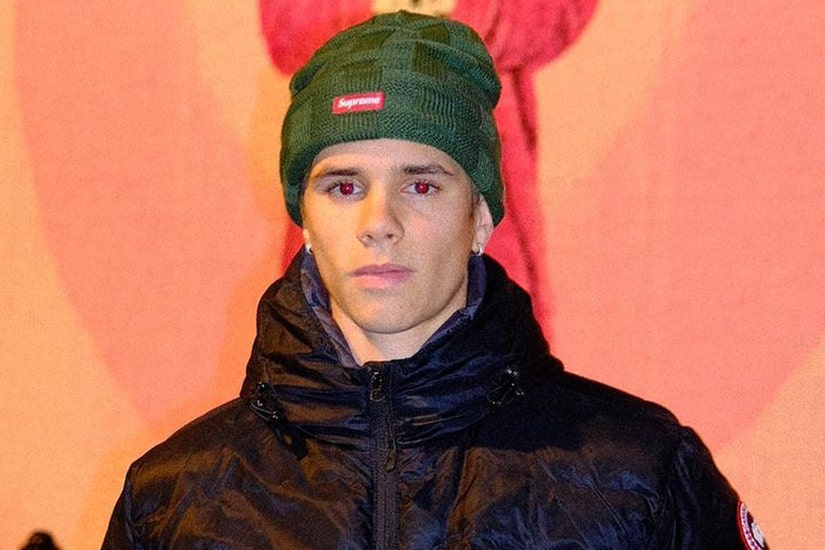