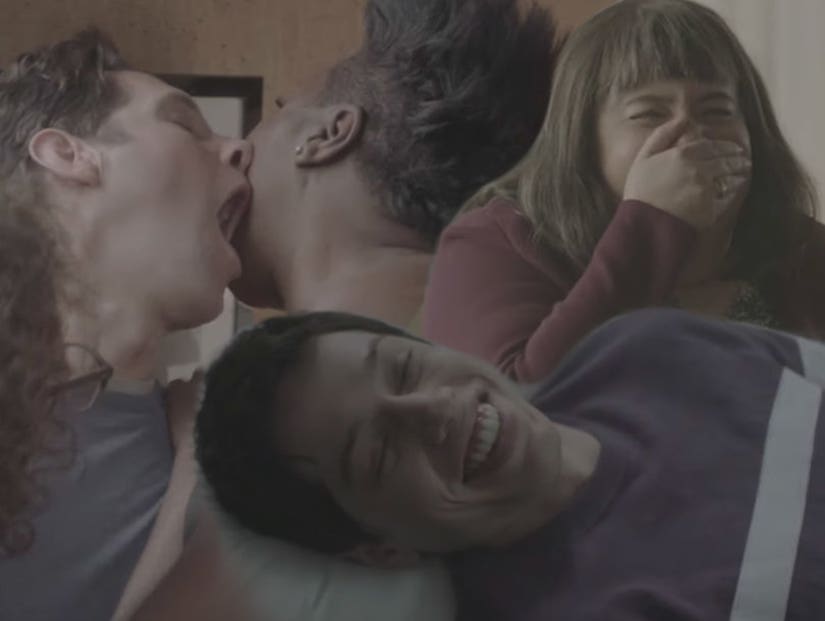 This collection of outtakes is guaranteed to make you LOL.

Everyone loves it when the stars of "Saturday Night Live" or its celebrity guests break during the live show -- but this blooper reel proves even the pre-taped segments are difficult to get through with a straight face.

The best Bryant moment: seeing her horrified face when guest Seth Meyers debuted his look for their "Beta Force" ad, a faux commercial for a product which counteracts the use of testosterone supplements in older men. For the spot, Meyers had to turn into "a full psycho" -- sporting a bald cap and heinous goatee -- and Bryant didn't see the transformation until the cameras started rolling.

Throughout the reel, there are also shots of celebrity hosts including Paul Rudd, Matt Damon, Liev Schreiber, Emma Stone and Claire Foy all screwing up big time.

Watch the bloopers above and revisit the "Beta Force" spot below.