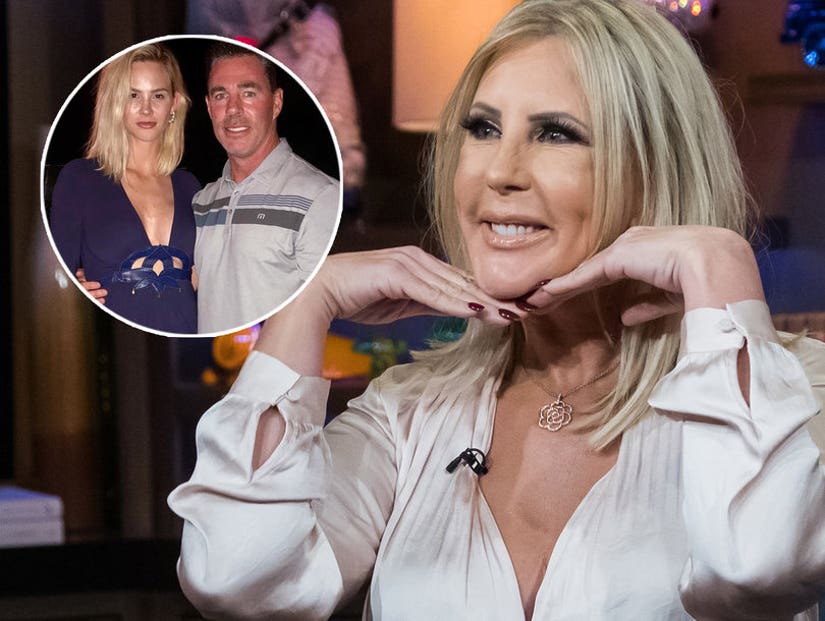 The former co-stars famously feuded on "The Real Housewives of Orange County."

"I'm so sorry," Vicki replied to a tweet of Meghan's, sharing her lengthy response to the devastating reports. "You are right, YOU did not deserve this."

I'm so sorry. You are right, YOU did not deserve this.

This show of empathy comes nearly four years after her Season 10 argument with the couple, which aired in August of 2015. During the verbal war, Vicki predicted Meghan and Jim's relationship wouldn't last beyond 2020, telling the former St. Louis Cardinals star at the time, "Jim, talk to me in five years when you're divorced." She later added, "I feel bad for him; he's in a bad situation."

In August of 2017, Meghan joked about Vicki's prediction on Twitter, writing, "The three years Vicki gave my marriage is almost up! Uh oh!" Vicki responded by clarifying she "actually gave it 5" but "then retracted because it appears you and Jimmy are very happy!"

I think I actually gave it 5, and then retracted because it appears you and Jimmy are very happy!

However, the series OG clearly had a change of heart after news of the scandal broke last week.

"RHOC" star Tamra Judge also sent well wishes to her former co-star, writing on Instagram, "My heart hurts for you Meg. Wish I could give you a big hug."

Former "RHOC" castmember Lizzie Rovsek added, "Thinking of you Meg. Love you," along with five black heart emojis. And Gretchen Rossi, who exited the show before Meghan joined the cast, commented, "I'm so sorry you are going through this. Sending you all healing prayers." She added a crying emoji.

Even former "Real Housewives of Beverly Hills" star Brandi Glanville, who dealt with her own very public cheating scandal at the hands of ex-husband Eddie Cibrian, offered up her love and support to the 34-year-old mom of three.

"I'm so sorry @MeghanKEdmonds just read your blog and I get it more than anyone," the Bravo alum tweeted. "You will get [through] this but its extremely hard to get over it. If I can help in any way. I DM'd my #. Emotional affairs and continued sexual flirtations are almost worse than physical affairs."

I'm so sorry @MeghanKEdmonds just read your blog& I get it more than https://t.co/yvuEG1N99Z will get though this but its extremely hard to get over it.If I can help in any way. I DM'd my #. Emotional affairs &continued sexual flirtations are almost worse than physical affairs.

But one Bravolebrity wasn't too keen on jumping aboard the supportive train, and that's "RHOC" star Kelly Dodd, who first brought up accusations of infidelity against Jim during then Season 12 reunion in 2017.

"I am sorry but ladies if you marry a man that has a history of cheating and a professional athlete your [chances] of him being faithful is very slim ... come on!!" she added. 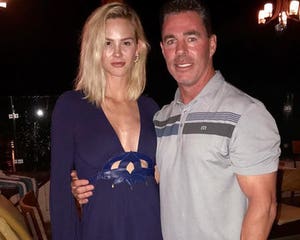 Last Thursday, news broke that the Fox Sports broadcaster had been caught sending explicit text messages to another woman while his wife was pregnant with their twins.

While Jim has not addressed any specific claims, he did admit to engaging in "an inappropriate conversation" with a woman other than his wife; however, he denies having had "any type of relationship or physical contact" with her.

"This is someone trying to profit from my name," he said in a statement. "I am aware she has done this to others in the past."

Jim went on to reiterate that he "never had any sort of a physical relationship outside of my marriage with her or anyone else." 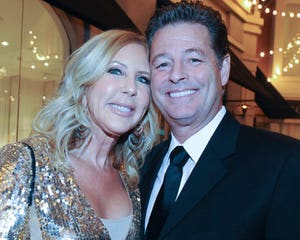 Regardless of the nature of Jim's relationship with this woman, his wife is devastated.

Sharing her brutally honest thoughts on the matter in a blog post titled "I'm Sad," Meghan got real about how she found out, how she feels and where she stands on her marriage. She also revealed that they're worried Hart may have a neurological disorder, news she did not intend to share right now.

Read her heartbreaking statement in full below.

I don't want to write this but here I am, writing. Now Page 6 and US Weekly can get those quotes they want and you guys can get the truth.

I found out the same way you guys did: in the tabloids. I never left a voicemail for the other woman. I called Jimmy and he confessed to me that he had exchanged lewd photos with this woman over the course of several months and a physical relationship never existed. He paid her off to protect me so I'd never find out.

Yet here I am writing about it.

Do I believe him? I don't know. Because I don't trust him anymore. Physical or not, he still had an affair and he admits this to me.

I'm a simple girl. I wanted a solid marriage. I'm as loyal as they come and I wanted the vows we made when we exchanged our rings to be acted upon. Now my wedding ring symbolizes fraud.

I refuse to be humiliated by this.

Marriage is hard, we've been through our ups and downs, I've talked about it openly. A relationship takes two but it doesn't take two to cheat.

I did nothing wrong, I don't deserve this. I did nothing except be pregnant with our twins and try to have a healthy pregnancy. So what is so broken in him to propel him to do this to me? To us? It wasn't one mistake, one lapse in judgement. I saw the texts -- each one represents his decision to throw our marriage in the trash. Why did he self-sabotage? And who sends nudies? Doesn't everyone know better than this in 2019? What drives someone to self-destruct in such a way?

I love him. How can I turn my feelings around so quickly? How can one person decide to utterly ruin me? It's not fair. I sob so much my face stings from the salt from my tears. I am exhausted. My poor kids aren't getting their devoted mother. And it's only been 36 hours.

And all of this could not have come at a worse time. Again, something I wasn't ready to share but here I am sharing it: we are worried our son, Hart, might have a neurological disorder. It's been the most trying last couple months of my entire life and we still don't have answers. Sometimes I leave the house after the kids go to bed so I can drive around and ugly cry in the dark with no one around. Now I have this to deal with: my one true love betraying me in the most disgusting and public way possible.

I feel sad. Oh, do I feel so sad! I feel abandoned. Lonely. My best friend, my number one person has lied to me. Who is he? Do I even know?

In the days of digital media what are we if we don't have our reputation? Every job is dependent upon an unsoiled reputation. What was he thinking?

I am a victim, but I am not defined by this. I need space to heal.

Ultimately, I have hope our marriage can recover.

I do not fault any other person except my husband. There are so many people out there with bad intentions and it's our responsibility to ignore and rise above. One slimy person doesn't make another person cheat. And there are a million more slimy people to take "slimy person #1's" place. 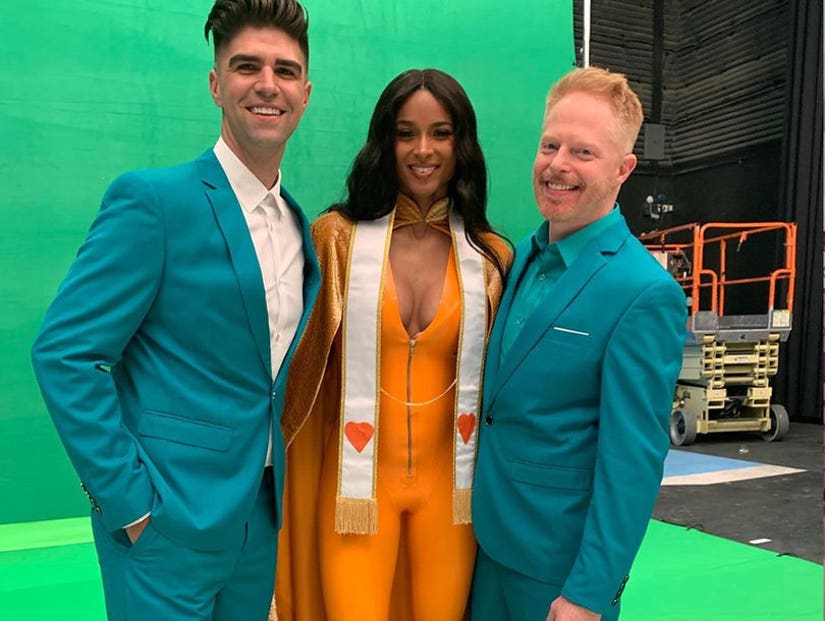