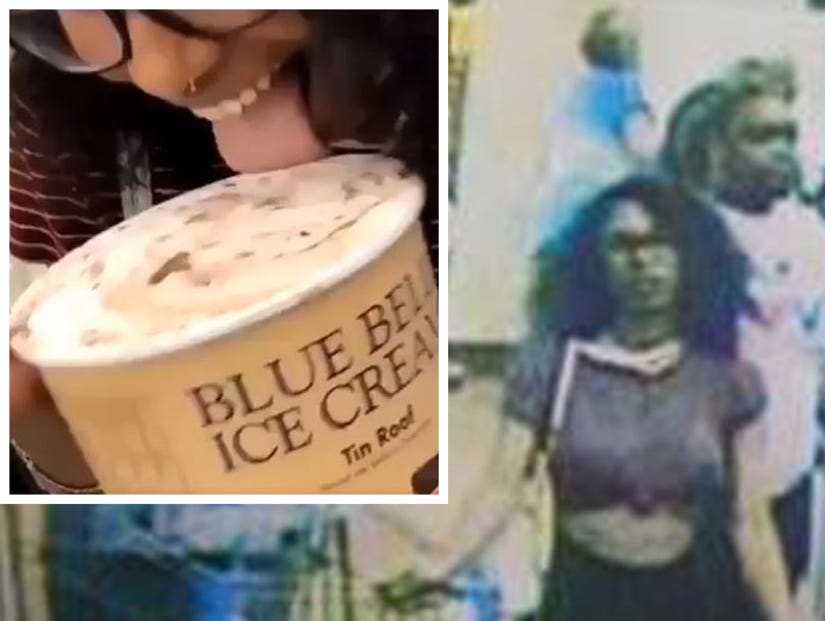 Culprit faced 20 years in jail for her gross stunt -- until cops learned she was underage.

Police in Texas have finally identified the female who licked a tub of ice cream and replaced it in a store freezer.

But authorities will not name her, because she is a minor.

Investigators had been hunting for the perpetrator since June 28th, when a video of the gross stunt went viral on social media.

What kinda psychopathic behavior is this?! pic.twitter.com/T8AIdGpmuS 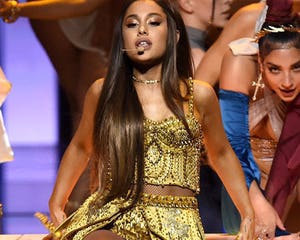 Reminiscent of Ariana Grande's donut licking debacle, it showed a female removing a half-gallon of Blue Bell ice cream and licking the surface before replacing the lid and putting it back on the Walmart shelf, while a giggling male voice eggs her on off-screen.

The 9-second video had been viewed more than 12 million times.

Before they realized she was a teenager, police warned they had planned to arrest her on a charge of second-degree felony tampering, which carries a maximum sentence of 20 years in jail.

"Because she is a juvenile offender, her identity is protected under section 58.104 of the Texas Family Code," Lufkin Police Department spokesperson Jessie Pebsworth said. 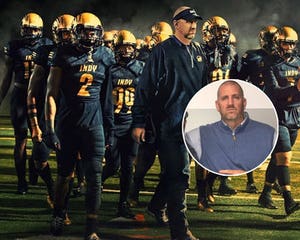 "The case will be turned over to the Texas Juvenile Justice Department."

Police had managed to identify the Lufkin Walmart through security footage. They retrieved the tainted tub from Blue Bell, which revealed in a statement it had removed all of its matching products from that location out of an "abundance of caution".

"Food tampering is not a joke, and we will not tolerate tampering with our products," it said.

In 2015, Ariana Grande apologized after a video emerged of her licking donuts at a store before proclaiming "I hate America." 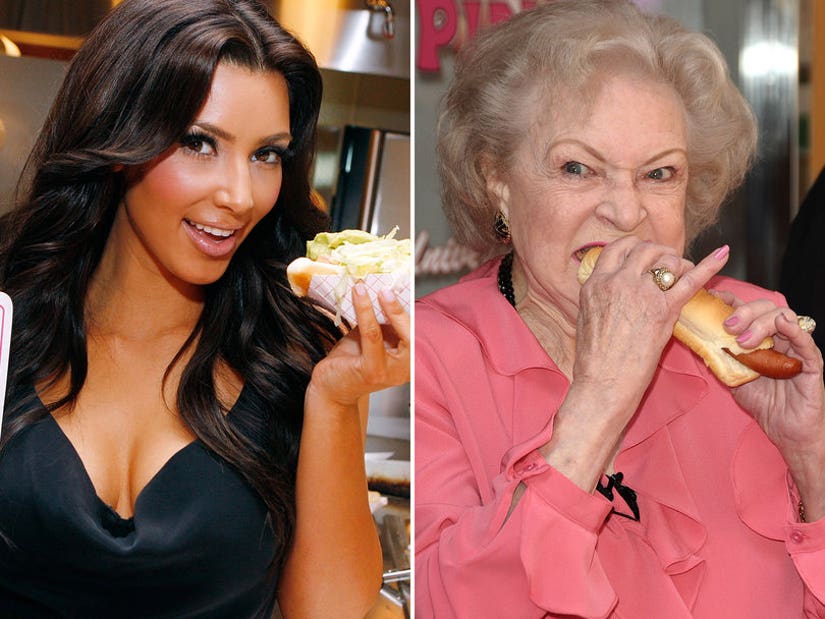