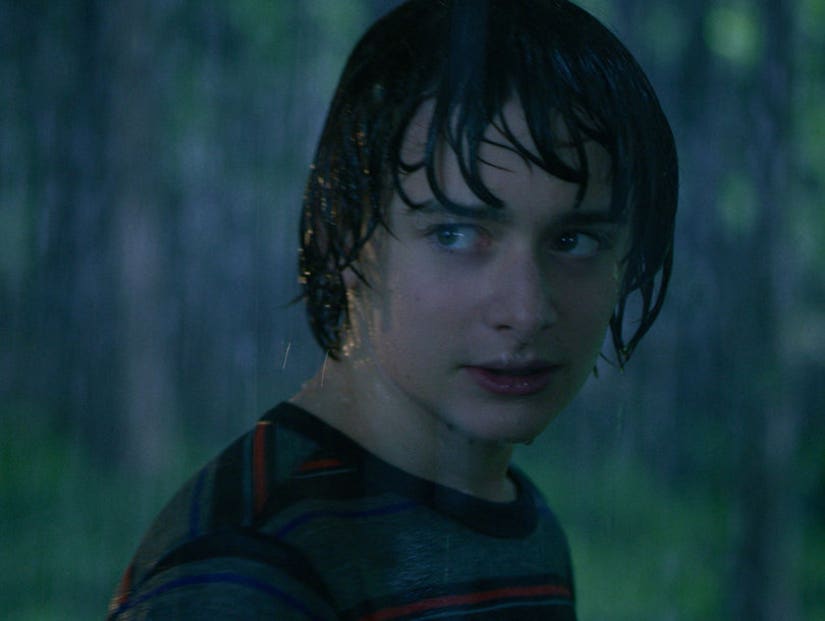 Warning: Some spoilers ahead for Season 3 of "Stranger Things."

"Stranger Things" star Noah Schnapp says it's "up to interpretation" whether or not his character Will Byers is gay.

Fans began to question Will's sexuality after a single line in Season 3, Episode 3 "The Case of the Missing Life Guard." In the episode, a frustrated Will runs outside into the rain after Mike (Finn Wolfhard) and Lucas (Caleb McLaughlin) wouldn't stop obsessing over their girlfriends Eleven (Millie Bobby Brown) and Max (Sadie Sink) during a game of Dungeons and Dragons.

After catching up with Will, Mike yells, "It's not my fault you don't like girls." It was at this moment fans wondered if Will's sexual orientation had just been revealed. 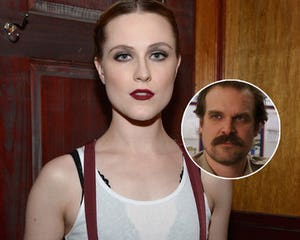 "It's really up to interpretation," Schnapp told The Wrap in an interview Tuesday. "While all the characters were out developing and growing up, Will was in the Upside Down and he was alone there, not interacting with or connected to his friends or the rest of the world. And when he got back, he expected everything to just go back to how it was before, how it was when he was normal and when he was a kid and he wanted to go back to the basement and play D&D."

Schnapp concluded, "I kind of just interpret it like he's not ready to grow up and he doesn't really want to move on to dating and relationships yet. He still wants to be a kid and play in the basement like he did in old times."

This isn't the first time the young actor has spoken about his character's sexuality. Schnapp, 14, previously weighed in on the topic after the first season of "Stranger Things" back in 2016.

"For me, Will being gay or not is besides the point," he wrote on Instagram at the time, according to Indiewire. "'Stranger Things' is a show about a bunch of kids who are outsiders and find each other because they have been bullied in some way or are different. Does being sensitive, or a loner, or a teenager who likes photography, or a girl with red hair and big glasses, make you gay? I'm only 12 but I do know we all relate to being different." 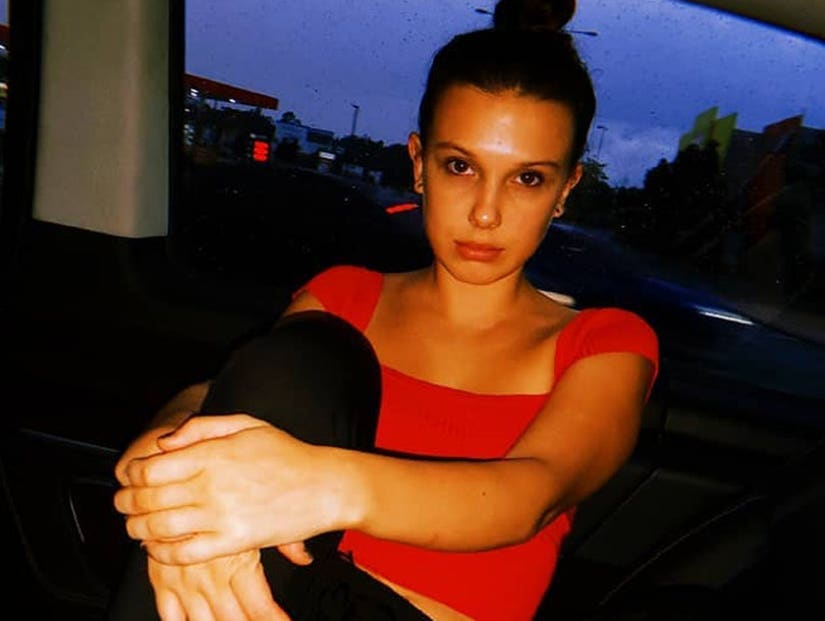