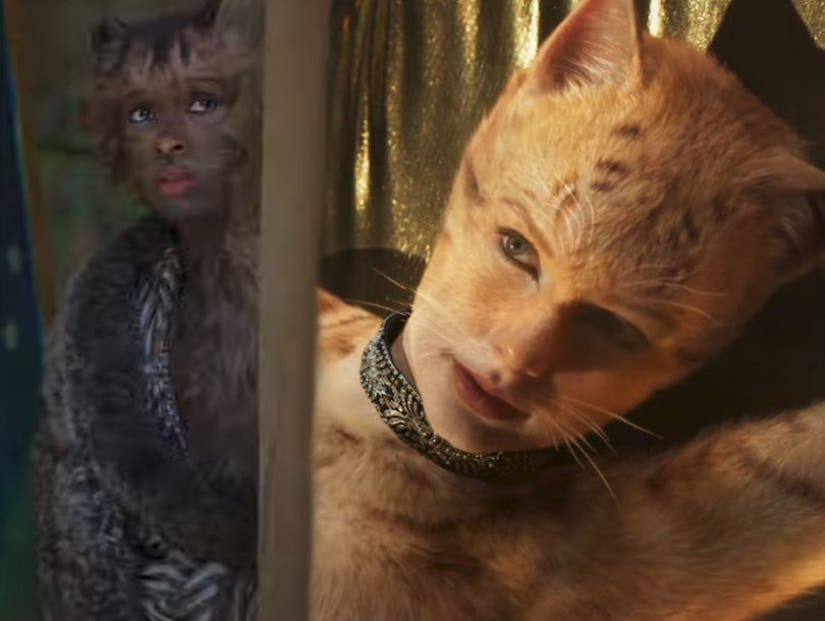 Taylor Swift is pure catnip in this trailer.

Get those claws out, because the first trailer for "Cats" is here!

The film, described as an "epic musical," features a meow-worthy, jaw-dropping cast filled with stars. 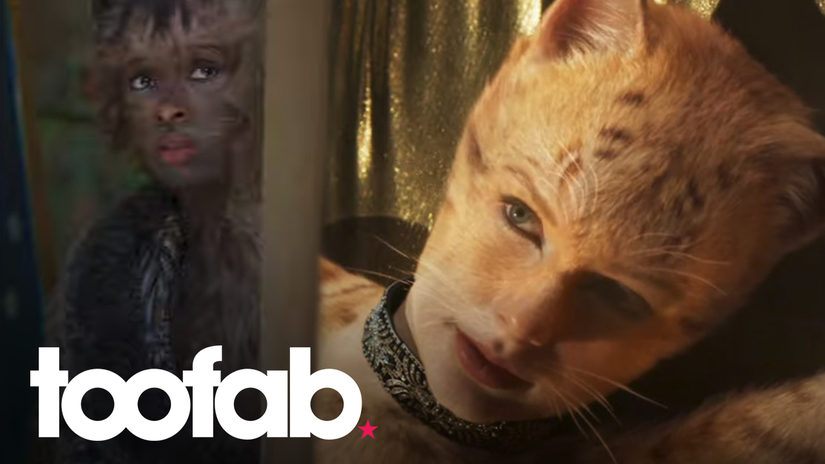 The trailer introduces a star-studded cast -- decked out in digital fur -- with lots of musical song and dance numbers.

By this footage alone, it looks like the special effects are going to be mind-blowing in this film.

Throughout the clip, Jennifer Hudson belts out an absolutely incredible version of the musical's popular song, "Memory." Amidst all of the emotive choreography, the trailer suggests there will be some comedy moments in the film as Rebel Wilson tap dances and Taylor Swift teases her fellow felines with catnip. 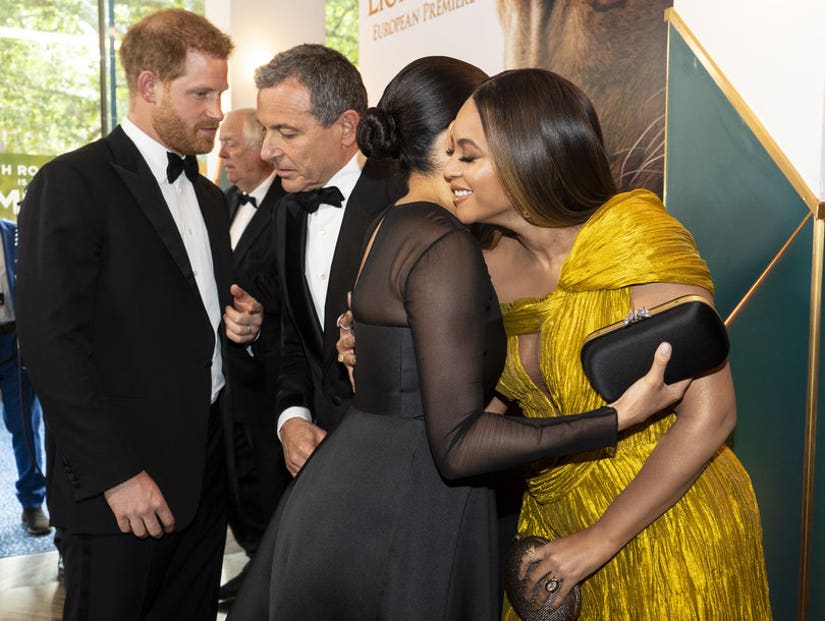