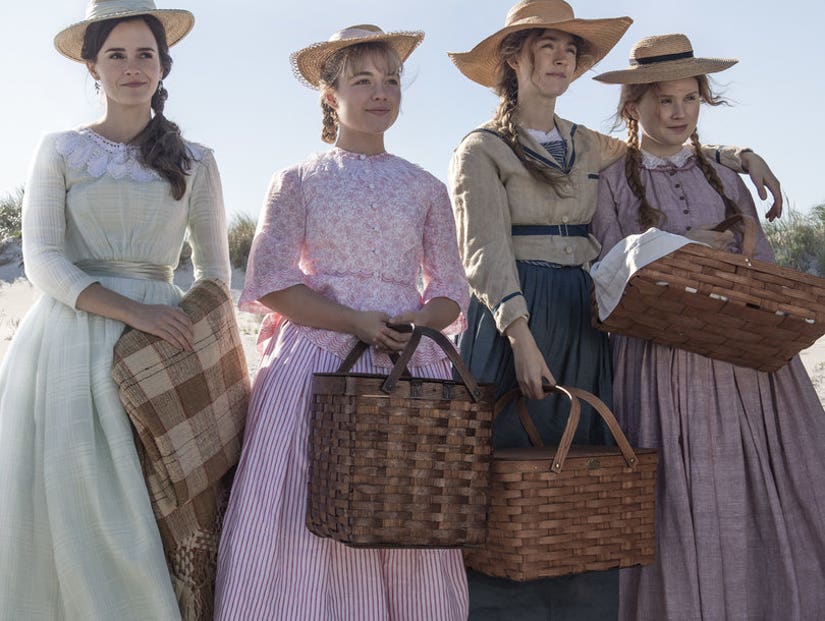 This classic story gets a fresh retelling with some of the most promising young stars in Hollywood.

The first trailer for Greta Gerwig's highly-anticipated adaptation of "Little Women" is here.

Sony Pictures dropped the footage for the star-studded film Tuesday morning, and it was definitely worth the wait. 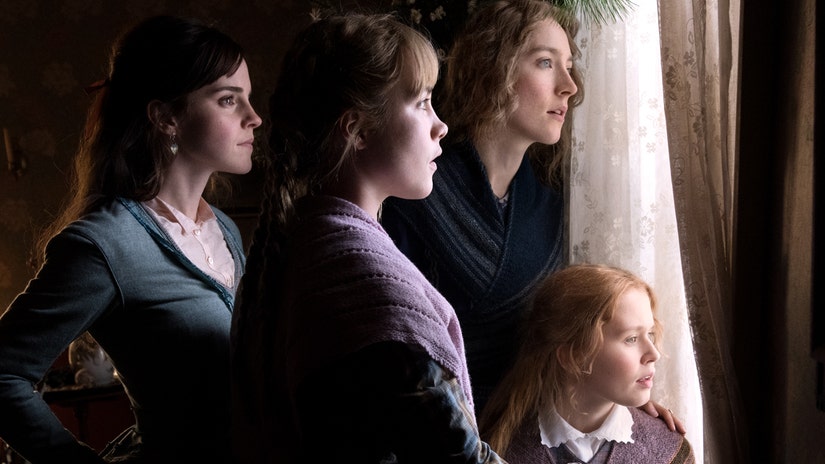 Based on Louisa May Alcott's classic novel, "Little Women" follows four independent and imaginative young women, the March sisters, as they come of age in the 1860s.

"Writer-director Greta Gerwig ('Lady Bird') has crafted a 'Little Women' that draws on both the classic novel and the writings of Louisa May Alcott, and unfolds as the author's alter ego, Jo March, reflects back and forth on her fictional life," the press release reads.

"In Gerwig's take, the beloved story of the March sisters - four young women each determined to live life on her own terms -- is both timeless and timely." 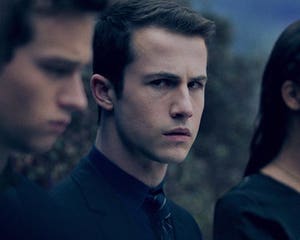 "Little Women" reunites Gerwig with Ronan and Chalamet, who starred in the writer-director's 2017 film, "Lady Bird," which was nominated for five Oscars, including Best Picture. 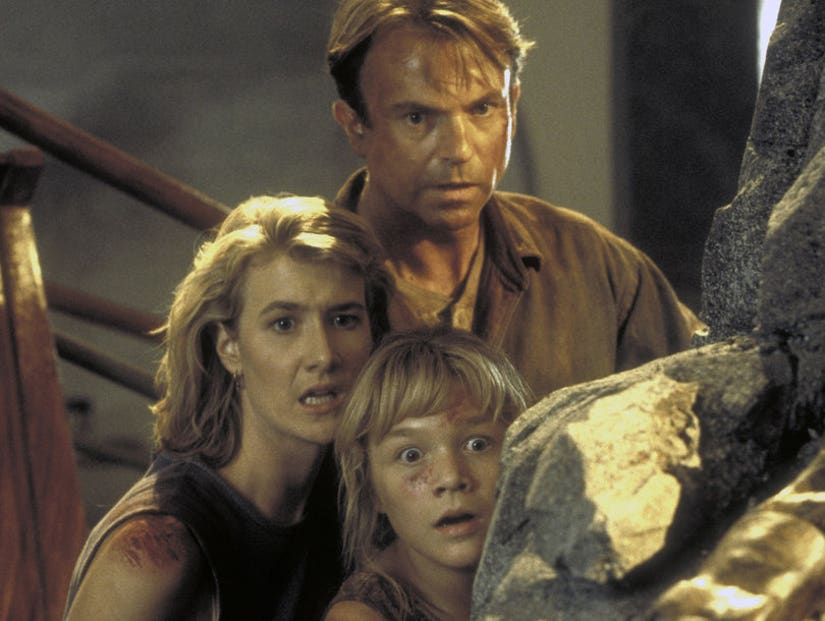