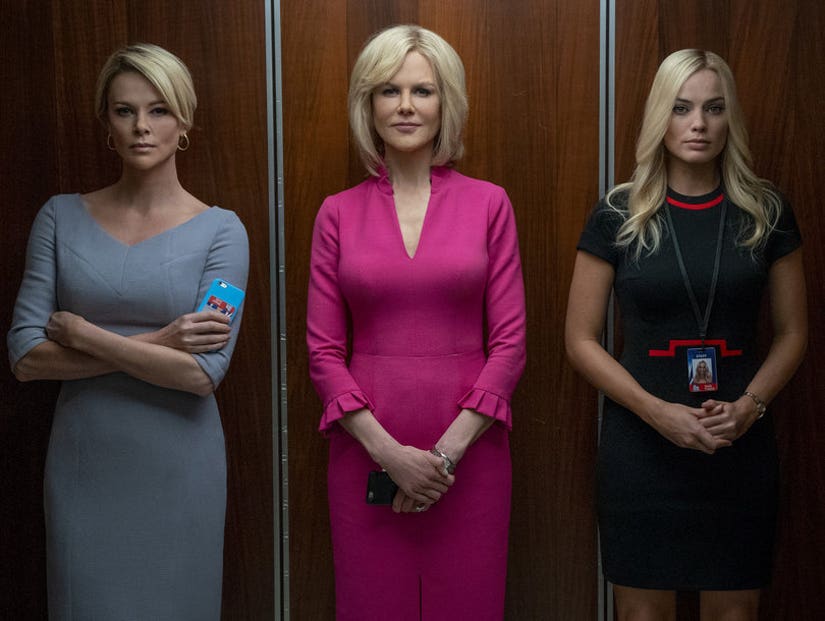 Theron is unrecognizable as Megyn Kelly.

Only three words are spoken in the entire 1 minute and 25-second teaser for "Bombshell," but the trailer does not lack in intensity in the slightest.

"Bombshell," which stars Margot Robbie, Charlize Theron and Nicole Kidman, follows the story of the many women who allegedly faced years of sexual harassment by Roger Ailes at Fox News.

In the teaser, Robbie, who plays Kayla Pospisil, a character made up for the film, walks into an empty elevator. Theron, almost unrecognizable as Megyn Kelly, enters the elevator and curiously looks at Robbie's character. Then, a few floors later, Kidman, who plays former Fox News employee Gretchen Carlson, joins the ladies as they head to the second floor: the Fox News Channel's executive suite. And the air inside the elevator is heated.

"Hot in here," Kidman's Carlson says in the clip.

"Bombshell" takes a "revealing look inside the most powerful and controversial media empire of all time; Fox News, and the explosive story of the women who brought down the infamous man who created it," the film's description reads.

The film is directed by Emmy-winner Jay Roach and written by Charles Randolph. 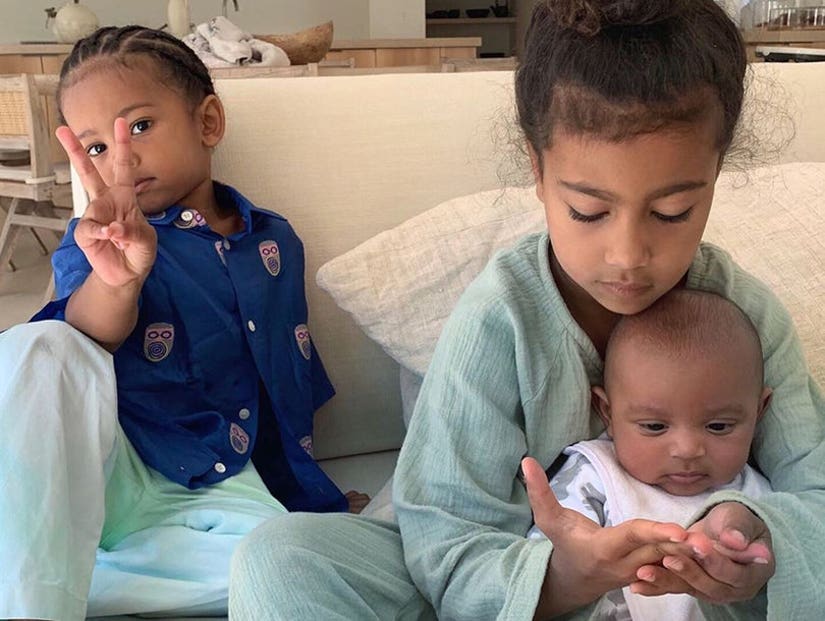