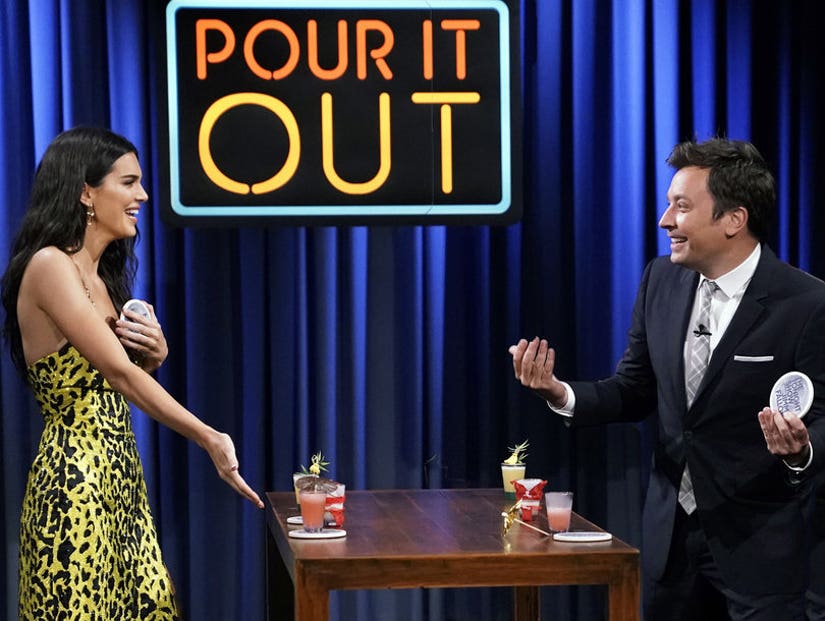 The "Keeping Up with the Kardashians" star plays a game with Jimmy Fallon where her answer is "to swallow," but will she reveal the question?

Kendall Jenner was almost completely transparent during her visit to "The Tonight Show" on Thursday night, but there was one morsel of information she refused to divulge during one of Jimmy Fallon's silly games.

This one saw Jimmy and Kendall taking turns answering questions, only without revealing the actual question. They then got to choose whether or not to reveal the question, or leave us hanging on a tantalizing or misleading clue. 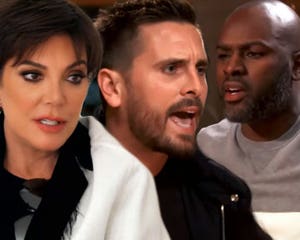 As an example, Fallon's first answer was "smaller than you think." Well, obviously that immediately got Kendall and the audience giggling.

"Oh, rumors are true!" Kendall teased him. The ribbing was enough that Fallon felt he needed to reveal the question, if only to save face. And his question was tame enough: "What was your first impression of Madonna?"

Kendall, on the other hand, had a question that was clearly a little more personal and revealing than she was comfortable with. "Um, to swallow," she answered. And yet, despite the obvious crowd reaction, she was adamant.

"I'm not saying what the question is, 'cause I could never!" she insisted, which somehow made the whole thing even more provocative.

Jimmy went tit for tat with her on that one, refusing to elaborate on an answer of "Tracy Morgan." But anyone who knows Tracy Morgan, as a friend or fan, knows that he could be the answer to virtually any question.

Their final question was shared and it was another harmless one they had no problem sharing. Reveal a celebrity couple they would 'ship. For Jimmy it was Chris Evans and Brie Larson, while Kendall had a very specific reason for wanting to see Brad Pitt and Rihanna together.

"Wouldn't that be the most gorgeous child," she declared. 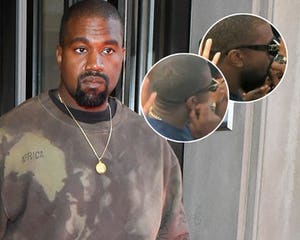 Later, in the interview segment, Kendall went on about what a huge fan of Brad Pitt she is, and yet she had to admit she didn't take advantage of the opportunity to meet him when both attended one of Kanye West's Sunday Services together.

"Isn't there a saying like don't ever meet your superhero or whatever?" she said. "I don't know, I just love him so much, I'm just like I'm gonna leave it at that and leave. I get nervous."

And she literally did that, ducking out of the service early. Now, it's possible she had a prior engagement, as the Kardashian family is famously busy all the time, but it's just as plausible she was overwhelmed at the possibility of meeting Brad and couldn't take it.

The reason for the expression about not meeting your heroes is that they never really live up to the pedestals we put them on. It turns out their human, and apparently that's a reality Kendall is just not ready to face yet about Brad. 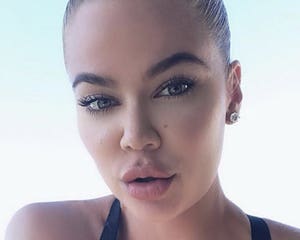 You Win Psalm You Lose Psalm

Maybe because she knows the dark side of fame already, like when her sister "kidnapped" her and forced her to stay with her until Kendall had helped her come up with a name for her new baby.

Kim has spoken several times about her involved naming process, which usually takes several days to weeks after the child is born. In this case, she invited Kendall over and then effectively kept here there. "It was this whole thing," Kendall said. "She would not let me leave the house until we figured out a name.

To make matters worse, the whole experience didn't culminate with Kendall any happier. "[She] ended up going with the name that I didn't even-- that I didn't care for as much," the reality star admitted, softening the blow in her restatement.

She then did some more damage control by adding, "Like, I think they were all really beautiful but I was kind of rooting for another name." She didn't reveal the other name she liked better, but maybe she's saving it for her own children, should she choose to have any.

But it wasn't just baby name torture that Kim had in store for her. According to Kendall, Kim had her watch the saddest movie of all time. Now, if you're racking your brain to see if you can guess what this is, we can guarantee you you will be wrong.

For a hint of just how wrong you were, this movie came out in 2019, which makes Kendall's claim even bolder. You can check out her answer in the clip above and see if you agree. Or if it was even the saddest movie of 2019 (so far)? 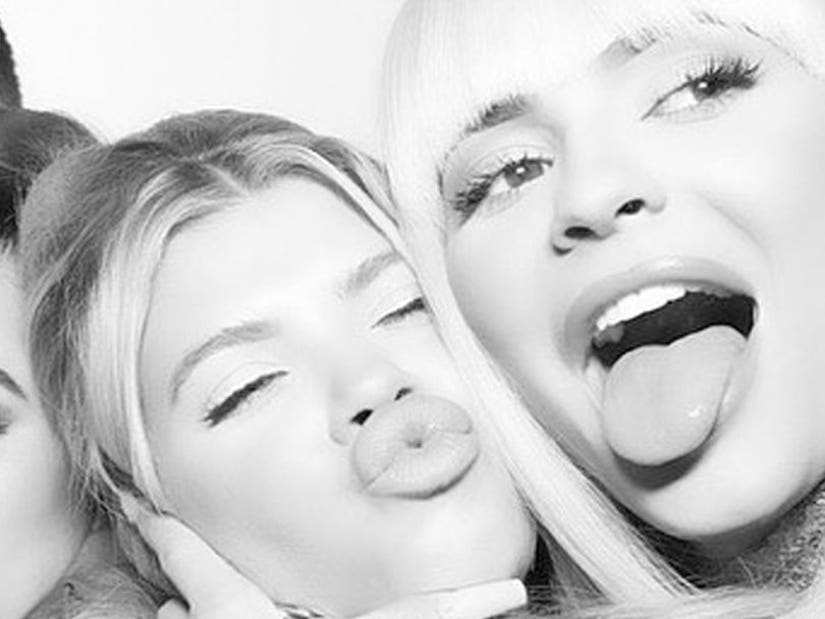