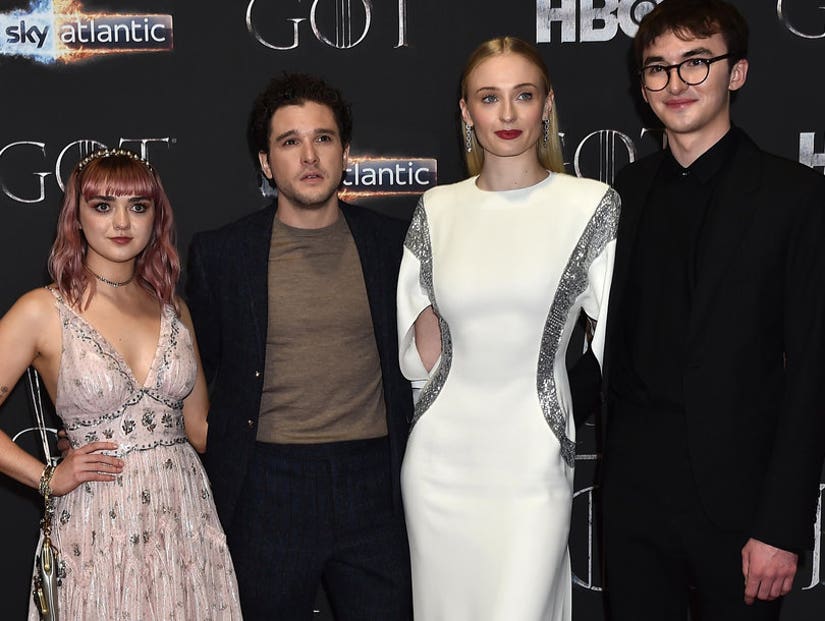 All men must die -- as must all group text chats, it seems.

The once tight-knit cast of "Game of Thrones" no longer really talk to each other.

Isaac Hempstead Wright, who played Bran [spoiler alert!], the final ruler of the Seven Kingdoms, told the Mirror that while the crew still has a large WhatsApp group chat, there's not much activity on it anymore.

This might come as a disappointing surprise to many fans, who watched the younger members of the cast share much of their adult lives together; for example Kit Harington, who played Jon Snow on the show, famously became emotional with the rest of the cast and crew at the final script reading for the show.

Hempstead went on to say that the film industry is a "small world", so the cast bump into each other a lot, but they are all too busy to chat.

The cast of the award-winning HBO show are certainly moving on with their lives. Emilia Clarke, who played Daenerys (of the House Targaryen, the First of Her Name, The Unburnt, Queen of the Andals, the Rhoynar and the First Men, etc, etc.) is currently filming for upcoming romantic comedy "Last Christmas", while Harington is taking on a role in upcoming Marvel movie "The Eternals".

Sophie Turner (Sansa Stark) is set to return to TV in 2020, with a role as Jane in TV series "Survive". Maisie Williams (Arya Stark) isn't taking any downtime after killing the Night King, either -- she's appeared in everything from short films to music videos this year. Wright, for his part, is going back to university to study neuroscience and plans to continue acting while doing so.

While not everyone was enamored with the final season, which concluded with Bran sitting on the Iron Throne('s replacement), Wright admitted he would be "gutted" if author George RR Martin came up with a different ending for the books.

"But what's nice is that the books and the show have been able to evolve, and George has no obligation to end it in any of the same ways that we did," he admitted.

However, he did also admit that his older sister Sansa would have been the ideal ruler for the Seven Kingdoms.