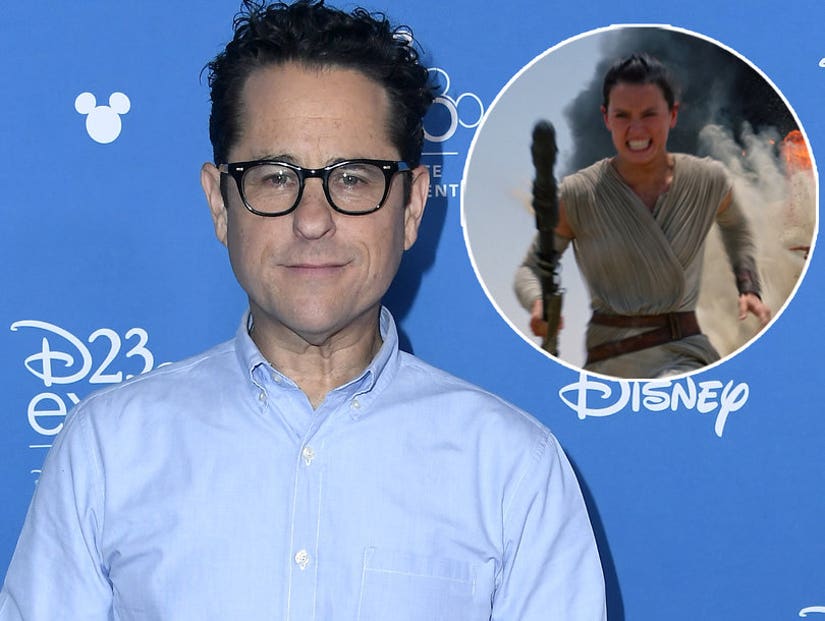 The movie will close the saga that began in 1977 with George Lucas' "Star Wars: A New Hope."

J.J. Abrams said he's "not screwing around" when it comes to bringing the nine movie saga of 'Star Wars' to a gratifying end for its legion of fans.

After George Lucas kicked off the franchise with 1977's "A New Hope," Abrams will be placing a bookend with "The Rise Of Skywalker" when it debuts in December.

"This is about bringing this thing to a close in a way that is emotional and meaningful and also satisfying in terms of actually answering [as many] questions as possible,” the filmmaker -- who helmed 2015's "A Force Awakens" -- told EW on Friday.

"So if years from now, someone's watching these movies, all nine of them, they're watching a story that is as cohesive as possible," he added. 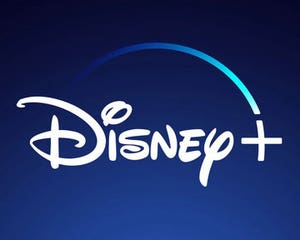 But the writer/director wasn't without his doubts. "Endings are the thing that scare me the most," he confessed. "But we also were very much aware this is the end of the trilogy and it needs to satisfy. We went into this thing knowing it has to be an ending."

Abrams' return to the saga comes after "Jurassic World" director Colin Trevorrow was removed from the project by Lucasfilm president Kathleen Kennedy for creative differences. It also follows Rian Johnson's 2017 sequel "The Last Jedi," which divided fans over the treatment of several characters such as Rey and Snoke.

Although this is the end of the main Skywalker Saga, fans will see plenty more intergalactic adventures as spin-off movies are in the works and scripted series such as "The Mandalorian" hits Disney's new streaming service Disney+ come November.

The final trailer for "The Rise Of Skywalker" will debut on Monday. 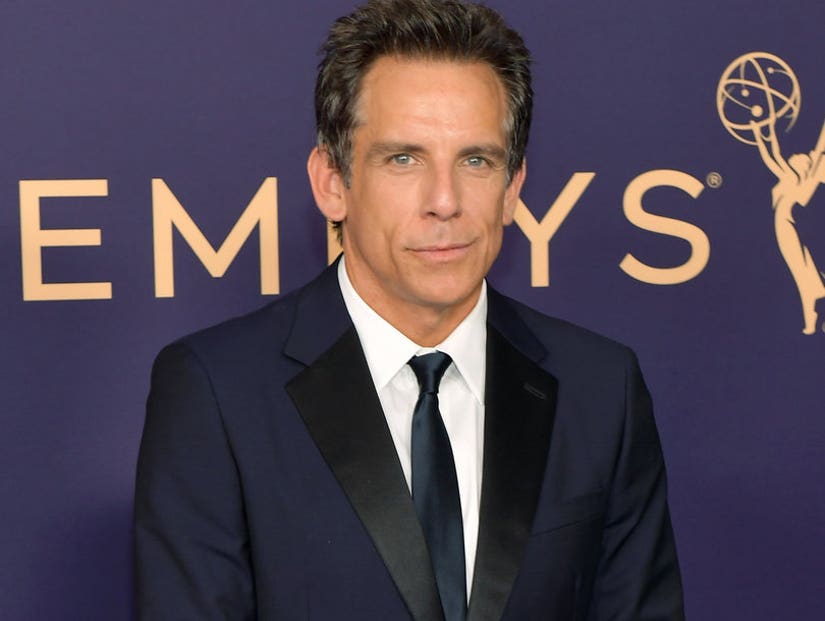