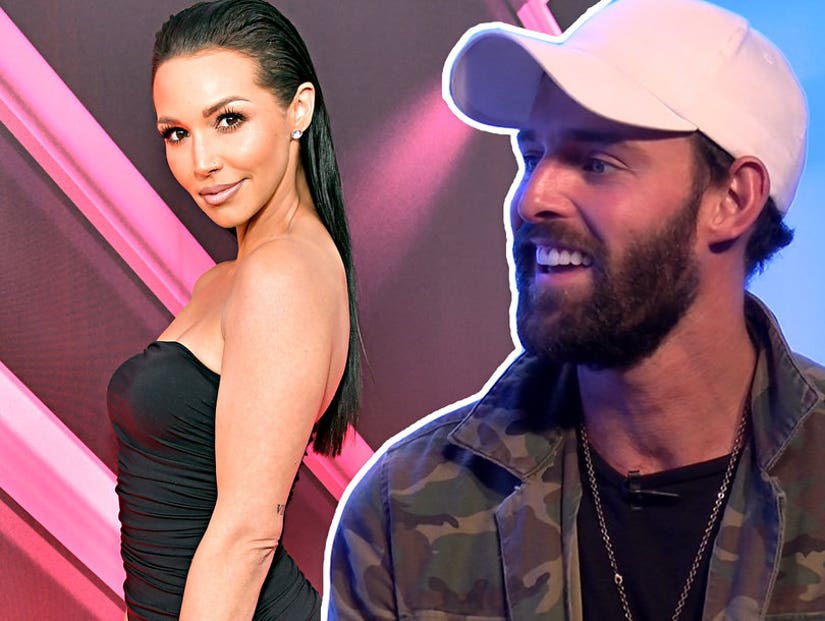 "I watched her with my roommate, my best friend, so-and-so," the "Bachelorette" alum tells TooFab of his "Vanderpump Rules" ex.

It's been a rough start to "Vanderpump Rules" Season 8 for OG cast member Scheana Shay, who was called "boy crazy" and a "bad kisser" in the same hour-long premiere.

But "Bachelorette" alum Robby Hayes, who briefly dated Scheana and has appeared on a few episodes of the Bravo series, told TooFab he feels only one of those claims is true. 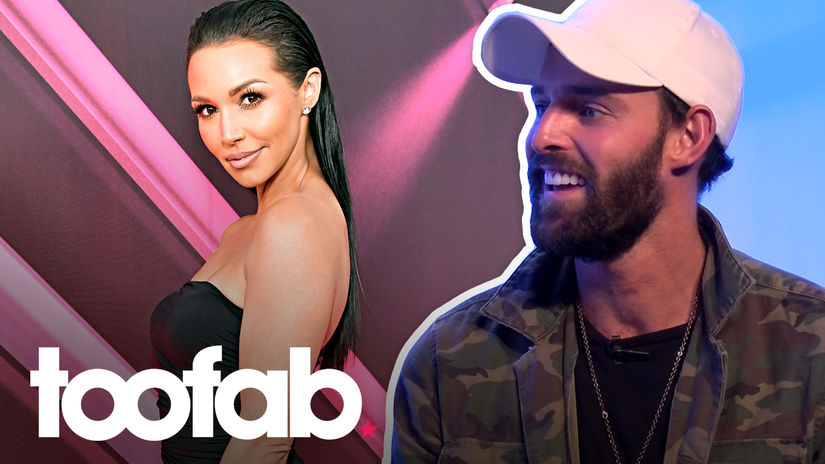 "She's boy crazy, yeah," said Robby, the newest star of MTV's "Siesta Key." "And not in a bad way! She just, she likes men. Everyone always thought we had something romantic, and we never did because I watched her with my roommate, my best friend, so-and-so, so it's like, I've seen that. I'll be your best friend, but I'm not gonna fall into what you're doing with all these other guys around you."

"She's a great girl! I enjoy hanging out with her," he maintained. "But it's just different."

Though no longer interested in Scheana romantically, "Pump Rules" cameras have definitely caught the two making out on more than one occasion. So we had to ask Robby about what show newcomer Brett Caprioni said during his cringe-worthy first confessional.

"Oh, I got sent that a lot," Hayes said of the viral moment, assuring us that Shay is "not a bad kisser."

Robby said he and Scheana are "friends" who "still chat," adding that she even "reached out to me last week for my birthday."

"I did, too. I didn't get a response," interrupted "Siesta Key" star Juliette Porter, Robby's now-ex. 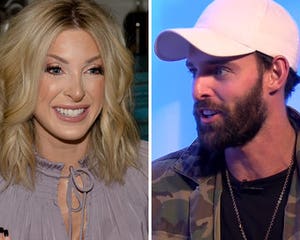 Regarding haters' assumptions that he jumps from reality show to reality show ("Bachelorette," "Pump Rules," "Siesta Key") because he's hungry for fame, the 31-year-old Florida native said that couldn't be farther from the truth.

"It's not that at all. I could be down there filming the next season [of 'Siesta Key'] right now, but I'm not because of outlying issues," he explained. "But I'm just taking opportunities that come my way. 'The Bachelorette' is one of the best ways for doors to start opening up for people, not only through the airtime you get, but through the social media platforms you develop. These things came my way."

"['Siesta Key'] is definitely one of the more fun ones I did, definitely one of the higher paying ones I've done, so it's been great," he added. "The summer was fun. I felt like it was a good portrayal of a good, well-rounded Robby Hayes and what I am, not just my dating life. 'The Bachelorette' was just me on dates."

Though Season 3 of "Siesta Key" won't be solely focused on Robby's dating life, he did find his way onto the show via a relationship with Juliette.

Stay tuned for TooFab's interesting interview with the former couple. 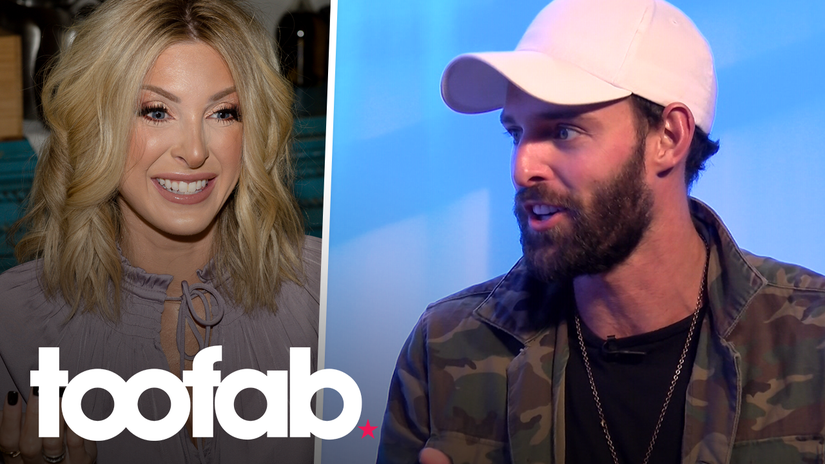 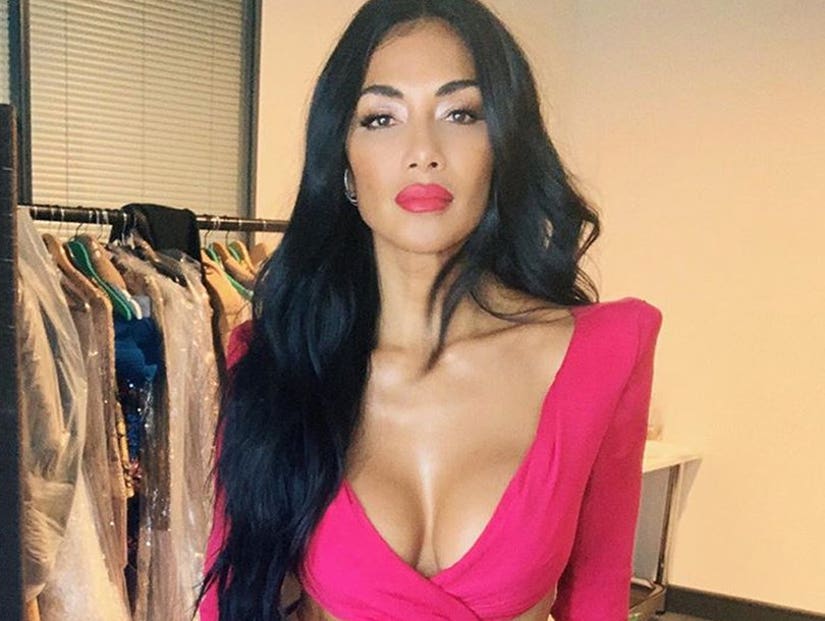