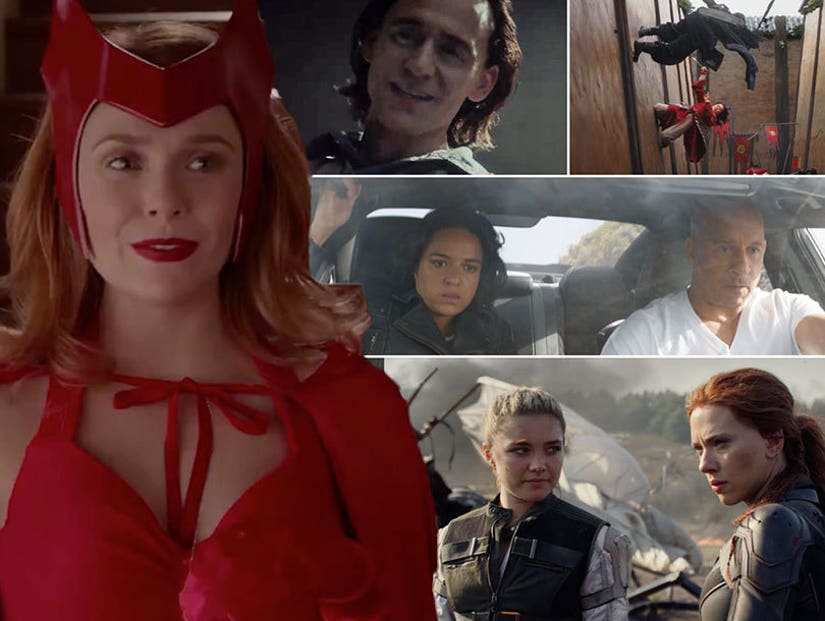 Check out footage from "F9," "Black Widow," "Top Gun: Maverick" and the first three Marvel Studios series coming to Disney+ among many others.

Even if you don't care about the big game on Super Bowl Sunday, the previews for upcoming films, TV series and specials always generate interest -- and considering the price companies are paying to air them, they better!

Universal Pictures actually dropped the first footage from "F9," the next "Fast & Furious" film, on Tuesday -- with a full trailer launching Friday during a concert in Miami featuring performances by Cardi B, Wiz Khalifa, Charlie Puth, Ozuna and Ludacris.

According to The Hollywood Reporter, only Disney and Universal were expected to air spots during the game, while Paramount released its teasers during the pre-game. Disney has "Mulan," "Black Widow" and its upcoming Marvel shows on Disney+, while Universal dropped footage from "Minions: The Rise of Gru."

We'll update this post with more trailers and teasers as they come in. You can also check out our comprehensive list of celebrity Super Bowl commercials right here! 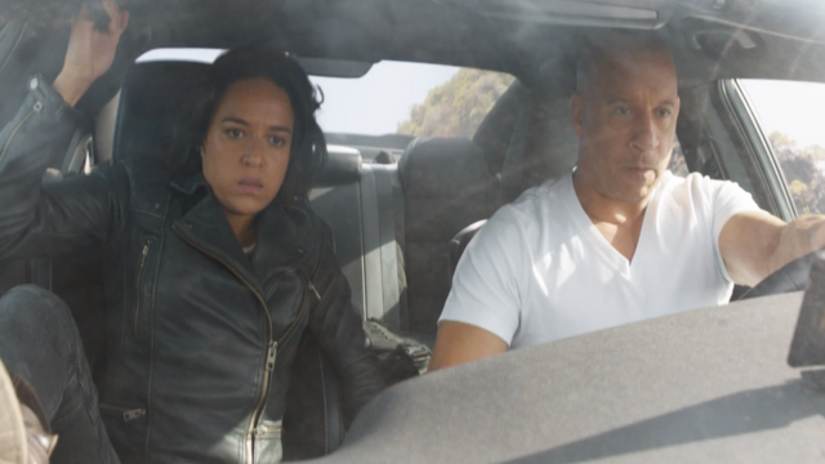 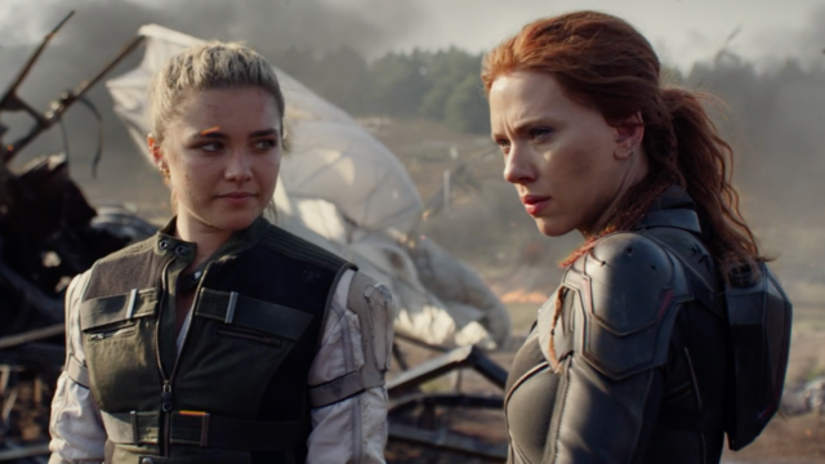 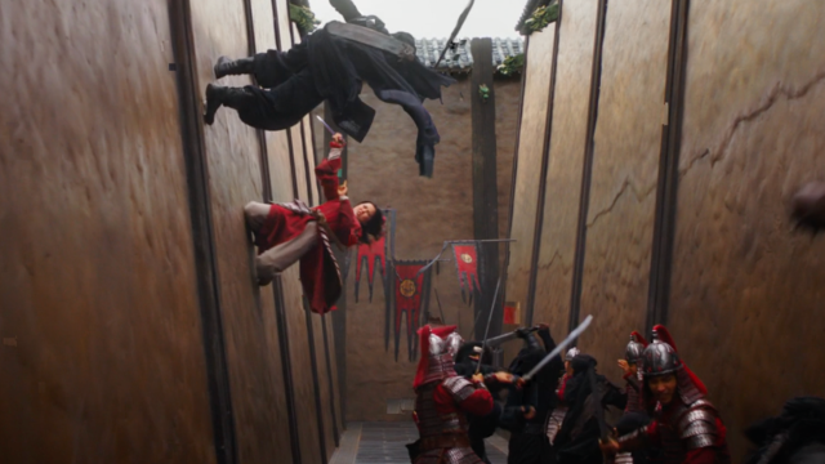 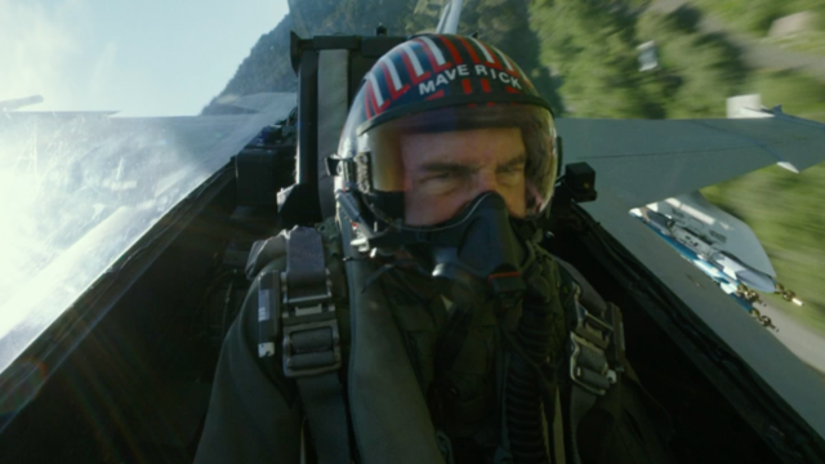 No Time to Die

Minions: The Rise of Gru

Featuring footage from "WandaVision," "The Falcon and the Winter Soldier" and "Loki":