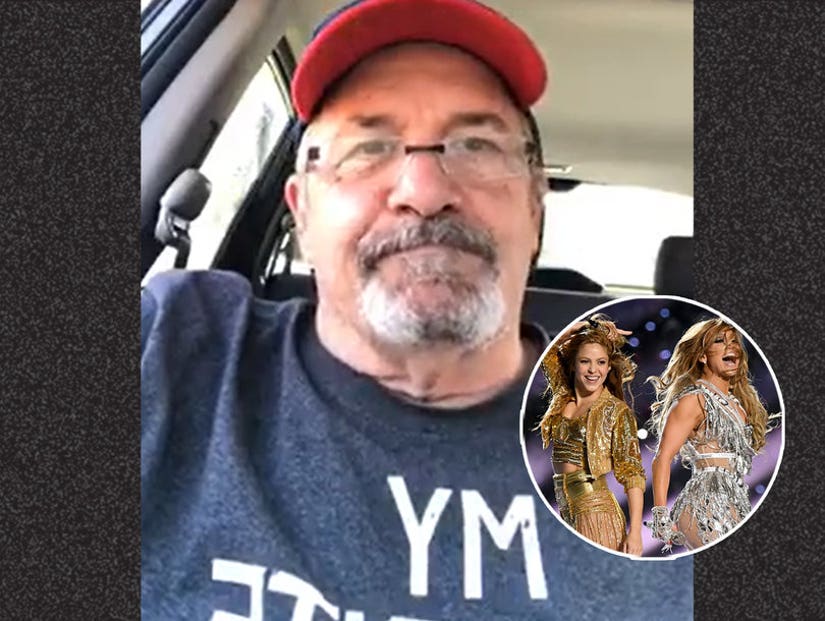 The podcaster said the dance routines filled with "crotches and pole dancing" are keeping him "from getting into the kingdom of heaven."

The Jennifer Lopez/Shakira Halftime Show at Sunday's Super Bowl was just too hot for some to handle.

"Could I go into a courtroom and say, 'Viewing what you put on that screen put me in danger of hellfire'?" he said, asking his audience, "Are we going to protect our children or not?"

"Would that halftime show, would that have been rated PG? Were there any warnings that your 12-year-old son -- whose hormones are just starting to operate -- was there any warning that what he was going to see might cause him to get sexually excited?"

The defense of him "knowing better cause it was J.Lo and whoever that was" because "she's an expert at crotch shots" wouldn't hold up because there was no preliminary notification for the risque routine, he claims.

Daubenmire wants to sue to the tune of $867 trillion. "It's discriminatory against the values I have in my house."

In a follow-up video posted to Facebook, he went into more detail about how serious he was with taking legal action.

"I'm looking for a lawyer to file a class action lawsuit against Pepsi, the NFL, my local cable company for pandering pornography, contributing to the delinquency of a minor."

He said he came to this decision after "pondering all day the debauchery of the Superbowl Halftime Show." He detailed how he didn't watch the initial broadcast "just because of past Superbowls," and wanted to block "that spirit" from entering his home.

But after viewing a few clips, Daubenmire had enough. "I saw a lot of crotch shots, dare I say it, crotch shots."

He reiterated the need for a warning.

If the crotch shot court case never comes to fruition, it appears Daubenmire has a different fight on his hands ready to go, as the crescendo to his podcast tirade included another cross he has to bear.

"They won't even let you talk about homos on Facebook!" 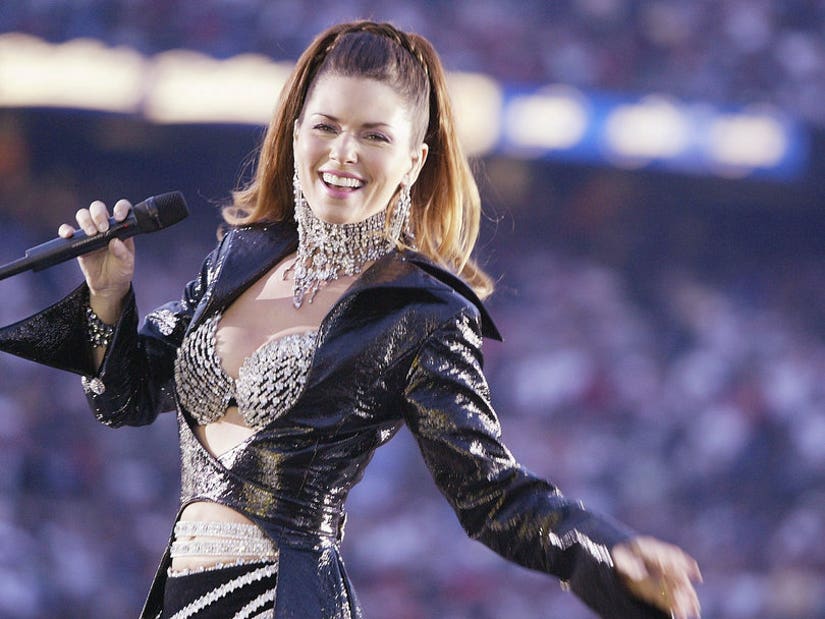