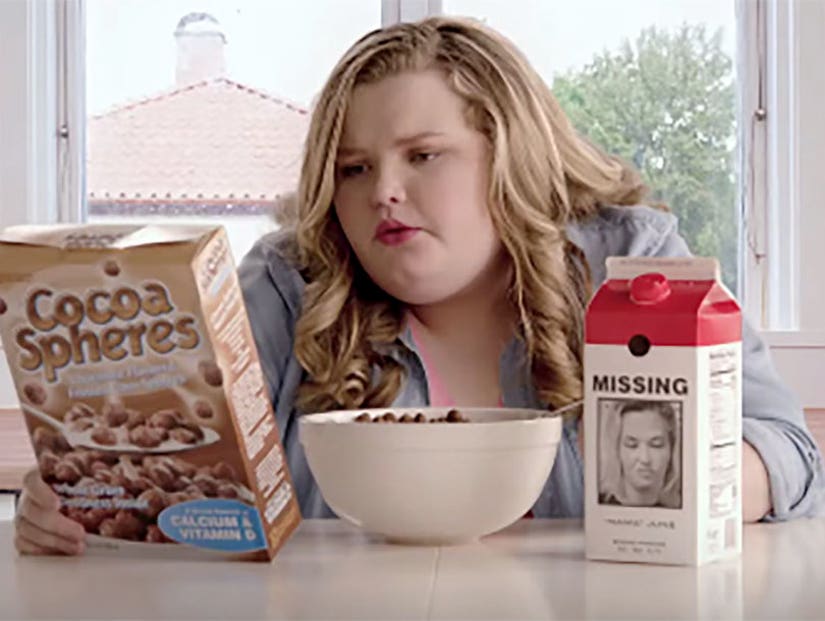 "What's it gonna be like when Mama finally comes home?"

The hunt for Mama June is on for the new season of "From Hot to Not," which has been ominously retitled to "Mama June: Family Crisis."

WE tv dropped the first teaser for the show on Friday morning, simply showing Alana "Honey Boo Boo" Thompson eating a bowl of Cocoa Spheres as her mother's real-life mug shot is seen on the back of a milk carton under the word "MISSING."

She then turns her head to the door, as a voiceover says "What's it gonna be like when Mama finally comes home?"

The teaser comes a few weeks after June Shannon shared what seemed like an optimistic update to her Instagram page, following a 2019 arrest for crack cocaine possession in Alabama and estrangement from her family.

"Well decided to get back at it im not saying im.perfect as everyday is a strugglr n some days i just want to disappear n even though me n kids arent still seeing each other n its veen very hard on all of us but i hope one day that will cgange as i want them to know i miss n love them very much," she captioned a cheery photo on January 23.

According to TMZ, June's family said the photo is two years old.

The outlet also reported her family believes June is "desperate for cash" and has barely checked in on them. When she did reach out after a family member had a heart attack, she once again cut off contact when her children tried to find out where she was and how she was doing.

"They love her and want her to get help, but her BF, Geno, has gotta go," reported TMZ.

"Mama June: Family Crisis" will begin airing in March on WE tv.