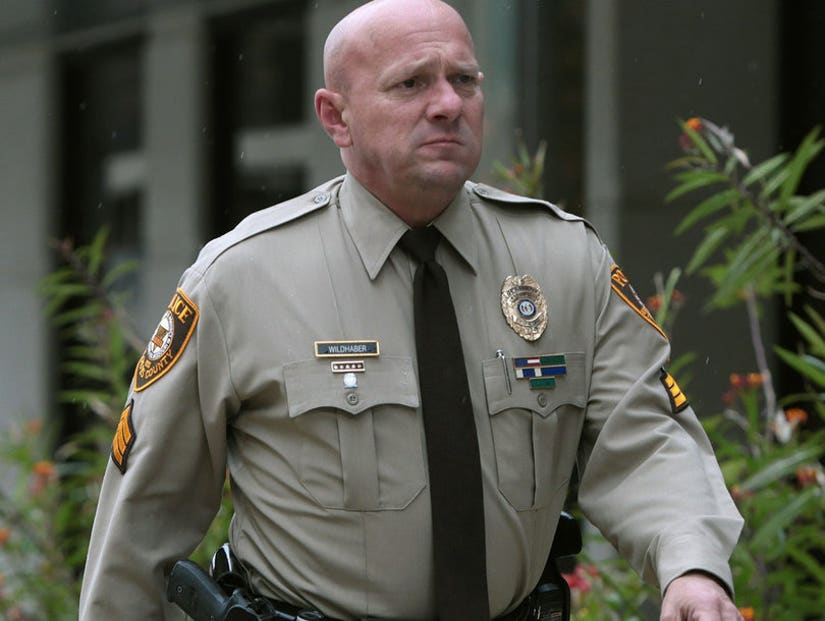 He'd offered to settle the matter for $850k, but was ignored.

A Missouri police officer who claims he was told he needed to "tone down your gayness" will receive a $10.25 million settlement.

Lt. Keith Wildhaber filed a discrimination lawsuit against St. Louis County, claiming he was skipped over for promotions and retaliated against because of his sexual orientation.

In October a St. Louis County Circuit Court jury agreed with him and awarded him $20 million; this week the two parties agreed to settle for just over half that amount. 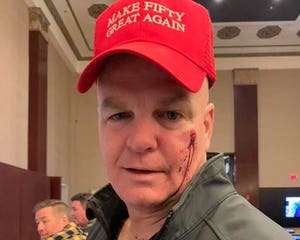 Prior to the trial, Wildhaber and his lawyers had offered to settle the case for $850,000 plus an immediate promotion to lieutenant; their offer was ignored.

The county must now sell bonds to cover the cost of settlement, which it will then try to recoup through insurance. It must cough up $7 million within the next 60 days, and the balance by January 31, 2021.

In total Wildhaber will net just over $6.4 million, while his lawyers get about $3.8 million, according to 6ABC.

In his lawsuit Wildhaber claimed that John Saracino, a member of the St. Louis County Board of Police Commissioners, told him that his superiors had "a problem with your sexuality."

Indeed, despite having a clean disciplinary history and excellent performance reviews, Wildhaber claimed he had been skipped over for promotions many times.

The officer claims Saracino told him that if he wanted to get promoted, "you should tone down your gayness." Saracino, who is no longer a member of the board, denies this. 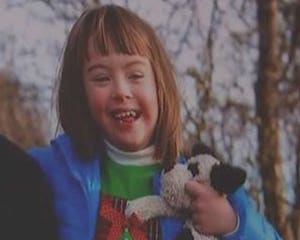 "This lawsuit acknowledges what Lt. Wildhaber survived in the police department and lets us move forward as a county."

Following the October verdict, Wilbhaber was finally promoted from sergeant to lieutenant, and was put in charge of the newly created Diversity and Inclusion Unit.

Wildhaber's superior, Police Chief Jon Belmar, announced on Monday he was retiring after 34 years on the Force. Page insisted it had nothing to do with the settlement.

Page's predecessor Steve Stenger, the one who ignored Wildhaber's $850k settlement offer, is currently serving 46 months in prison having pled guilty in August to charges of bribery, mail fraud and depriving citizens of honest services of a public official. 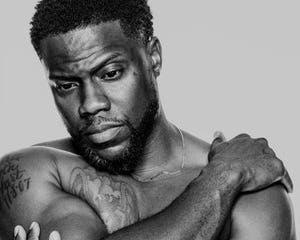