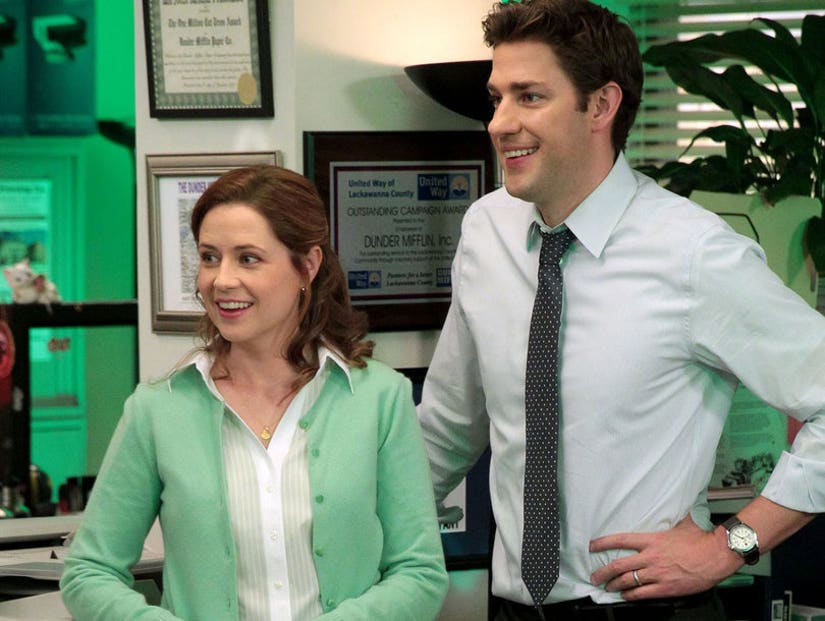 "I'm going to say something that I've never said before, I also feel like I'm maybe going to cry, sort of," Fischer said while discussing the gift.

Almost 15 years later, Jenna Fischer has finally revealed what was in the teapot note Jim gave Pam on "The Office."

On the latest episode of the "Office Ladies" podcast, which the actress co-hosts with her former co-star Angela Kinsey, Fischer spilled some tea about the special gift her character received from Jim (John Krasinski) in Season 2, Episode 10. 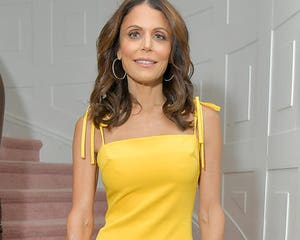 In the particular episode of the hit NBC sitcom, titled "Christmas Party," Dunder Mifflin's employees participate in a Secret Santa gift exchange. After Jim gets Pam, he decides to seize the opportunity to express his feelings for her. Jim buys Pam a teapot and fills it with little sentimental items, including a note.

Michael (Steve Carell) then forces the group to do a Yankee Swap instead and Dwight (Rainn Wilson) ends up getting the teapot. While Jim ultimately convinces Dwight to swap presents with Pam, he decides to take out the card at the last minute. The note didn't reappear until the final season of the show in Season 9, Episode 22.

"There's a scene where Jim has the documentary film crew put together footage of their romance," Fischer told Kinsey on the podcast. "And he shows it to Pam. Pam sees that there was a note Jim steals back, then he hands it to her and she reads it."

"I'm going to say something that I've never said before, I also feel like I'm maybe going to cry, sort of," she continued. "I'm the only one who knows [what was written in the note] and John knows."

"In that episode in Season 9, I believe [writer Greg Daniels] suggested to John that he write a personal message from himself to me just saying what our time together on The Office meant to him, because we were wrapping up filming," she added as her voice cracked. "We were wrapping up the series and we were all so emotional at that time, you know? And so that was his goodbye."

Fischer said Pam's emotions were genuine when she read the note as she herself didn't know what was in it, either.

"So I'm on camera and I open up this note that John's written me and I just start crying, I just start bawling," she said. "The first take was probably not usable."

You can listen to the entire podcast, below! 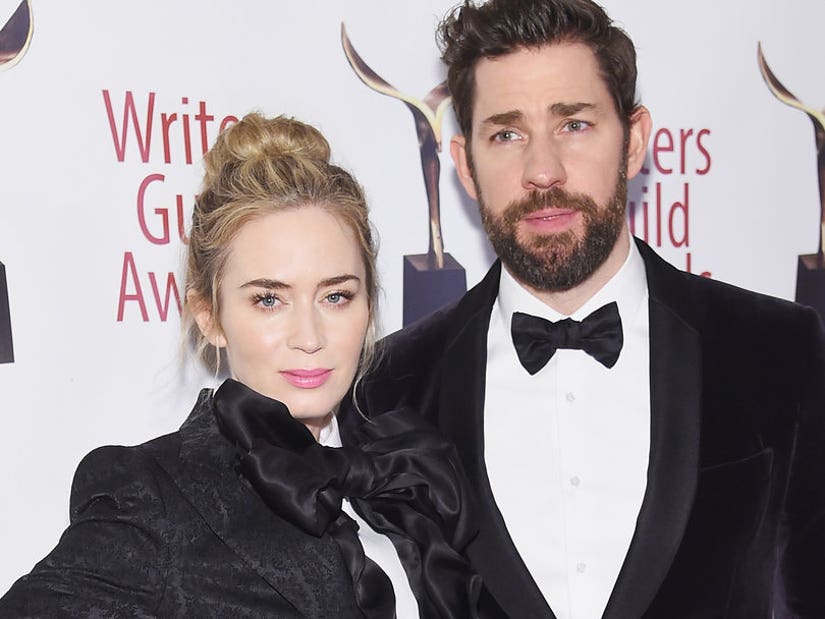