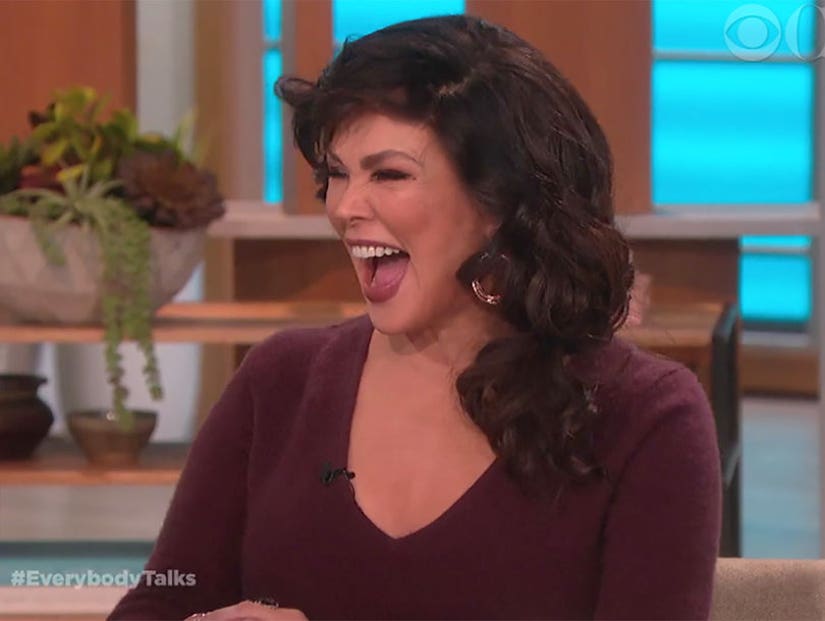 Sharon Osbourne, on the other hand ...

Marie Osmond's seven children won't be splitting her fortune some day, because she's not willing it to any of them.

On Friday's episode of "The Talk," the cohosts discussed reports Kirk Douglas left a large chunk of his $80 million estate to his own charity, the Douglas Foundation, and not his family.

That, it turns out, was a move Osmond agreed with.

"My husband and I decided, I think you do a great disservice to your children to just hand them a fortune because you take away the one most important gift you can give your children and that's the ability to work," she continued. "And you see it a lot in rich families, where the kids, they don't know what to do and so they get in trouble. Let them be proud of what they make and I'm going to give mine to my charity."

Osmond shares son Stephen, 36, with ex-husband Stephen Lyle Craig. She and husband Brian Blosil had two kids together and adopted five, though son Michael committed suicide in 2010. Her youngest, Abigail, is only 17.

"What about those of us that have never lived this great life and we think we're on the insurance policy?" asked Sheryl Underwood. She also added, "Don't let your parents have married other people and you find out they kids going to get what you thought you [would]."

While Sharon Osbourne didn't get into a full breakdown of her and Ozzy's wills, she said his "body of work," will stay in the family.

Sharon concluded, "No, it stays in the Osbourne family."