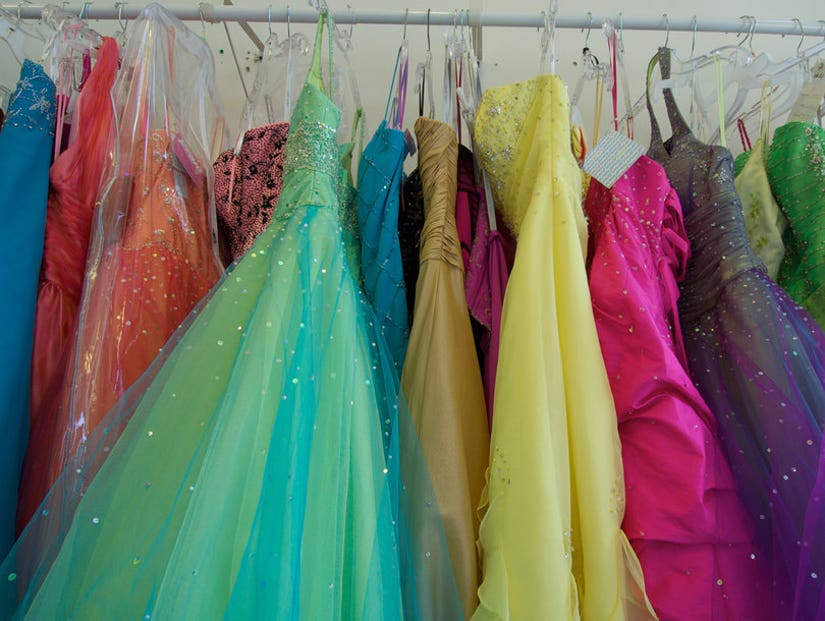 "Make sure we not see excess cleavage or skin," read the instructions.

A Louisiana high school principal said any female student attending prom needs their outfit to be approved before the big event.

In a recent text sent to the student body at Southwood High School in Shreveport, Dr. Kim Pendleton explained she needed to sign off on dresses worn by attending girls, including "off-campus dates" brought by "boys," according to KTAL.

"As you begin shopping for your attire, please make sure you do not purchase any clothes that are sheer or revealing in any manner," began the message. "Also, make sure we not see excess cleavage or skin."

A high school principal in Shreveport is telling students before you buy that prom dress, she needs to see it. https://t.co/xz1zK4u6Vm

Pendleton then asked to have a picture of the student wearing the ensemble sent to her with the prom-hopeful's "name and grade."

"Once I approve the outfit, you may purchase it. The approved outfit is the only one you will be allowed to wear to prom," read the instructions.

Speaking to NBC News, Pendleton -- who is new to the school -- said her decision came after she received feedback from parents about previous school functions featuring inappropriate attire, which went against the established dress code. The complaints did not include males' outfits.

"In communicating the guidelines for appropriate conduct and dress, which are similar to what schools and districts require across the country, a decision was made to proactively work with families to ensure parents would not spend money on a dress which would be turned away for being inappropriate," a statement from the school read.

I absolutely agree with @EvaMarcille on @RickeySmiley @TheRSMS . The principal should only put a dress code in place and deny entry to those who don't abide, but her needing a picture to approve the prom outfit is absurd!!! Smh #rickeysmileymorningshow

Pendleton told the outlet she had mostly positive reactions to the text from "parents who are proud of the school for taking a stand to ensure prom is an encouraging, wholesome event."

Albert Bryant, whose granddaughter attends Southwood, agreed, telling KTLA, "As a grandparent, I'm kind of from the old school, back in the day. I can understand because there are some young ladies that are raising themselves more or less and they can get a little bit provocative."

Others, however, deemed the principal's request an invasive policy.

"The principal should only put a dress code in place and deny entry to those who don't abide, but her needing a picture to approve the prom outfit is absurd!!!" wrote a Twitter user.

This is exactly how my prom date dressed. In my fantasy. The principal is saying she doesn't trust her female students or her parents. She's the dress Nazi!

"Once again the blame is placed solely on the female," a follower posted on Facebook. "Way to perpetuate rape culture. Smdh"

This isn't the first time a high school has put a mandate for pre-approval on a dance attendee's attire.

In 2017, a Wisconsin school set up a group of female administrators to evaluate pictures of girls wearing their dresses ahead of a homecoming, according to Today.

"Sending a front AND BACK photo is invading privacy and actually kind of embarrassing," wrote former Pewaukee student Jackie Henderson on her Facebook at the time, according to the outlet.

Back at Southwood High School, administrators said students and parents will have the opportunity to express their concerns over the principal's approval of female prom outfits at an upcoming assembly.