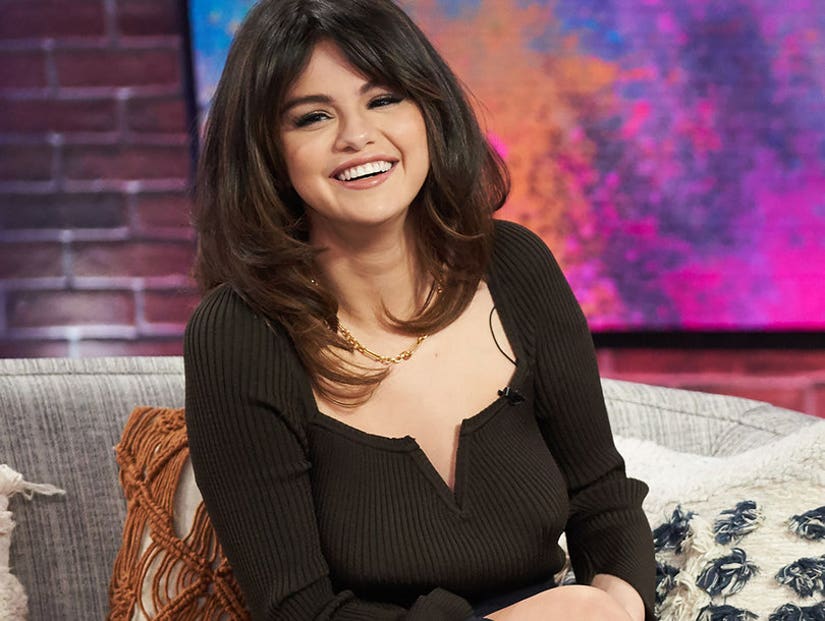 The singer details why playing Sprouse's love interest when she was still a pre-teen "was one of the worst days of my life" on "The Kelly Clarkson Show."

Selena Gomez has heard the critics of her singing ability, who became much more vocal after she gave a wobbly vocal during her dramatic return to the industry at the American Music Awards singing her powerful anthem "Lose You to Love Me."

It's a beautiful song, but even Gomez admits it wasn't a beautiful performance, as nerves had her suffering a panic attack before she hit the stage. And after years and years of being told she's just not that great of a singer, it seems Gomez has internalized some of that into self-doubt. 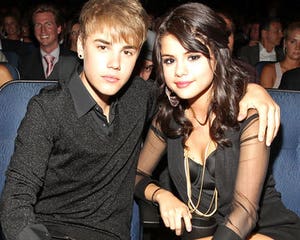 Justin Bieber Admits He Was 'Reckless,' Unfaithful in 'Previous Relationship' -- As In Selena Gomez?

"I know that people may not think I'm the greatest singer," she told Kelly Clarkson on the latter's show Friday. "But, I just work my ass off. I really love writing and creating and creating melodies and growing. I felt like [Rare] was my chance to say all the things I wanted to say."

The album has become a critical darling, with Gomez receiving the best reviews of her career and "Lose You to Love Me" scoring her her first Billboard chart-topper. In other words, she's doing just fine when it comes to expressing herself, creating melodies and growing. She should be feeling nothing but pride and joy right now.

Well, Kelly Clarkson was having none of it. "The best singer in the world is not the loudest," Clarkson told her earnestly. "And it's not the 'OMG, you have to sing like Whitney Houston.' The best singers in the world move you -- and that comes from all different sounds and styles."

And even though Clarkson is considered one of the greatest powerhouse vocals of the modern era, she recognizes that what she does isn't the only way, nor is it necessarily the "best" way. The truth is there is no best way. 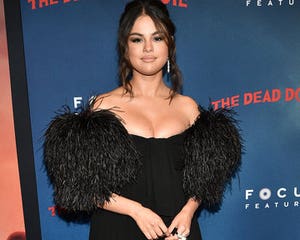 "From a singer to a singer, it's beautiful what you do. And I love your record, and I love singing your music," Clarkson told Gomez. "It means something and it moves people."

Seriously, she was not going to allow this gifted talent to sit there sell herself short because of online trolls and faceless, meaningless criticism. "Don't ever negate your gift," she told Gomez. "Because it's powerful."

And we thought Kelly's singing voice was powerful, this girl can give one hell of a pep talk. It's no wonder her talk show is a bona fide smash right out of the gate. Plus, women lifting up other women and helping them rise above the unfair scrutiny they must endure in the spotlight? We're so here for it! 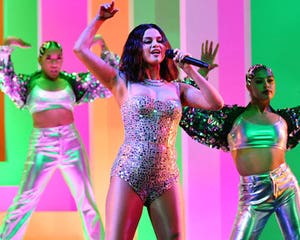 Elsewhere in the interview, Gomez opened up about what she describes as "one of the worst days of my life." And you wouldn't think it because first kisses are exciting, and who wouldn't be thrilled to get to share that with a face you've been crushing on for years already.

Well, almost the face you've been crushing on for years. Gomez said that during a recent visit back to her childhood home she found that she "had written in the closets that I was in love with Cole Sprouse." While this was absolutely a childhood infatuation, Gomez was very serious about it.

"Cole Sprouse was on 'The Suite Life Of Zack and Cody,' and I was obsessed with that show," she explained. "And I thought we were gonna be together one day."

And then the impossible happened, as Gomez was actually cast to make an appearance on "The Suite Life" when she was 12 years old, and it included a kiss ... just with the wrong twin! 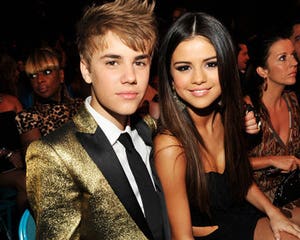 "It was my first kiss! On camera! It was one of the worst days of my life!" she said of having to play Dylan Sprouse's girlfriend.

For one thing, first kisses are never smooth, and Gomez was apparently no exception. "I ended up missing, like, half of his lips," she confessed. "So it ended up being the most awkward kiss in the world!"

On top of that, she was desperately obsessed with his brother Cole, so this was like a betrayal of the ultimate level, even though neither of the brothers knew it.

Sprouse is now breaking hearts all over again with his role as Jughead Jones on "Riverdale." But with speculation he may be killed off, maybe Gomez can steal him away long enough to star in a music video for one of her upcoming singles from that "Rare" album.

It could be the chance to right a wrong and slip a kiss in the script, too, if she wanted to even things up with the brothers. 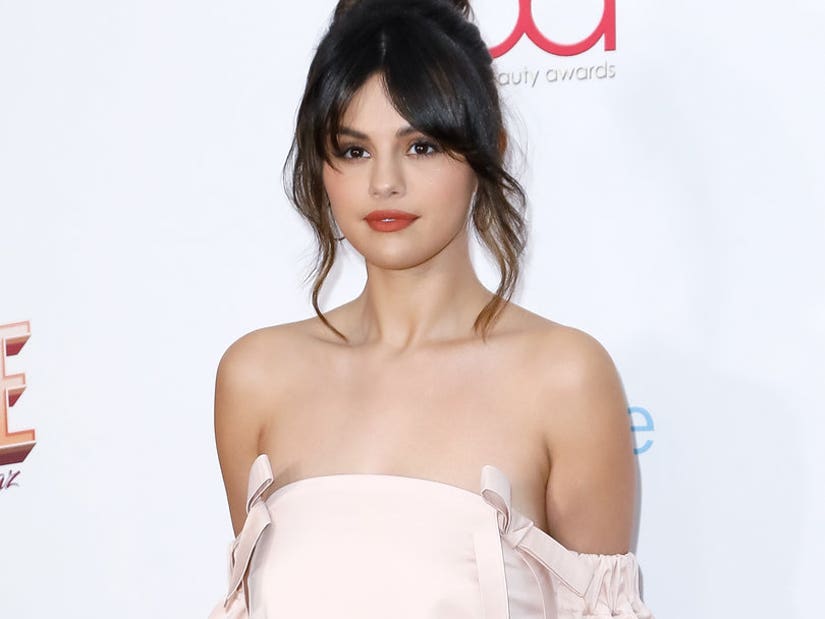