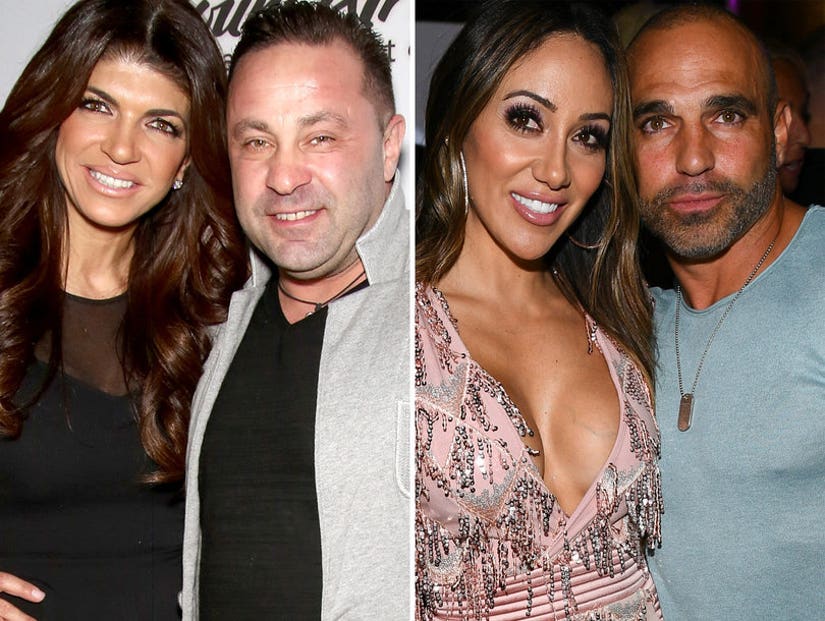 Since Joe Giudice high-tailed it to Italy while appealing his deportation order, both Gorgas have been revealing how they really feel about him following his time behind bars -- and it hasn't been pretty. In a new interview over the weekend, Teresa hit back at some of the slams and claims she told them to zip it going forward. 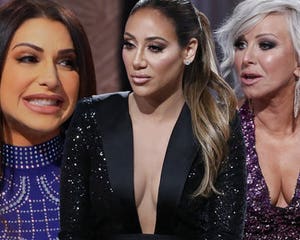 "I don't like it and I told them no more," she said, when asked about some of the Gorga's latest soundbites by AllAboutTRH. "I mean, listen, my brother is upset. And my brother has kept his mouth shut for a long time but now I told both of them to quit it."

"I do not want them to say one more thing about Joe Giudice," she continued. "Going into the next season – if they say boo about him – I am going to explode. They know not to talk about him anymore. And my kids don't want to hear it."

Teresa and Joe share four daughters -- Gia, Milania, Gabriella and Audriana -- who have had a hard time dealing with their father's European move. 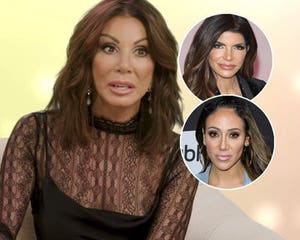 In a recent interview with PEOPLE, Melissa said she "never thought [Joe Giudice] was the greatest," adding that she was never close to him. She revealed her husband also unfollowed him on social media, something Joe Gorga himself confirmed when he reportedly told InTouch he keeps himself "away from toxic people."

Seemingly responding to that dig, Teresa defended her ex. "My husband was not toxic to me because if he was toxic – I would have never stayed with him," she told AllAboutTRH. "My husband did say stupid shit which he admits now."

When asked how things are between her and Melissa, and whether they're "close," Teresa added, "Yeah, you know – we're sister-in-laws. We're family. I don't want to go back to that toxic place. To me what happened with my family was toxic."

During the interview, she also revealed she'd welcome former foe Caroline Manzo back on the show if she were to return. "I really don't care," she told the publication, "Whatever Bravo wants!" 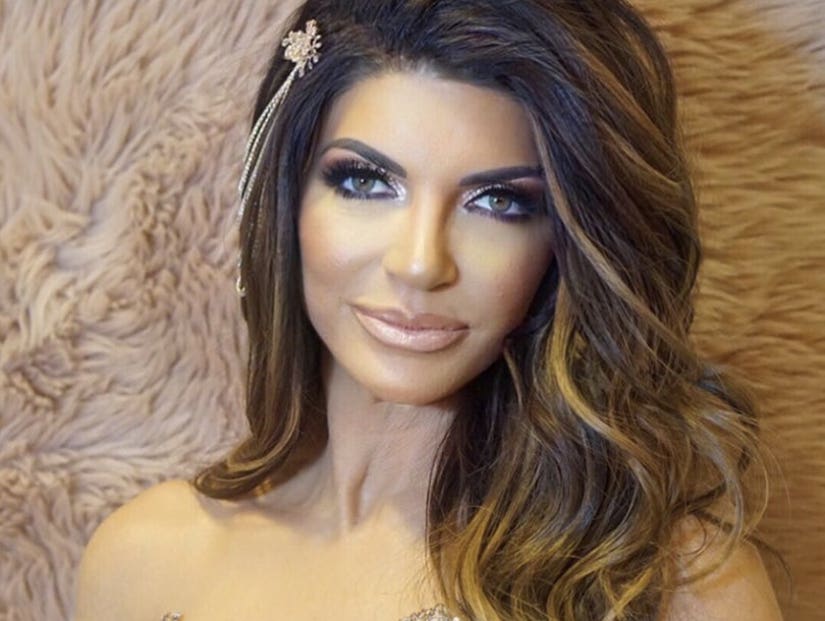