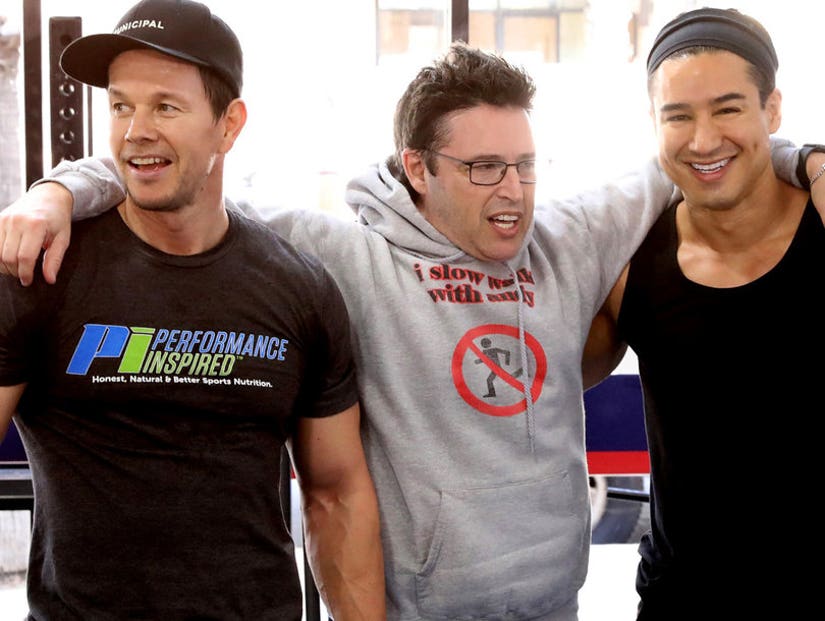 Ellen DeGeneres has once again pushed her EP Andy Lassner out of his comfort zone.

In an hilarious clip from Wednesday's episode of "The Ellen DeGeneres Show," Lassner, a.k.a. "Average Andy" took a break from his "Slow Walking with Andy" workout to hit the gym with Mark Wahlberg and Mario Lopez. 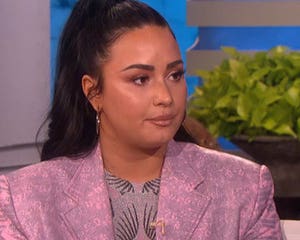 "Recently my producer Andy invited hunky Mark Wahlberg into his slow walking program that's sweeping the nation," Ellen joked before introducing the video. "Because he's polite and hunky, Mark invited Andy to his F45 custom gym -- ever since Andy's been walking funny."

At the gym, Andy first shared his concerns over the extreme workout, while Wahlberg attempted to encourage his pal.

"When I told my wife I was doing this, this was honestly her reaction," Andy said. "'A: don't die. B: If this workout makes you look anything like Mark Wahlberg, I'm in.'"

"[Ellen] threw you into the deep end by yourself, baby," Wahlberg quipped. "Now it's just me and you, baby."

As Andy, Wahlberg and Lopez began their warm-up, Andy seemed to already be over it. "I mean honestly," he said. "Is there anything crueler than putting me between Mark Wahlberg and Mario Lopez?"

With the help of his comrades, Andy attempted to power through the workout and ran from station to station, doing the exercises as he was instructed.

At one point, while lifting some weights, Wahlberg tapped on Andy's behind to remind him to "stick the glutes out." The actor then joked, "Oh wow, look at the tuchus. Very firm."

Despite trying to quit a few times, he ultimately triumphed in the end, but he wasn't feeling too hot.

"How about this for some handsomeness and some good shape?" Andy quipped, while putting his arms around Wahlberg and Lopez.

"I'm so dizzy right now," he later added. "I'm going to throw up and then I'm going to faint. Thanks Ellen." 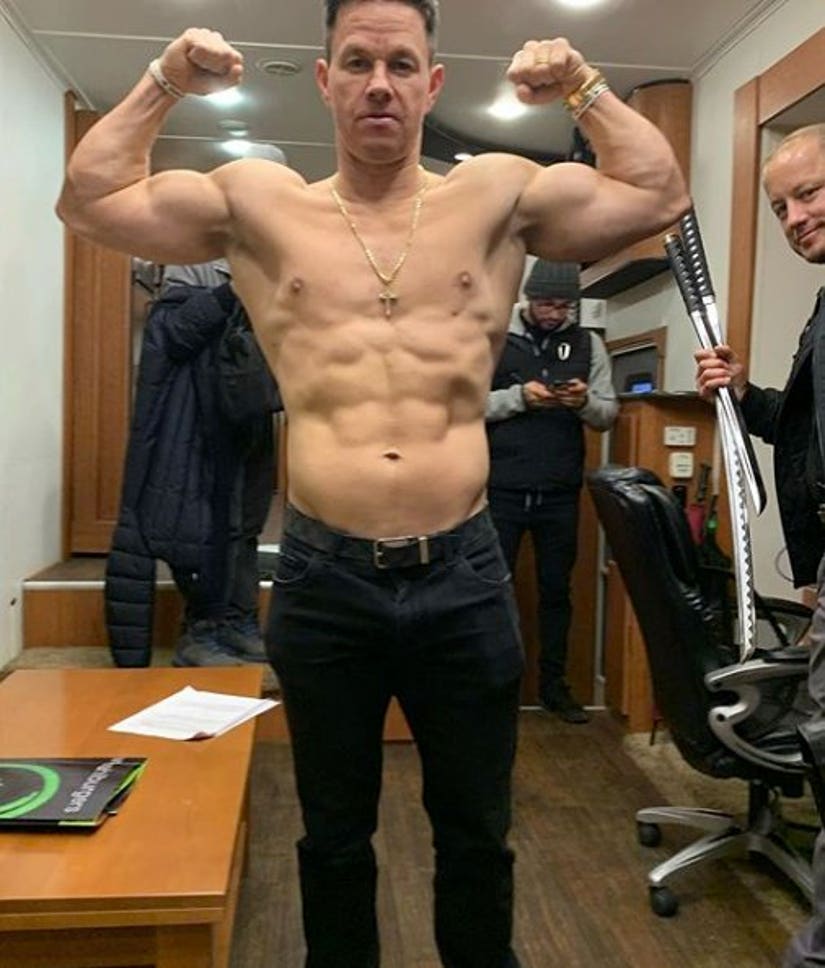