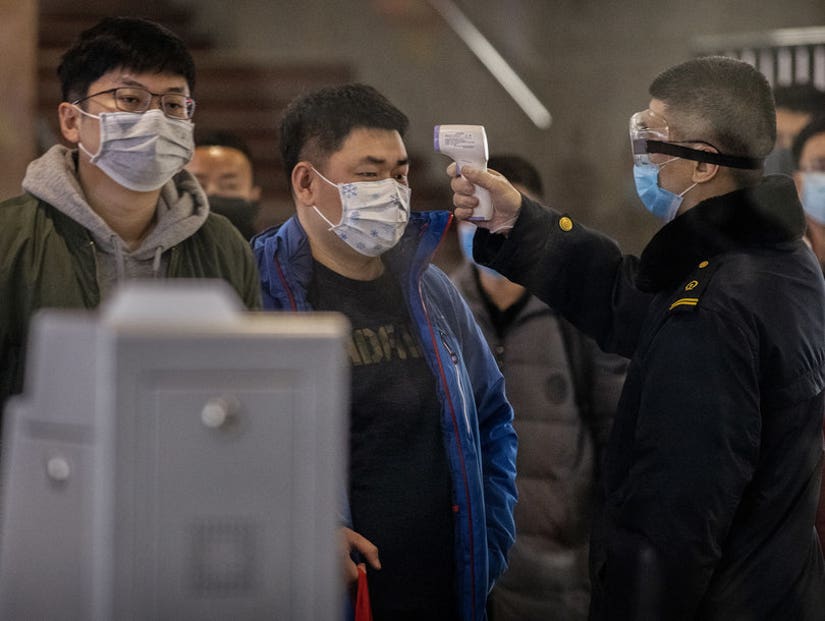 The virus is spread mainly through a rodent's urine, feces, or saliva.

The news of a death in China from a disease other than COVID-19 has caused fear of another pandemic on social media.

A man reportedly died from hantavirus on Monday after testing positive for the disease, according to China's state-run newspaper Global Times.

The victim was traveling on a bus from Yunnan Province to Shandong Province with 32 other people. Those on board have allegedly been tested as well, and the outcomes have yet to be reported.

A person from Yunnan Province died while on his way back to Shandong Province for work on a chartered bus on Monday. He was tested positive for #hantavirus. Other 32 people on bus were tested. pic.twitter.com/SXzBpWmHvW

However, the virus is rarely passed from human to human.

Per the Center for Disease Control, the family of hantaviruses spread mainly by rodents, causing a variety of complications such as hantavirus pulmonary syndrome and hemorrhagic fever with renal syndrome.

The disease is contracted after a person comes in contact with the animal's urine, feces or saliva. Virus particles can travel through the air and infect a person. Experts believe it is possible to catch the virus if a person touches their eyes, nose or mouth after handling a surface contaminated with the virus particles.

There have been rare instances of human-to-human transmission in Chile and Argentina, according to the CDC website.

The symptoms are similar to COVID-19 as they include fever, abdominal pain and headache. After the first four to 10 days of the infection, a victim may suffer shortness of breath, coughing, and fluid in their lungs. Those who develop hantavirus pulmonary syndrome have a 38% of dying from it.

News of the man's death comes amid the coronavirus crisis-- which has already killed over 18,000 people globally -- and Twitter blew up with fears of a new pandemic, as #hantavirus began trending.

"What the hell is going on. 1 death in china due to HantaVirus Just stay safe," wrote a concerned Twitter user, as another posted, "Lord have mercy on us."

Many Twitter users implored people to stop posting "fake news" as one shared, "The #Hantavirus is trending now.. please don't spread any news if you don't know if it's true. People will panic about it and will make up nonsense. Please just stay f--king home for your own good and try to prevent it by washing your hands regularly. Please."

A good majority, however, took to their social media to crack jokes about a possible lethal virus outbreak coming on the heels of another lethal virus. Read some of those tweets below.

When you see #Hantavirus trending while still on lockdown from the coronavirus pic.twitter.com/mKFyNJLtxn

Coronavirus: I am going to infect millions of people and ruin 2020 #Hantavirus

China is releasing viruses like Huawei and iPhone release their smartphone #Hantavirus pic.twitter.com/ScyMxodsxv

when you aren't done with #CoronavirusPandemic
& #Hantavirus is trending too pic.twitter.com/DqcAp9mJAr