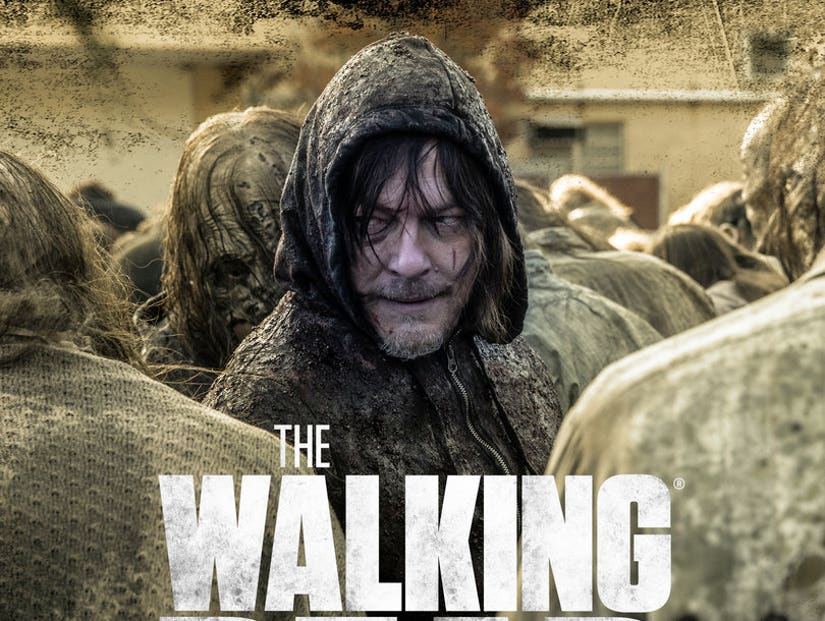 The last episode of the season was originally supposed to air April 12.

The season finale of "The Walking Dead" is the latest big delay due to the coronavirus.

AMC announced on Tuesday that the current season will end a week early, with the finale airing "later in the year."

"Current events have unfortunately made it impossible to complete post-production of The Walking Dead Season 10 finale, so the current season will end with its 15th episode on Sunday, April 5," read a statement from the network. "The planned finale will appear as a special episode later in the year."

That means there will be two more new episodes before the break.

The news comes after AMC's spin-off show "The Walking Dead: World Beyond" delayed its premiere, which would have also aired April 12, following the parent show's finale. No new date has yet been set.