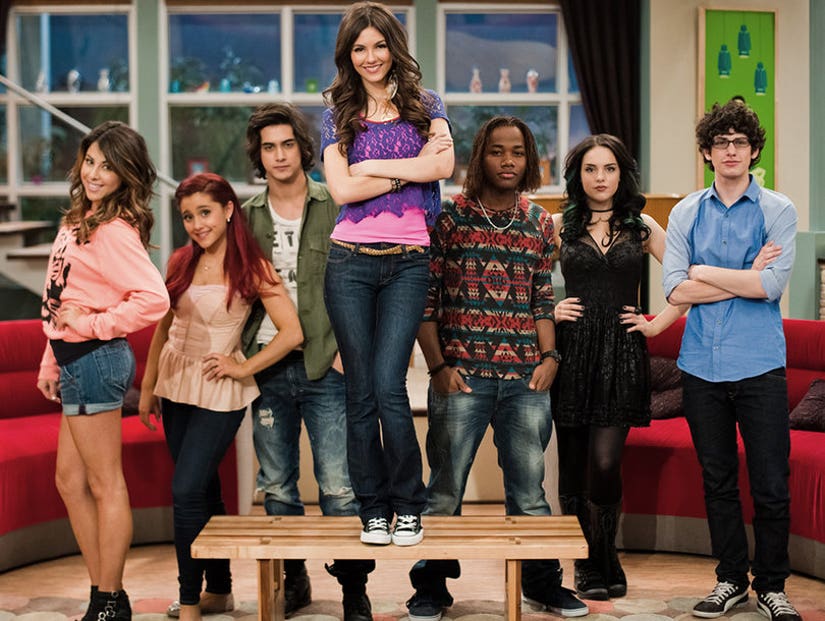 Even the coronavirus pandemic couldn't stop Ariana Grande and the cast of "Victorious" from celebrating the show's big milestone.

As the group shared sweet posts on social media, including a few nostalgia-filled ones from Grande, Justice also revealed a short clip from the epic reunion on Instagram, proving the former co-stars are still close although the show has been off the air for over seven years.

"We were all supposed to get together tonight, on the 10th anniversary of the premiere of 'Victorious,' but we couldn't because of the current situation so we got together virtually -- thank you Zoom! -- we're all together," Schneider began in the clip.

"We wanted to get together virtually to say thank you. Thank you so much for accepting Victorious into your homes and for making us apart of your lives," he continued. "It means so much to us how the fans have accepted us over the past 10 years."

Justice echoed Schneider's thoughts and shared her gratitude for fan support over the years. "We hope you guys are staying home and staying safe and staying healthy and sending you guys all your love in the world."

After everyone in the chat also said their thanks, Grande then toasted the camera with what looked like a glass of red wine. Gillies and Jogia followed suit with their beverages and sent their "Cheers!"

Grande, 26, shared multiple posts on Instagram in honor of "Victorious'" 10-year anniversary. The musical-comedy series, which ran from 2010 to 2013, was notably the now-pop star's big break.

Ahead of the Zoom reunion, the Grammy winner posted a series of photos and "some bored on set gems" on Instagram.

"ten years of victorious daniella's post got me all in my feels now so i'm sorry for the mushiness but.... jus want to say how grateful i will always be for being on this show and for those years of my life," Grande captioned a compilation of throwback photos. "i couldn't have spent my teenage years with a better, more funny, talented group of human beings. i really loved playing cat valentine (even though sometimes people think i actually still speak and act like that and her essence will lovingly haunt me til i die)"

"i miss getting in trouble w my friends the school room and trying not to laugh when we weren't supposed to on set. i even miss waking up with red hair dye stained pillows," she continued. "thank u @danwarp and to my cast mates for some of the most special years of my life and for bringing all of us into each other's lives. happy anniversary!"

Meanwhile, it seemed not everyone was thrilled about the "Victorious" reunion. While many fans shared their excitement in the comments, others trashed the reunion on Twitter and voiced their disapproval that Dan Schneider was invited.

The producer, who famously created other popular Nickelodeon shows including "All That," "iCarly, "Zoey 101" and more, became a trending topic on Twitter Saturday morning as fans were upset he was part of the reunion after the network parted ways with him in 2018 over alleged inappropriate behavior. 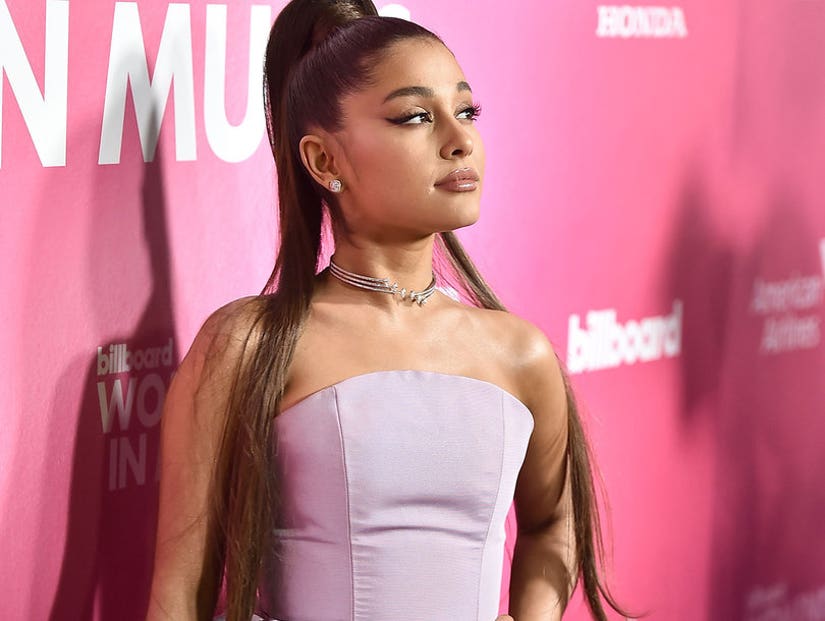