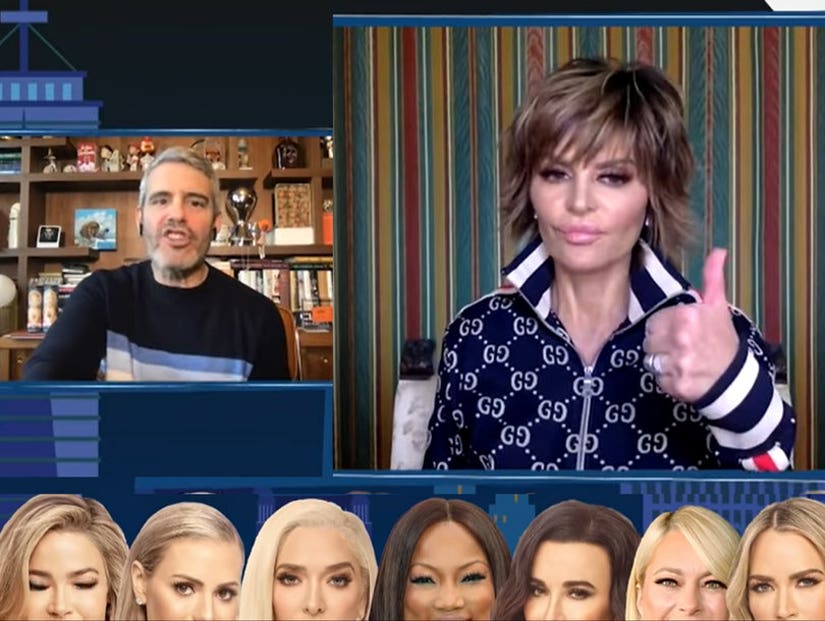 Just wait until you see the 'Wife Lisa named as the funniest drunk.

Get ready -- Lisa Rinna is spilling some tea about the upcoming season of "The Real Housewives of Beverly Hills."

While appearing on "Watch What Happens Live" Monday night, the Bravo star played a fun game of "Spoiler Superlatives," in which she was tasked with choosing between her "RHOBH" co-stars -- Kyle Richards, Erika Girardi, Dorit Kemsley, Teddi Mellencamp Arroyave, Denise Richards, and newcomers, Garcelle Beauvais and Sutton Stracke -- to answer some teasy questions about Season 10.

And Lisa shared everything from who's going to be the biggest pot stirrer to which 'Wife "turns out the best looks" this year.

However, for the second question, Lisa didn't have to look very far when choosing the 'Wife who will be stirring the pot this season. "I am! Of course!" she answered enthusiastically as "RHOA" star NeNe Leakes laughed in the background. (Like many talk shows amid quarantine, "WWHL" was filmed via video chat -- and NeNe as well as Jerry O'Connell were Monday night's guests.)

The only tie came when Andy asked which of the housewives was on their fashion game this year. "I would say between Erika and Dorit," Lisa said.

As for who spills the most shocking tea this season? "Uh...Teddi," Lisa answered hesitantly.

When Andy asked Lisa who's going to be the funniest drunk," NeNe chimed in, pointing to the camera, "You!" Lisa laughed and then agreed, "Probably me."

According to Lisa, it was Kyle who kept the peace this season and Dorit who made her laugh the most.

Season 10 of "The Real Housewives of Beverly Hills" premieres on April 15 on Bravo. 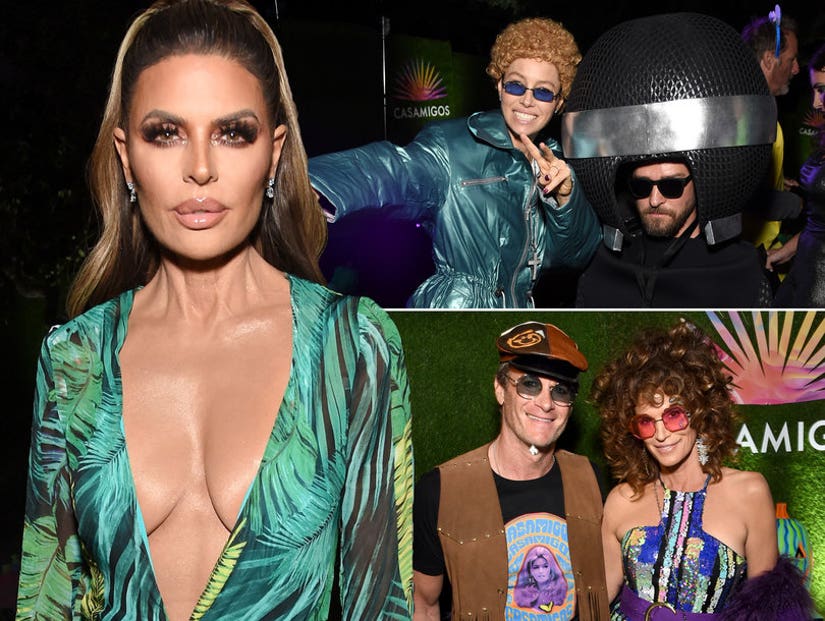