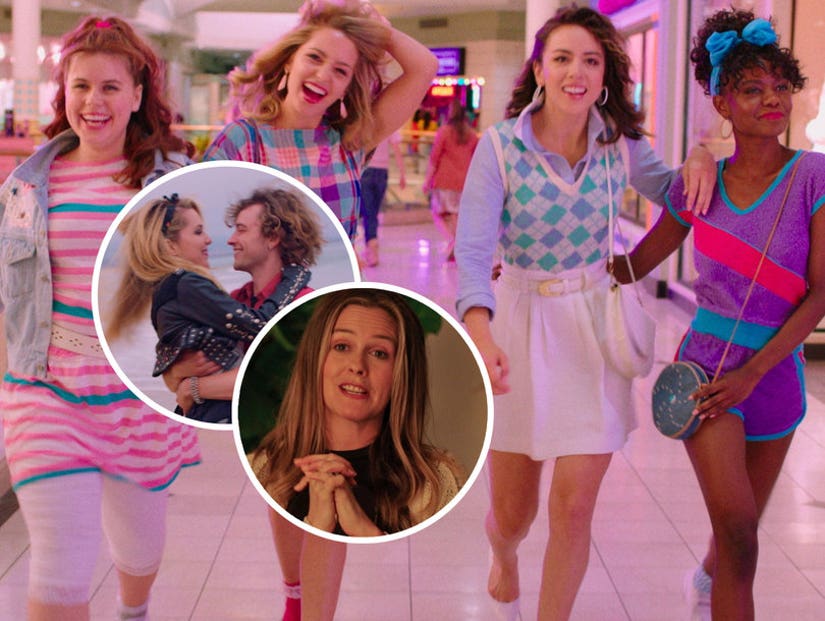 They got the beat.

The 1983 classic starring Nicolas Cage and Deborah Foreman gets an update, albeit one still set in the '80s and featuring performances of hits from the Go-Gos, a-ha and more staples of the era.

The trailer sets up the framing device for the remake, with Alicia Silverstone's Julie telling her daughter about her teen years living in the San Fernando Valley.

In flashbacks, "Happy Death Day" star Jessica Rothe plays the teenage version of Julie, a mall rat who falls for rocker Randy (Josh Whitehouse), a boy from the other side of the hill. With their family and friends -- played by Mae Whitman, "Riverdale" star Ashleigh Murray and Chloe Bennet -- disapproving of the relationship from the start, love truly is a battlefield.

While the original just hit digital platforms for the first time ever this week, the musical remake drops May 8.