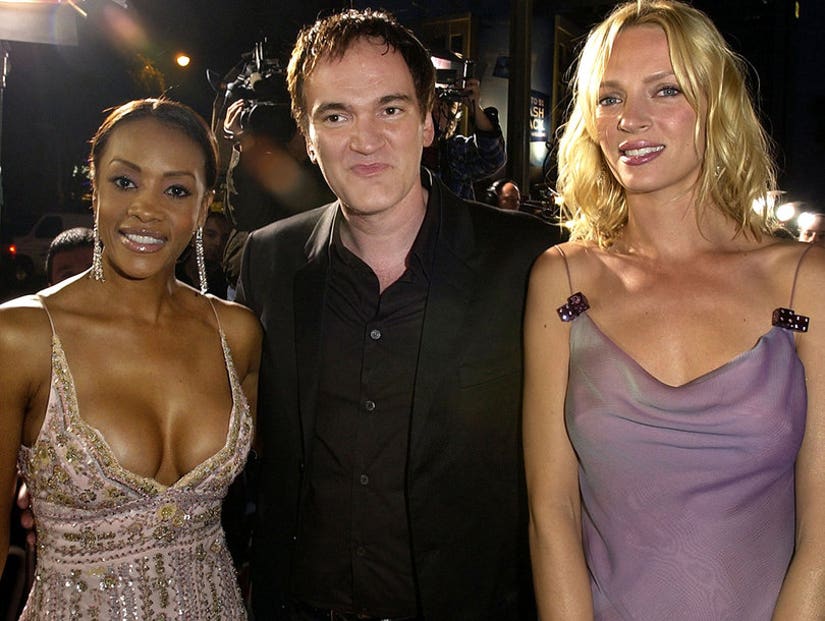 The actress also shares her thoughts on a potential "Kill Bill: Volume 3."

Vivica A. Fox learned you can catch more flies with honey than vinegar while working with Uma Thurman and Quentin Tarantino on the "Kill Bill" movies.

Fox appeared as assassin Vernita Green (aka Copperhead) in both movies, famously going head-to-head against Uma's Beatrix Kiddo in one helluva knife fight from which her character didn't make it out alive.

Getting that fight choreography just right wasn't easy -- and apparently led to some tension between Fox and her director, the actress explained in an interview with TooFab. 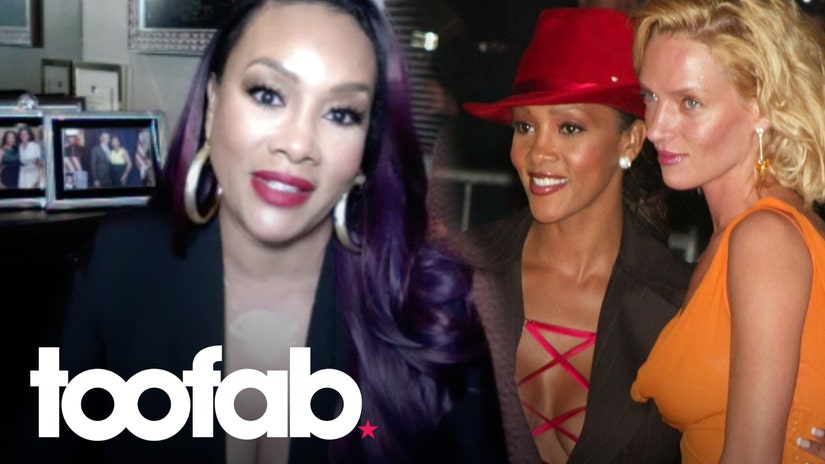 Fox said everyone in the room reacted in shock to her talking back, though her late costar David Carradine agreed, saying, "We need some positive reinforcement here."

"But Uma later pulled me to the side -- and I love her for this -- she said, 'Vivica, you can get whatever you want, but you have to realize he has the power to fire you and Quentin ain't no joke.'"

Saying Tarantino could have been insulted by her remarks, Fox said Uma told her, "Sweetheart, you can get whatever you want in life but learn to be more manipulative. Don't go in there like a bull in the china store, just knocking everything over, talking out of turn and doing too much."

Fox said she appreciated "that wonderful piece of advice" and learned to count to 10 when things aren't going your way on set. She said it's a lesson her father also instilled in her, telling her to "attack intelligently." 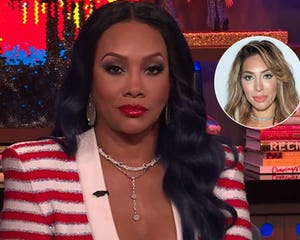 In the 16 years since "Kill Bill: Volume 2," there's been plenty of talk about continuing The Bride's tale. One particular plot point that keeps coming up is Vernita's grown daughter seeking revenge on Black Mamba for killing her mom. As recently as December 2019, Tarantino said he and Uma had been talking about making another movie, saying it was "definitely in the cards" but was "at least three years" away from happening.

Though Fox hasn't heard anything concrete herself, she loves putting the idea out in the world.

"I'm waiting too," she explained. "What I'm hoping is that they're letting my daughter who was young at the time get a little bit older so that when [The Bride] said that thing, 'If you're sore about it, come find me,' I hope we come looking for you, girlfriend!"

As for how she could possibly fit into the picture, Fox said, "I can just be in a flashback, I'm writing my own part right now. We could maybe see that knife fight scene."