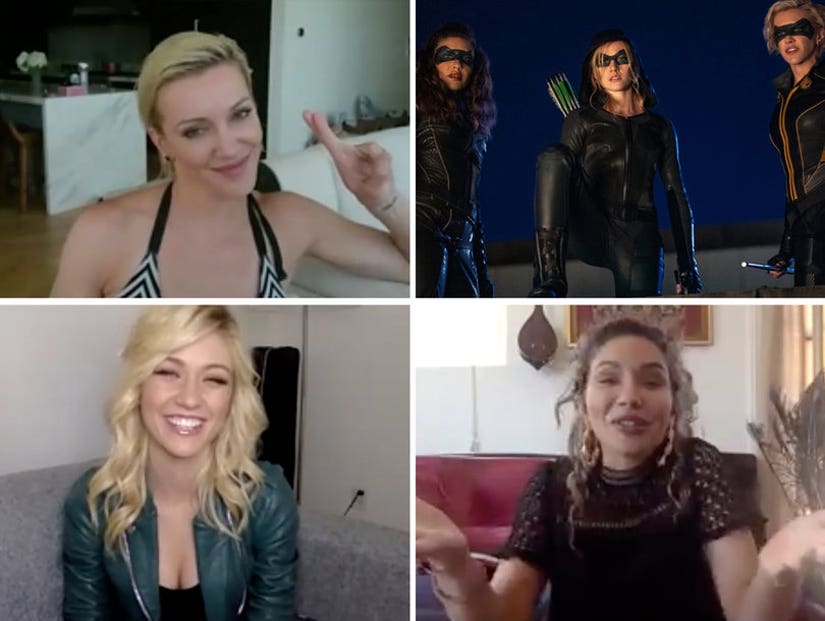 Katie Cassidy's clairvoyance tells her the show will get the green light.

When "Arrow" ended earlier this year, it did it while also setting up a potential "Green Arrow and the Canaries" spinoff -- a series following the heroic adventures of Mia Smoak, Laurel Lance and Dinah Drake in the year 2040.

The penultimate episode of "Arrow" served as a backdoor pilot for the series, with Arrowverse producer Marc Guggenheim promising an update on whether it would be picked up in May. Now, with the coronavirus shutdown affecting TV production along with everything else, that green light might be delayed ... but at least one star is hopeful they'll still get it. 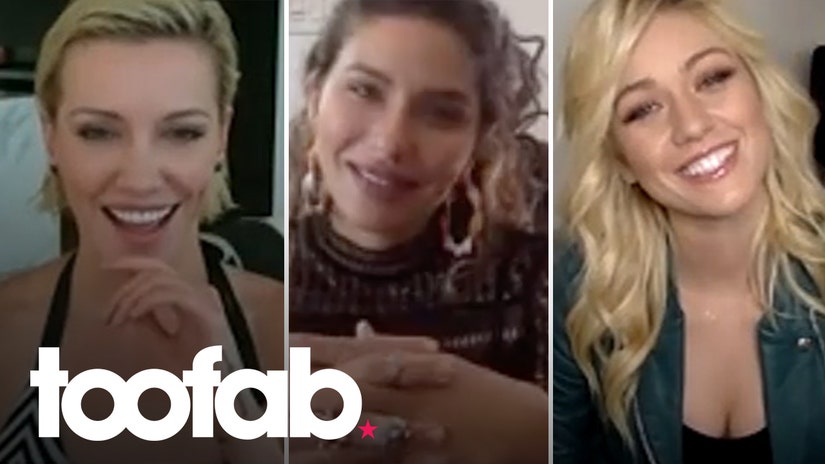 "I like to think I have a little bit of clairvoyance," Katie Cassidy told TooFab during a video interview with her and costars Juliana Harkavy and Katherine McNamara. "So I do feel like, to me -- this is just how I feel -- before I was just like, 'I don't know, I don't know,' and now there's this time in this world and who knows when but I feel, it feels good to me for whatever reason."

McNamara said she had no real update either. "The world is so topsy turvy right now that no one knows what is happening or what the world is going to look like in a few months," she said, "I'm just leaving it up to the universe and we'll see what happens."

When TooFab noted it could be a good sign that Warner Bros. was having the three of them do press together for the home video release of "Arrow's" final season, Harkavy said "that thought did cross my mind" too. "I'm looking for clues everywhere, like everybody else," she added.

Should the show get the go-ahead, the three are all very interested to see what it could mean for the Arrowverse as a whole -- and who could possibly cross over.

"I think the spinoff provides a lot of opportunities to keep building the relationships that we started in 'Arrow,' bring them over." said McNamara. "We have so many badass women in this world, whether it's Nyssa al Ghul, or bring Caity Lotz over [from Legends of Tomorrow]. Mia has such a great relationship with Barry Allen, bring that over. But also we have this chance to make a new fresh team."

"We've got the three of us and then there's William, who has the Felicity angle," she continued. "And all these other people we could bring in for a new team, where you have that same energy, that same vibe of the original show -- that dark, that grit, all of that -- but there's something fresh that audiences can relive what they love so much." 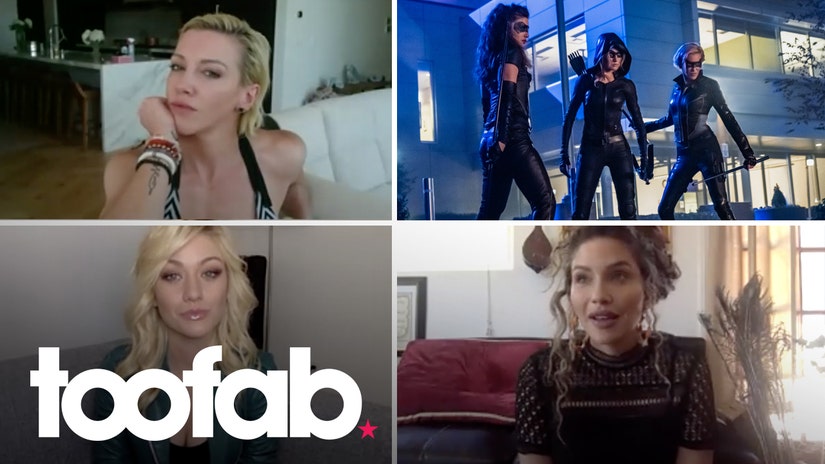 The three women said they'd love to see a few more familiar faces if the show gets picked up, as they each revealed which characters they'd like to visit them in 2040. Among the names: Mr. Terrific, Malcolm Merlyn, Felicity Smoak and, yes, even Oliver Queen.

"The world's reset, Crisis on Infinite Earth hit the reset button, literally the world is our oyster," said McNamara.

Thinking outside the box, we also asked which characters from the greater DC universe they'd welcome on their show.

"Margot Robbie!" exclaimed McNamara, referring to her portrayal of Harley Quinn. "Margot Robbie and Michelle Pfeiffer, maybe." Cassidy liked the idea of Catwoman too, but wanted to play her herself. "I have a lot of cats!" she added.

Juliana, meanwhile, said they "need Batwoman," opening the door for Ruby Rose to pop up as well.

While we await news on "Green Arrow and the Canaries," the final season of "Arrow" will be available on Blu-ray and DVD April 28, 2020. 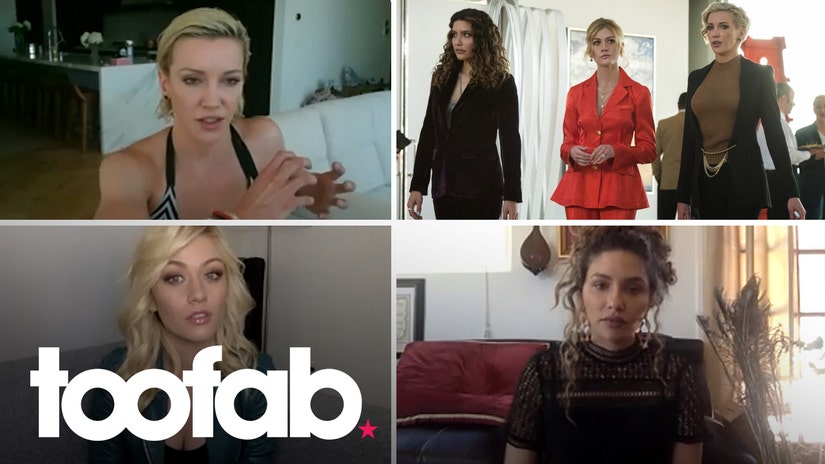