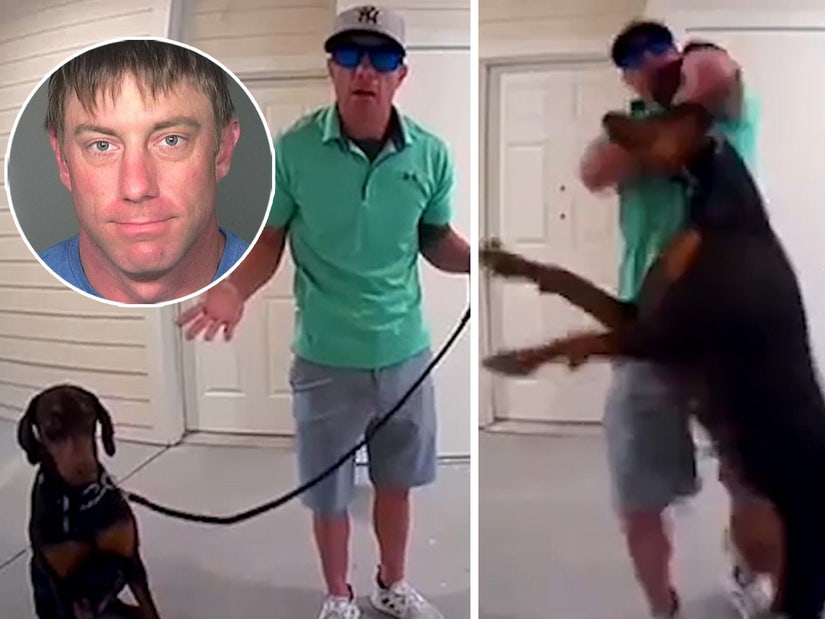 The sickening footage shows him suspending the Doberman's full weight by her neck.

Police in Louisiana have arrested a man who was recorded choking his ex-girlfriend's dog on her doorbell cam.

Video of the horrific incident quickly spread on social media, and caught the attention of Slidell Police Department.

"Slidell Police is very well aware of the Ring doorbell video involving a man abusing a dog," it wrote on Facebook on Tuesday morning. "This situation is not being taken lightly. The report was filed yesterday and is ACTIVELY being investigated." 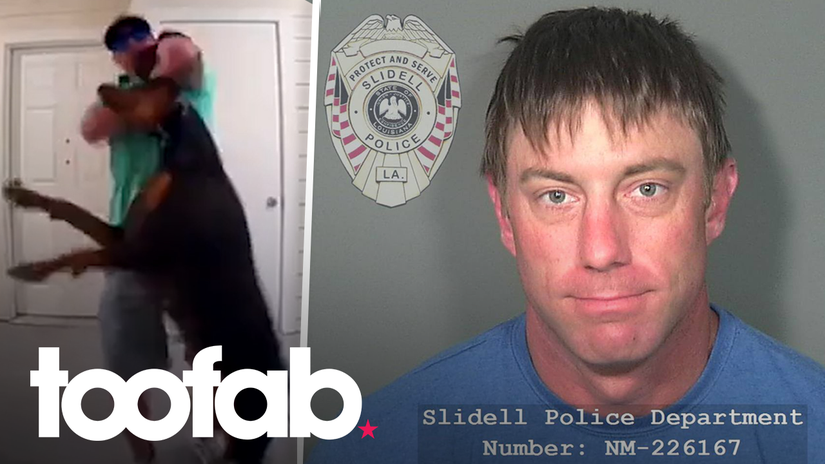 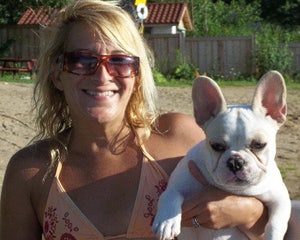 Lisa Urso pictured in 2011 with one of her dogs on Facebook.

Woman Mauled to Death in 'Vicious Attack' By Her French Bulldog

The incident occurred on Sunday, when 30-year-old Shane Michael Mitchell came to his ex-girlfriend's new home after she broke up with him.

After an argument, he grabbed her pet Doberman Rubyjean and wouldn't give her back, according to the report.

The footage, recorded on her Ring doorbell camera, captures the aftermath of the argument, as Mitchell stands outside her locked door with Rubyjean on her leash.

"I've called the cops," her owner tells him. He replies "I don't care," before viciously yanking on the dogs leash and hauling her into the air.

"No! No! Stop!" the terrified owner can be heard crying, as Mitchell suspends the Doberman's full weight by her neck. 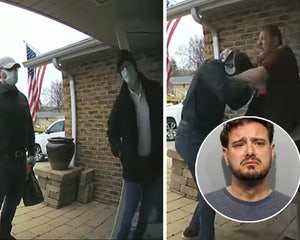 According to police, he then fled the scene with the dog, and "refused to cooperate with authorities."

After a tip off as to his whereabouts, undercover detectives set up surveillance sting and captured him without incident.

They found Rubyjean unharmed, and reunited her with her owner.

"I was sick to my stomach watching that video," said Slidell Police Chief Randy Fandal. "How someone can do hurt a defenseless animal is beyond me."

"I had the opportunity to meet Rubyjean this afternoon, and she was as sweet and well-mannered as could be. We are glad this had a happy ending for both the dog and her owner."