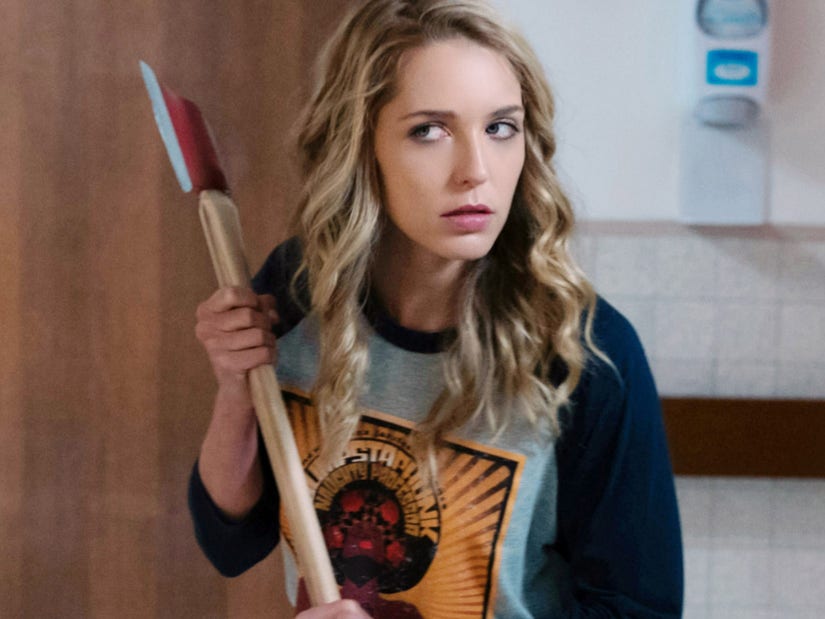 "We don’t want to half ass something or deliver something that's sub par."

After starring in the first two "Happy Death Day" movies, the actress is still keeping hope alive for a third installment, despite the sequel not becoming a box office smash. 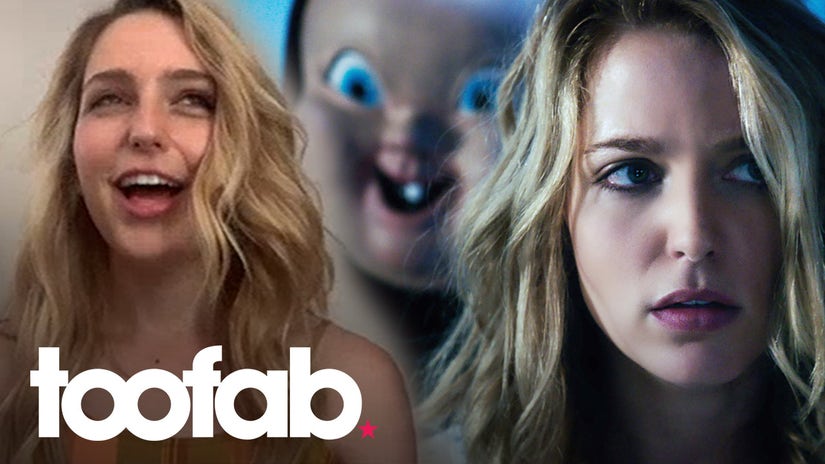 "I really hope that we have the opportunity to make the third one," she recently told TooFab while promoting her new film, "Valley Girl."

"I think that the franchise is really beloved by people. I think Tree is an incredible character and she really deserves her full arc," she continued. "[Director Christopher Landon] knows what he wants that third film to be. He told me tiny snippets about it and I would love to continue and finish her story."

The first movie, released in 2017, was a huge success -- grossing $125 million worldwide against a $4.8 million budget. The second film, 2019's "Happy Death Day 2 U," pulled in less than half that at the box office, halting talks of a trilogy. 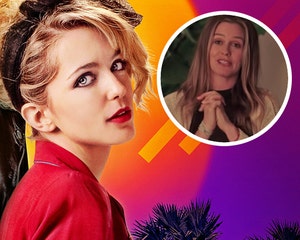 In 2020, producer Jason Blum said the franchise was "still on my radar in some form," adding that he hasn't "put it to bed yet." Though he thought the second movie was "amazing," he admitted it "didn't work financially."

Rothe said she "loved" Blum hasn't dismissed a third one entirely and added that she knows they'd only do it "if we do it right."

"We don’t want to half ass something or deliver something that's sub par because the first two were such a joy to make and people weren't disappointed in them," she said. "We don't want to be like, 'Here's a mediocre movie.' That is everyone's goal. That’s my goal. I want to go out at a low point."

Rothe's latest, a musical remake of "Valley Girl," is on VOD now.