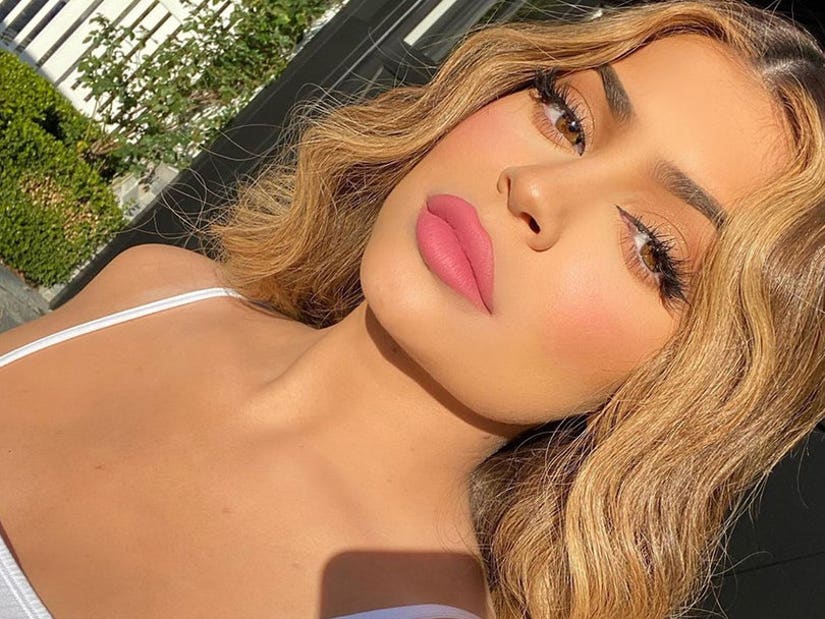 The company revealed the stats as part of the #PullUpForChange initiative.

Kylie Jenner's Kylie Cosmetics is "proud" of the diversity within its company.

On Sunday, the beauty brand opened up about its employees as part of the #PullUpForChange challenge, which asked companies to be transparent about the number of Black workers on its staff.

"Kylie Cosmetics is here for Pull Up for Change, for our team, and for the black community," the company wrote on Instagram. "We are proud of the diversity within our company, with a team of Black, White, Asian, Native American, Hispanic and Middle Eastern women."

"As our team grows we commit to a continued focus on ethnic diversity in the workplace and the recruitment of black employees,"they continued. "The numbers you see above represent the people at our Kylie Cosmetics/Kylie Skin HQ." 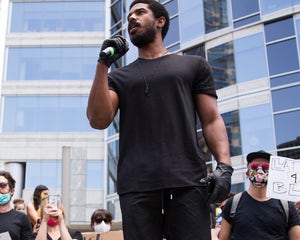 "Thank you @pullupforchange and @heysharonc @uomabeauty for bringing an important issue to the forefront of the conversation in our industry," they added.

Sharon Chuter and her brand Uoma Beauty kicked off the challenge, with companies including Revlon, Sephora and Procter & Gamble all joining in.

For a complete list of everyone who has participated so far, check out the Pull Up for Change Instagram page here.