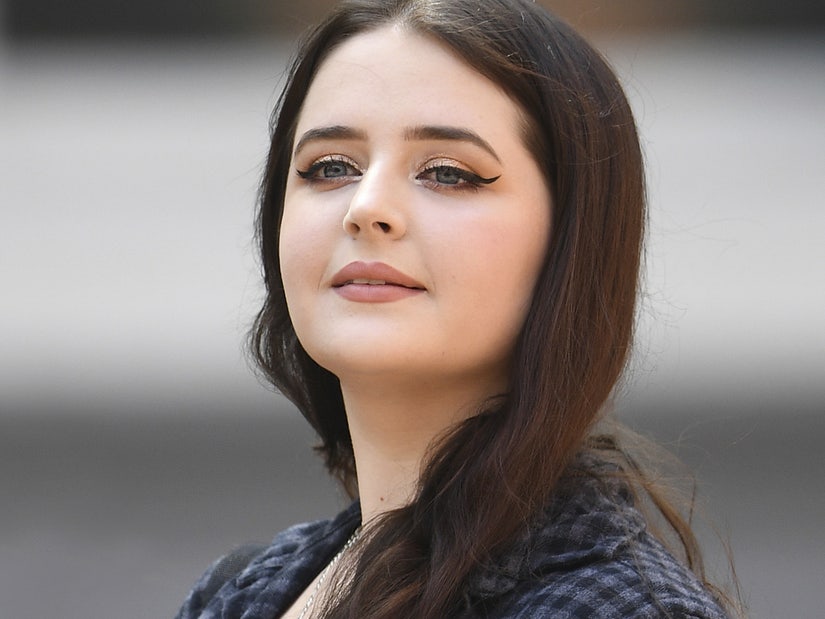 She joked about gassing synagogues and using a Jewish person's head as a football.

A former "Miss Hitler" beauty pageant contestant has been jailed for being part of a banned neo-Nazi group.

Alice Cutter and her ex-boyfriend, Mark Jones -- both of Sowerby Bridge, England -- were sentenced to a total of eight years in prison for belonging to National Action, a far-right terrorist organization banned in 2016 after it celebrated the murder of Parliament member Jo Cox by a far-right sympathizer.

On Tuesday in Birmingham Crown Court, Judge Paul Farrer QC told Jones he had played "a significant role in the continuation of the organisation," while saying Cutter, although she "never held an organisational or leadership role," was a "trusted confidante" of the group, according to the BBC.

GOOD NEWS: The 4 members of National Action, a banned far-right protest group preparing for a "race war", have been sentenced at Birmingham Crown Court. Among those convicted were Mark Jones & Alice Cutter, who once took part in a "Miss Hitler" beauty pageant. Photo @JewishChron pic.twitter.com/VYh3gsPP0W

Jurors were told Cutter had entered the 2016 beauty pageant as "The Buchenwald Princess," referring to the World War II death camp. Jones, himself, visited Buchenwald’s execution room during a trip to Germany in 2016 and posed for a photo with a Nazi-style salute and holding a National Action flag.

They were also shown messages where Cutter joked about gassing synagogues, using a Jewish person's head as a football, and exclaiming "Rot in hell, b--ch", after hearing of Cox's murder.

Cutter was also accused of attempting to recruit a 15-year-old girl into National Action.

The 23-year-old denied ever being a member of National Action, despite attending meetings and participating in the group's photos.

During sentencing, Judge Farrar said National Action was the "most extreme neo-Nazi organisation to appear in the UK for many decades," per the outlet.

According to the Evening Standard, Max Hill QC, director of public prosecutions, described National Action members as "diehards" who "hark back to the days of not just anti-Semitism, but the Holocaust, the Third Reich in Germany."

Two other neo-Nazi "diehards," Garry Jack and Connor Scothern, were also accused of being part of National Action and were jailed as well.

Jack was sentenced to four-and-a-half years in prison while Scothern got 18 months.