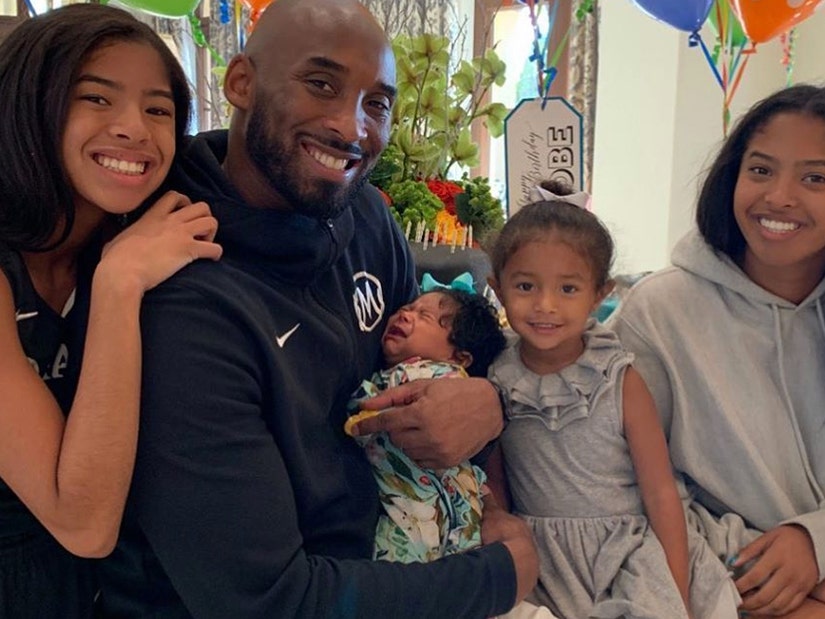 Sunday was the first Father's Day for the family since Kobe and Gianna Bryant's deaths.

Taking to Instagram on Sunday, the athlete's wife shared a photo of entire family from Kobe's birthday celebrations in 2019 (above).

"Happy Father's Day to the BEST daddy in the world," she captioned the photo. "We miss you so much. We love you forever and always. Love, Nani, Gigi, BB, Koko and VB."

She also added the hashtags #BestOfTheBest and #GirlDad.

Vanessa also revealed on Sunday that she got daughter Natalia a brand new puppy. 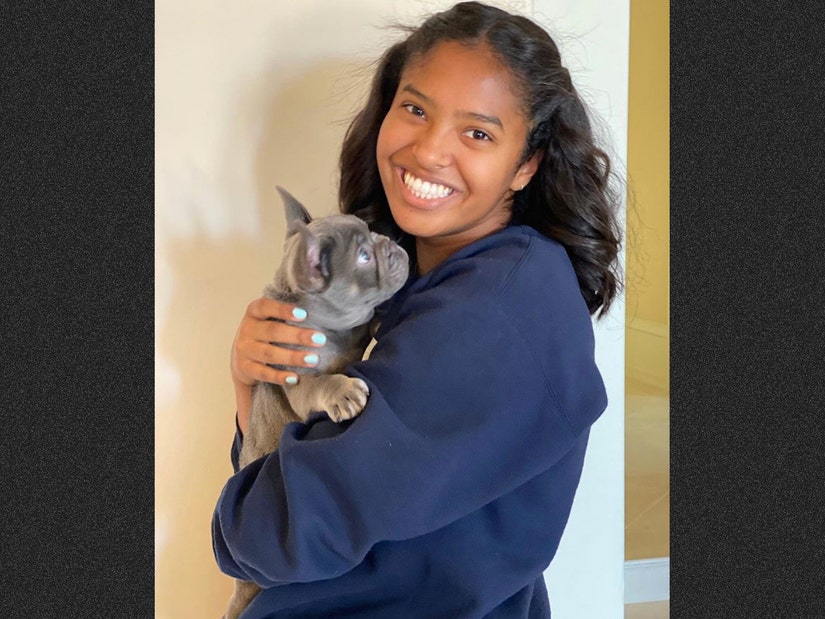 On Sunday evening, Bryant also showed appreciation for a few tributes made in honor of Kobe and Gianna during the 2020 ESPY Awards, which were held remotely last night.

During the show, Snoop Dogg debuted a new song all about the Lakers superstar -- rapping, "Your reign in the city remains, from Ocean to San Vicente, you're the truth boy. Greatness is in your name. East side to the West side. This is your city."

From one LA legend to another, gone too soon.@SnoopDogg pays tribute to Kobe 💜🐍💛 pic.twitter.com/9X2P1ldoQC

She also thanked his teammate Pau Gasol for his words during the telecast as well.

"Kobe Bryant spent 20 years with the Lakers dedicated to becoming the best player in the world, but what he enjoyed the most was being a husband to Vanessa and a father to Natalia, Gianna, Bianka and Capri," said Gasol during his tribute.

"We remember his smile whenever he spoke about his family. He may be known as one of the greatest athletes of all time, but he was one of the best dads of all time," he added. "We lost Kobe and Gigi five months ago. Today his legacy is alive on the streets of L.A. The city that he loved so much. A tribute to his impact now and forever." 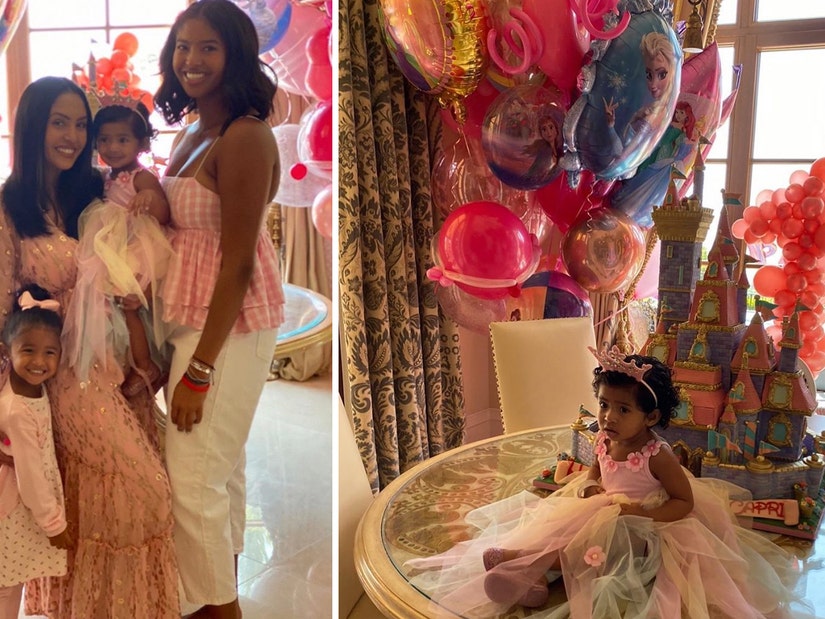 Father's Day came a day after the Bryants celebrated daughter Capri's first birthday on Saturday. "Happy 1st Birthday Capri! Mommy, Daddy, Nani, Gigi and BB love you SO much!!!" Vanessa wrote over the weekend. "God Bless you sweet princess. Capri Kobe Bryant a.k.a. “Koko-Bean named after her dearly missed daddy, Kobe Bean Bryant. We miss you SO much Gigi and Daddy."

The family celebrated with a party for Capri at home, with Vanessa sharing a ton of photos from the festivities. The little one enjoyed a cake of the Tokyo Disney castle -- after her sisters previously had ones which looked like Disney park castles from around the world -- as well as some pretty sweet presents, including a new, pink buggy to ride around on. 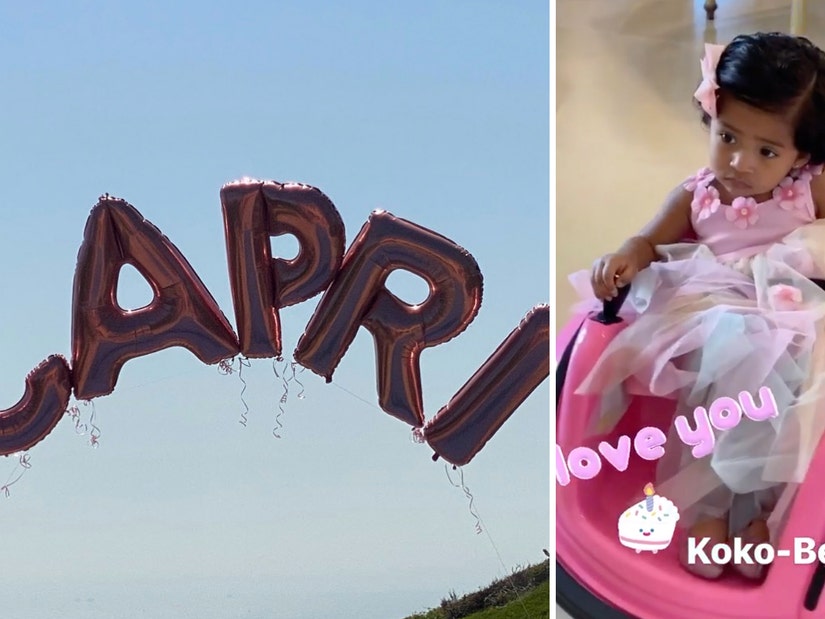 It's been almost five months since Kobe, his 13 year old daughter and seven others were killed in a helicopter crash on January 26, 2020.

The two were buried on February 7 in a private funeral and are survived by Vanessa, Natalia, Bianka and Capri.