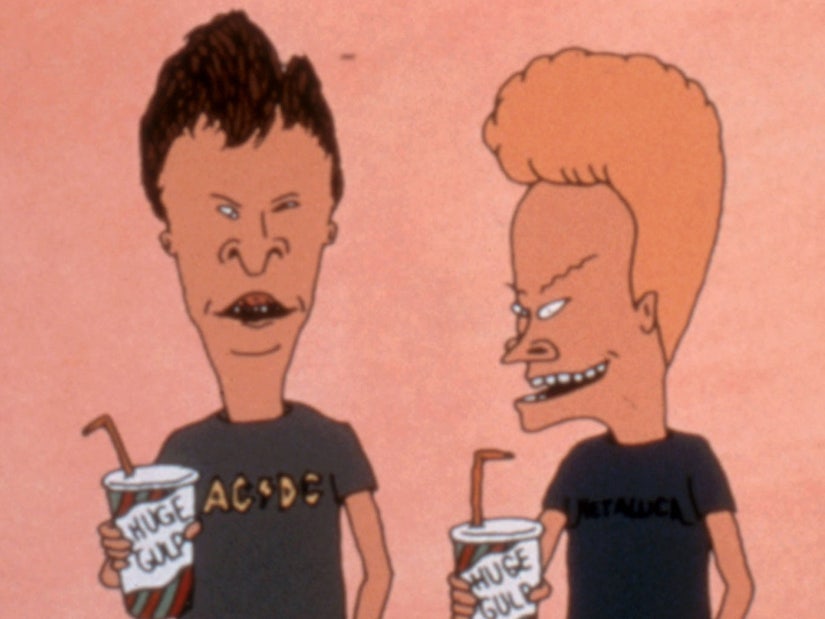 The show already has a two-season commitment, with spin-offs also planned.

Beavis and Butt-Head are back.

The animated duo, who starred on their own series on MTV from 1993-1997 and had a one-off season in 2011, are headed to Comedy Central, the network announced on Wednesday.

The show will take place in "a whole new Gen Z world" far from the '90s culture in which they became famous. The series -- which promises to be packed with "meta-themes relatable to both new and old fans" -- has already been picked up for two seasons, with spin-offs also planned.

"It seemed like the time was right to get stupid again," creator Mike Judge said of their return. Judge will write, producer and voice both of the characters for the revival. 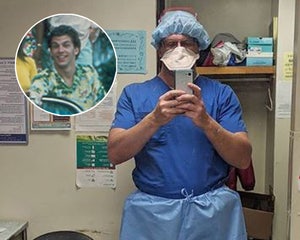 Added ViacomCBS' Chris McCarthy, "We are thrilled to be working with Mike Judge and the great team at 3 Arts again as we double down on adult animation at Comedy Central. Beavis and Butt-Head were a defining voice of a generation, and we can't wait to watch as they navigate the treacherous waters of a world light-years from their own."

The news comes after the network picked up a spinoff of another "Beavis and Butt-Head" spinoff, "Daria," focusing on the character of Jodie Landon.

Titled "Jodie," the titular character will be voiced by Tracee Ellis Ross in the revival and will follow her character after graduating from college.

"What 'Daria' did for showing how inane high school was for Gen X, 'Jodie' will do for exploring the trials and tribulations of a first job for a new generation," read a press release. "The show will satirize workplace culture, Gen Z struggles, the artifice of social media and more. With themes of empowerment along gender and racial lines, explorations of privilege, and a wicked sense of humor, 'Jodie' will shine a light on the personal and professional issues young Black women face today, graduating from college and entering a complicated world." 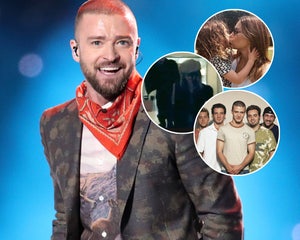