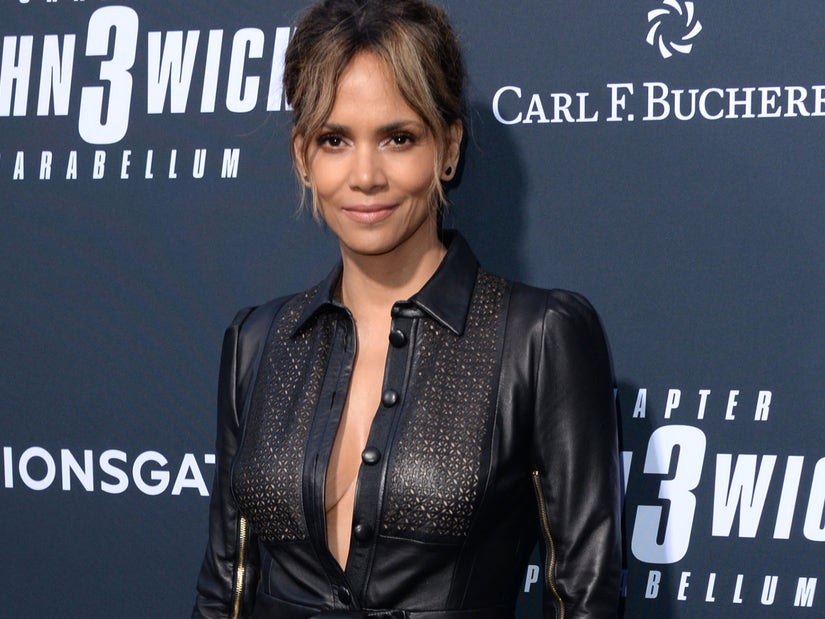 Berry came under fire after calling the film project a "female story" and saying "who this woman was is so interesting to me" about portraying a post-transition transgender male.

Halle Berry has backed out of a proposed film project that would have seen her portraying a transgender male after she spoke on Instagram Live about her excitement for the film, misgendering the character consistently throughout.

"Over the weekend, I had the opportunity to discuss my consideration of an upcoming role as a transgender man, and I'd like to apologize for those remarks," Berry said in a statement Monday.

"As a cisgender woman, I now understand that I should not have considered this role, and that the transgender community should undeniably have the opportunity to tell their own stories," she continued.

The actress went on to say that she received guidance over the past several days which has given her a better understanding of the situation surrounding trans representation. She did not, however, specifically address her use of the wrong pronouns, though we certainly hope it was part of that "guidance and critical conversation."

"I will continue to listen, educate and learn from this mistake," Berry said. "I vow to be an ally in using my voice to promote better representation on-screen, both in front of and behind the camera."

Berry said over the weekend that she was pitched the role while she was developing her directorial debut "Bruised," which she also starred in (due out in September), and immediately felt drawn to the character

"The woman is a trans character, so she's a woman that transitioned into a man," Berry said, immediately misgendering the character as "a woman." And that would continue throughout the interview, with Berry going so far as to call it a "female story."

"Who this woman was is so interesting to me, and that will probably be my next project," Berry had said in that interview. "And that will require me cutting all of my hair off."

Trans activist Serena Dianari quickly spoke out on Twitter after Berry referred to the film as a "female story," countering that this is "a story about a man. And why is the aspect of physical transition the focal point for her?"

Dianari even threw in a recommendation for Berry to watch "Disclosure" on Netflix. "Disclosure: Trans Lives on Screen" is a 2020 documentary that explores how Hollywood handles trans stories and how that impacts transgender individuals in their real lives.

The actress also received a lot of pushback from the LGBTQ community in general (including many involved in "Disclosure" that this should not be her story to tell, if only because her continued misgendering of the character means she still has learning to do in this area.

Beyond that, her taking that role means a trans actor would be denied the opportunity to tell a story that really does resonate directly with them.

"We are pleased that @halleberry listened to the concerns of transgender people and learned from them," GLAAD said in a tweet after Berry's apology. "Other powerful people should do the same."

The organization then also urged more people to check out "Disclosure" for a greater understanding of why this matters. Sounds like this is a great place to start.