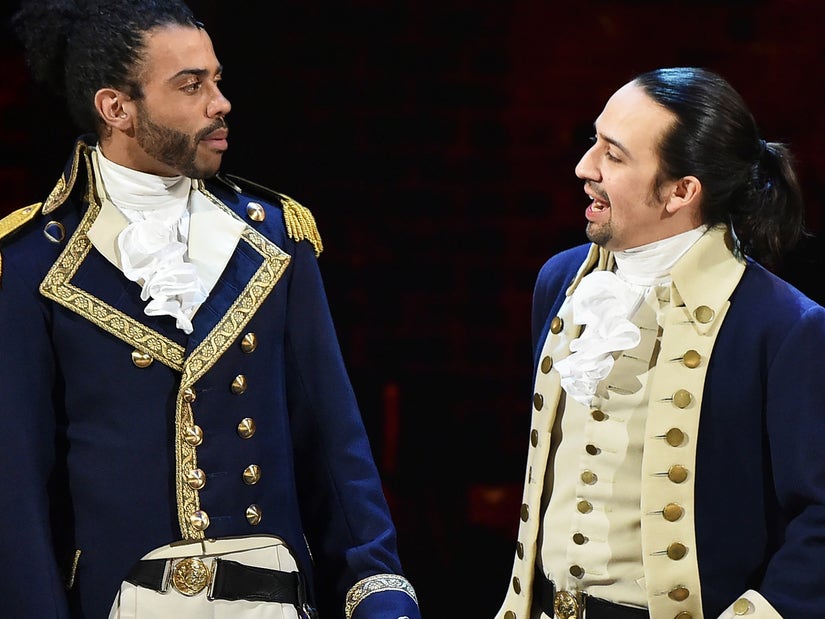 Responding to a Twitter thread, Miranda said that "all the criticisms are valid" before explaining why he left slavery mostly out of the room where it happened.

There's no denying that its debut on Disney+ over the weekend has introduced Lin-Manuel Miranda's blockbuster Broadway smash "Hamilton" to a wider audience than ever before. But that's also opened up to renewed and expanded criticism. 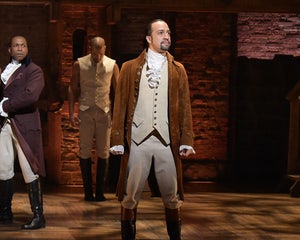 Media reports have this single film -- a recorded mix of two stage productions with a few scenes filmed specifically for the movie -- driving Disney+ subscriptions by as much as 72 percent over the weekend, which might make Alexander Hamilton more popular than Baby Yoda.

And yet, despite color-blind casting of predominantly white figures from the Revolutionary and early American eras, Miranda and "Hamilton" continue to face criticism for how those real-life people were portrayed, including slaveholders Thomas Jefferson and George Washington.

The biggest criticisms have come with how the musical handles -- or more accurately doesn't handle -- the issue of slavery. It comes up only occasionally throughout, perhaps most forcibly when Hamilton confronts Thomas Jefferson (Daveed Diggs, above left) about how the South built its strong economy on the backs of slaves." 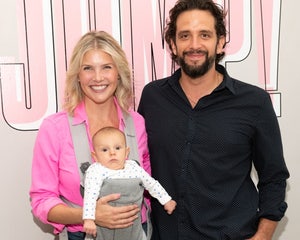 A third "Cabinet Battle" cut from the final production, but released on "The Hamilton Mixtape," delved far more directly into the issue of slavery and discussions of abolishing it in the early days of the founding of America, as well as pointed criticism directed at both Jefferson and George Washington.

At it's most extreme, "Hamilton" has been accused of glorifying slavery by essentially giving a pass to slave owners like George Washington, and by having Hamilton hardly acknowledge it throughout, even as some of his closest friends and allies had slaves of their own.

"All the criticisms are valid," Miranda tweeted in response to "Strong Black Legends" podcaster Tracy Clayton, who talked about how the play and movie have come out in such different social and political environments in America.

Appreciate you so much, @brokeymcpoverty. All the criticisms are valid. The sheer tonnage of complexities & failings of these people I couldn’t get. Or wrestled with but cut. I took 6 years and fit as much as I could in a 2.5 hour musical. Did my best. It’s all fair game. https://t.co/mjhU8sXS1U

"The sheer tonnage of complexities and failings of these people I couldn't get. Or wrestled with but cut," Miranda conceded. "I took 6 years and fit as much as I could in a 2.5 hour musical. Did my best. It's all fair game."

While there were plenty of critics of what the musical lacked, and some going so far as to call for "Hamilton" to be canceled, more fans seemed able to both acknowledge the discussions it ultimately chose not to have while appreciating all that it did to move representation and casting forward, as well as musical theater in general.

Maybe there's room for a remix of the play that weaves "Cabinet Battle #3" back into the story as well as other acknowledgements of slavery, or there will simply be impetus, interest and support for more stories that explore the history of America through every lens. 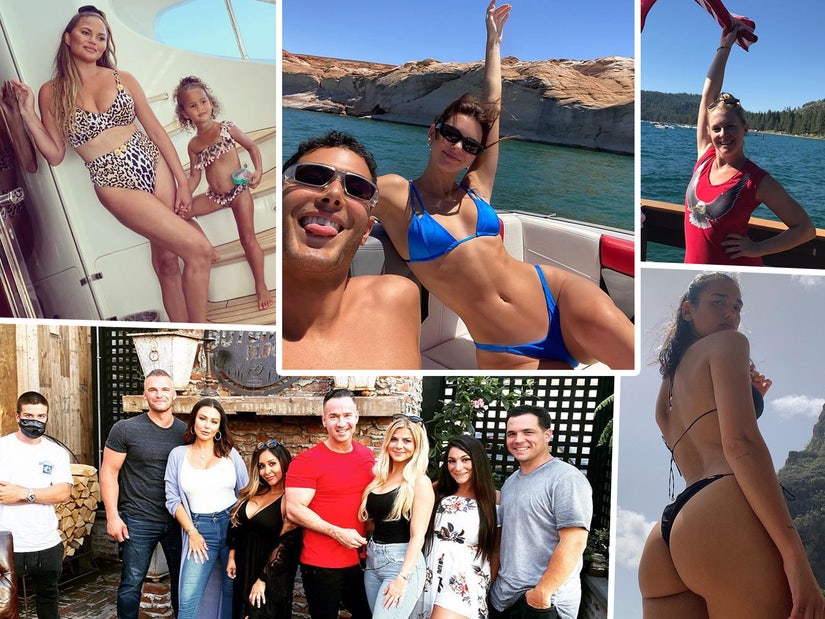